As you know, I was in Auckland on a six-month work secondment, living in a comfortable hotel apartment.

You stayed in Christchurch and held the fort, and did a great job.

Just after 4.35am on Saturday, September 4, 2010, my cellphone woke me out of a deep sleep. It was you. What’s wrong I thought when I saw your number?

“There’s been a huge earthquake. It’s awful,” you said, or something along those lines.

Mrs C, I was still half asleep, and the fear in your voice probably didn’t register. “It’s only an earthquake . . . get under a door frame,” I replied. Not an ideal response, I know. Sorry.

Then the phone went dead. You had hung up. I suppose I deserved it.

One more try to your cellphone. Still no answer. It dawned on me you were not happy.

I was beginning to worry – not because I was clearly in trouble but because there probably had been a big quake.

I turned on the television. Nothing on TV1, 2 or 3 and there was no breaking news ticker running across the bottom of the screen. So nah I thought, must have just have been a routine earthquake.

As you know Saturdays were always big days on the paper so I thought I might as well get up, have some breakfast and get into work early.

But Mrs C your silence was weighing on my mind.

Then I got a call from a freelance photographer in Christchurch wanting to know if she would be needed for quake coverage.

Oh no, I thought.

Still nothing on TV. So I switched to CNN. Within a few minutes they broke into their news bulletin with a “large earthquake has struck New Zealand’s South Island near the city of Christchurch.”

I rang (brother) who was under his kitchen table with his family. “Absolutely huge, terrifying, aftershocks are still happening.”

Mrs C, I was now very worried about you and as the hours ticked by with no contact the worry increased. I know big quakes are followed by big aftershocks and they can do more damage to already weakened buildings.

TV coverage when daylight came showed how bad it was.

When I got back to Christchurch the following morning I half expected I’d have to get the bus home.

But no, there you were to pick me up. Many thanks. 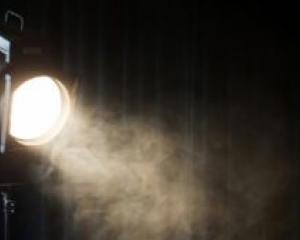 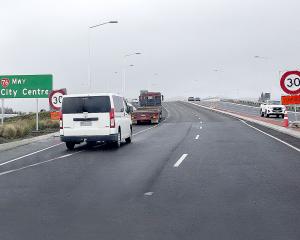 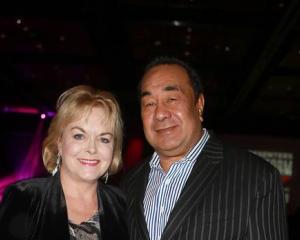