There will be one person hopefully smiling from somewhere over the jailing yesterday of Jeremy Powell for the brutal killing of Angela Blackmoore - Angela’s mum, Pauline Keen.

Pauline died back in late 2010, and her one wish was to get justice for her daughter. 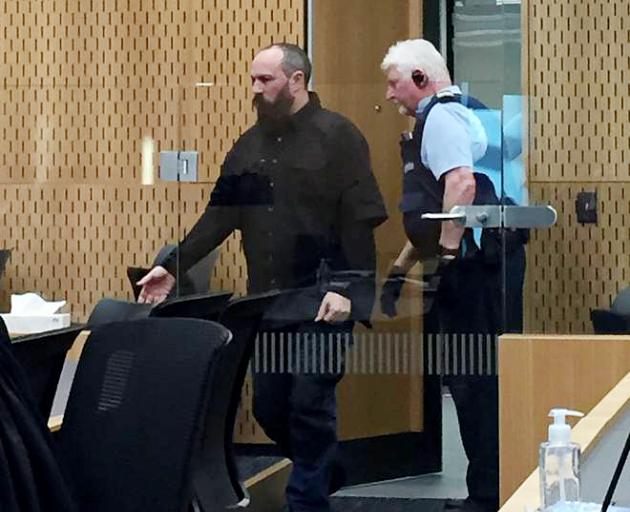 Jeremy Powell, 45, at the High Court in Christchurch on Wednesday. Photo: NZH

On or close to the anniversary in the years that followed the August 17, 1995, killing, Pauline would get the calls from the media, and there would be the photos of her at her daughter’s grave site. 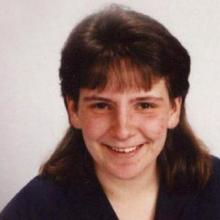 Angela Blackmoore. Photo: Supplied / NZH
It wasn’t because Pauline wanted to be on the front page or on TV – she desperately wanted to keep Angela’s death in the public eye in the hope for information that would solve it.

The police had their hunches who might have been involved and why, but hunches are not enough to charge a person and put them before a jury.

So Pauline became the key person in the bid to trigger someone’s conscience – either the individual themselves or someone who knew who had killed Angela and why.

Six years after the murder, Pauline told The Star: “There’s no way in hell I’m going to let this lie.” 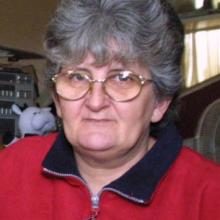 Pauline Keen. Photo: Supplied
By the 13th anniversary, Pauline was still out there pushing for information.

“The anniversary just brings it all home. I will just remember her, like I do every year I remember her every day,” she told The Press.

Last year the police offered a $100,000 reward to help solve the case. Police won’t say if that was the catalyst to what led them to charge three people in connection with the murder, one Jeremy Powell, who killed her.

But that won’t matter to Pauline; she has got her wish.