0 Comments
An amateur contract killer who bludgeoned and stabbed a young Christchurch mum to death 25 years ago in a "dreadful and monstrous killing" has today been jailed for at least 10 years.

Jeremy Powell, 45, was sentenced at the High Court in Christchurch this morning to life imprisonment with a minimum non-parole period of 10 years.

He had plead guilty to killing Angela Blackmoore, who was 10 weeks pregnant, on August 17, 1995, while her 2-year-old son Dillon slept in the next room. 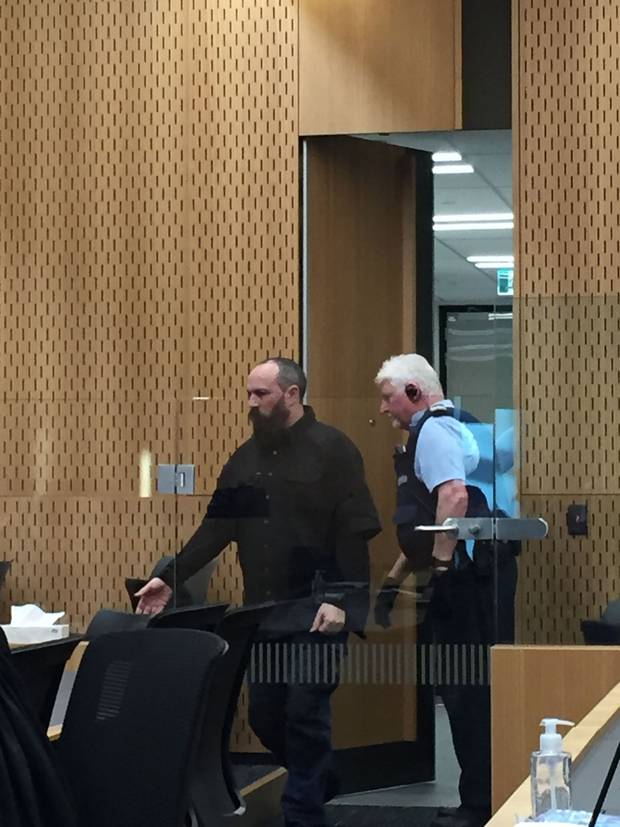 Jeremy Powell, 45, was sentenced at the High Court in Christchurch this morning. Photo: Kurt Bayer

Her partner Laurie Anderson, a librarian assistant at University of Canterbury across town, had been called in to cover a shift that night. 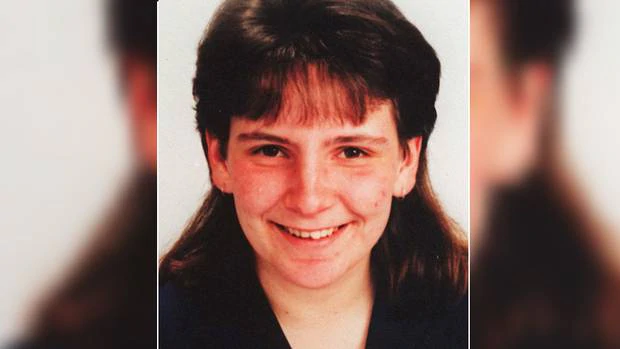 Powell, then aged 20, has told the court he used a knife and a bat to beat her to death in her Wainoni home.

When Anderson came home from work at about 11.20pm, he found her mutilated body. She had suffered 39 wounds to the head and neck.

Justice Cameron Mander said it could be described as a "dreadful and monstrous killing", saying his victim was "vulnerable and defenceless".

In an emotional victim impact statement, Anderson told Powell in the dock that there was "no excuse for this cruel act". 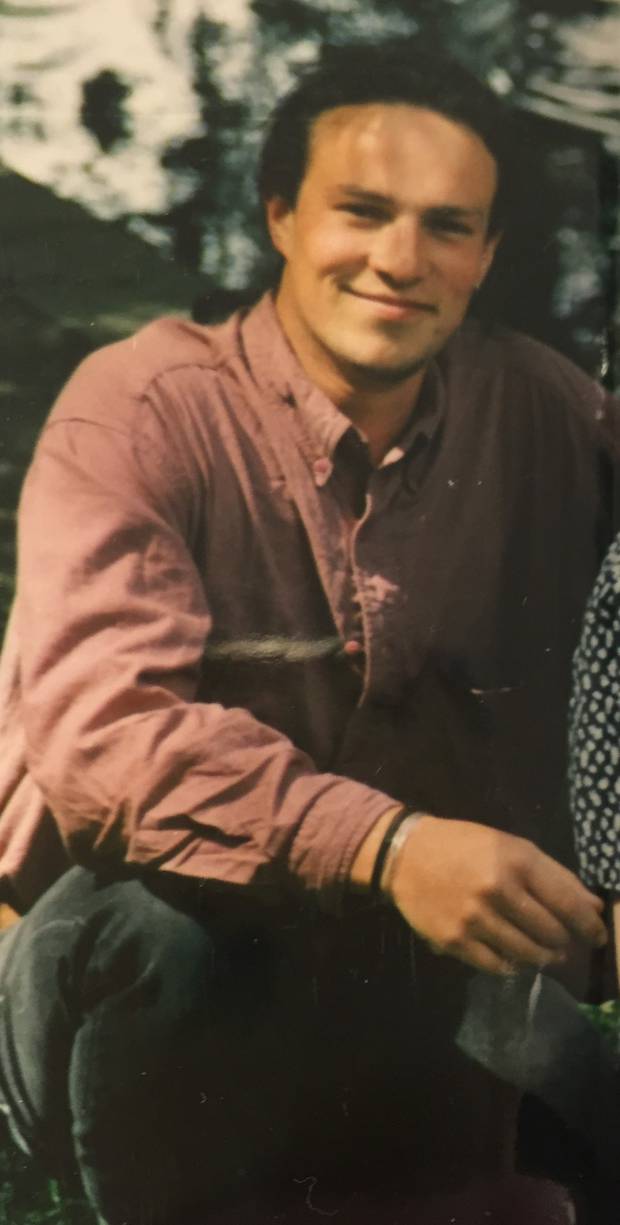 He described it as a "vicious" and "pointless" murder, saying that Blackmoore was "like a lamb to the slaughter, with no defence".

"You didn't care who you killed – just for the money," Anderson said.

But he thanked Powell for now – nearly 25 years on – for "trying to put things right now".

Anderson was looking forward to a life with Blackmoore, saying their future looked bright and exciting, with a baby on the way. 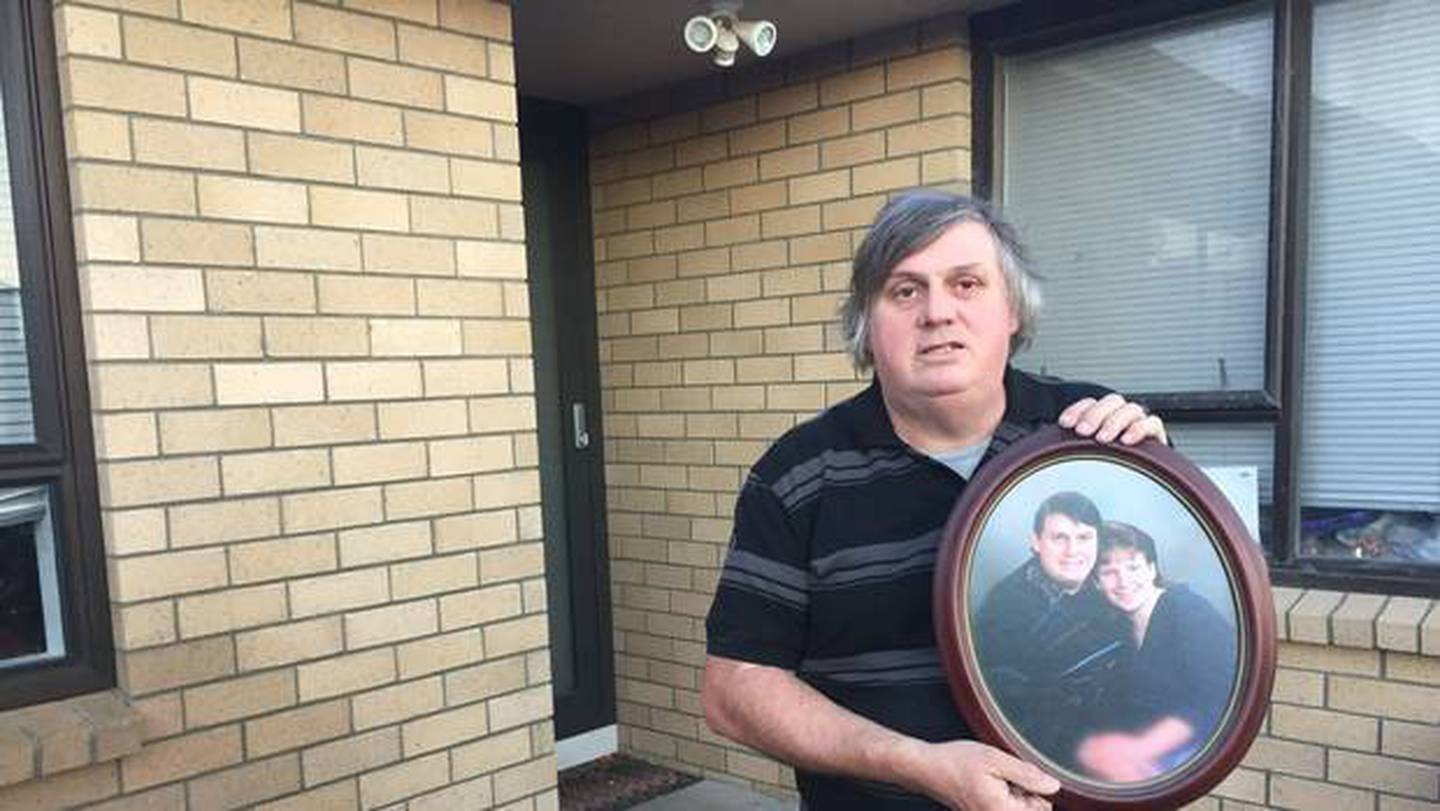 Laurie Anderson holds a photo of him with partner Angela Blackmoore who was murdered in 1995 just a week after the photo was taken. Photo: Kurt Bayer
He described her as his "true love", adding that she had turned her life around and was focussed on being a good mum.

The court heard how Blackmoore's family have had many unanswered over the last two decades, asking, "What were her last words? Did she suffer for long?"

They questioned whether Powell has confessed "for the right reasons".

However, his defence counsel Donald Matthews described a man full of remorse, someone who is "something of an enigma", having lived the last 24 years as "basically an upstanding citizen", someone who is universally well spoken of, loved and trusted.

"What he did nearly 25 years ago has weighed on him very heavily," Matthews said.

"He feels a great sense of relief now that his crime is now out in the open."

Today, Powell is a very different person than the young man 25 years ago who involved himself with "the wrong sort of people".

The court heard how Powell had gone to Blackmoore's house a week before the murder to kill her, but had found he couldn't go through with it.

Mathews said "extreme pressure" was placed on him to carry out the contract killing.

He ended up in a situation where he was completely in over his head, absolutely terrified, and felt he had no choice but to follow through with the horrific killing, his lawyer said.

"Powell was not a cold blooded hitman," Matthews said.

Crown prosecutor Pip Currie said it was a premeditated murder, with planning having gone on for some months. 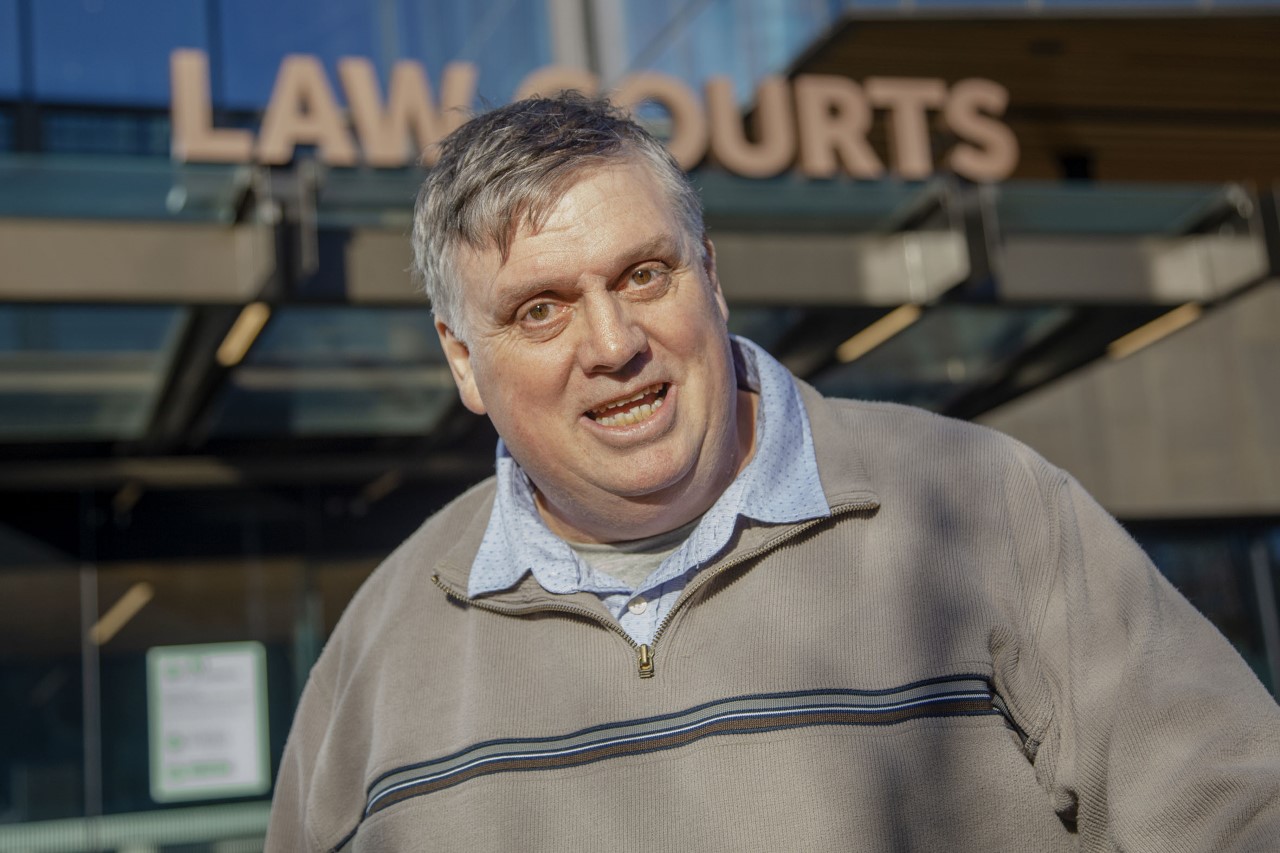 Despite their son pleading guilty, they still struggle to believe he is a killer.

"We still can't believe it all," Dennis says.

"You mull it over in your head and, you know, you think, 'What if?' and I sort of think, maybe in a fit of anger he'd hit somebody with a baseball bat? But I can't even really see that."

His mother sure can't. For her, it all still seems so surreal.

"We all love him still. You can't stop that," Dennis continues.

"But the stabbing? That's just not him at all. It seems to have been a frenzy… I just don't think it was him who did that. Knowing him, that's just not the sort of thing he would do."

Cold case
For years, Blackmoore's murder remained unsolved, making it one of the most infamous cold cases in modern New Zealand history.

But last year, the police finally started making progress on the case.

In May, they launched a new appeal for information offering a record $100,000 reward.

The calls started coming in.

And five months later, officers were ready to make a move.

Police also allege that a 48-year-old woman was also part of the killing.

She has also been charged with murder but denies having anything to do with it. She has pleaded not guilty and will stand trial next year.

And just last month, a third person was charged with Blackmoore's murder. The 47-year-old man, who has interim name suppression, is back in court next month.

It's understood he will also fight the charges.