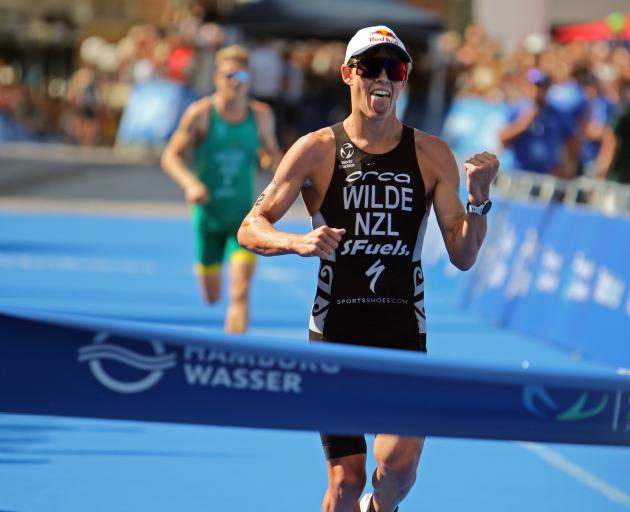 Triathlete Hayden Wilde wins a world series race in Hamburg earlier this month. PHOTOS: GETTY IMAGES
Too many Kiwis, not enough time. So let’s boil it down to the New Zealanders you simply MUST watch in Birmingham. Set your alarms and follow this guide from Hayden Meikle.

Get up! Or catch the replay later. Often cheesy, always too long and regularly far too concerned with what uniforms the athletes are wearing. But the good thing about these opening ceremonies is that you never really know what to expect. And remember England did an amazing job the last time — London 2012 — it hosted an event like this. Most people now associate Birmingham with Peaky Blinders, and the ceremony has literally been organised by the creator of the show.

The women’s race, featuring legendary Bermudan champion Flora Duffy, follows at 1am. But the best Kiwi hope for gold is in the men’s, where Tokyo Olympic bronze medallist Hayden Wilde is among the favourites. Expect him to jostle with English hero Alex Yee near the front.

Well, I did warn you to set your alarms. New Zealand cyclists won over a third of the country’s 46 medals on the Gold Coast four years ago, and we should be in line for plenty of success on the track.

Yes, more of them. There are a lot of cycling events, OK.

Sophie Pascoe is the reigning queen but look for Tupou Neiufi to take her own chance to shine. 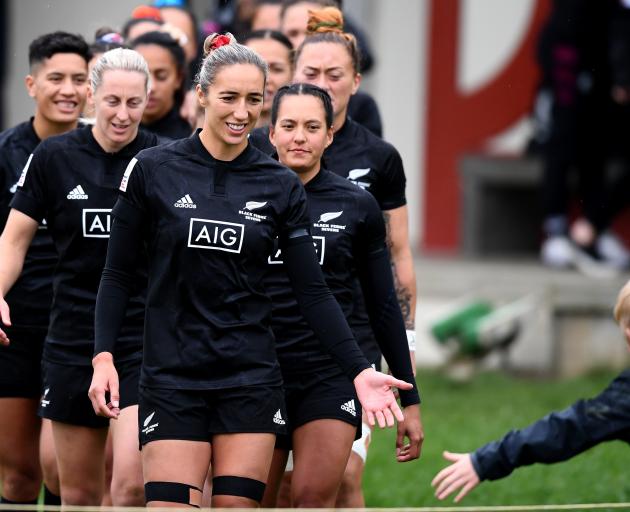 Expect the Black Ferns Sevens to provide plenty of entertainment in Birmingham.
Monday, 8.38am

What a great time for what should be the feature rugby game in Birmingham. All going well, the magnificent Black Ferns Sevens will be in it. The men’s final follows at 9.04am.

Good fun, and the Kiwis are in the medal hunt.

There is action on the greens most days, but this could be the evening we see the New Zealand men’s pairs and women’s fours challenge for gold.

Sam Gaze and Anton Cooper finished 1-2 four years ago. What chance a repeat?

Thursday, 5am and 6am

Paul Coll is a warm favourite for gold — having won silver in 2018 — in the men’s tournament, and Joelle King is a strong chance of a medal in the women’s.

Hamish Kerr was a surprise package at the Olympics but is among the favourites in Birmingham.

Capping off what could be a great morning, sit back with your fourth cuppa and watch Valerie Ad ... sorry, old habits ... watch the very cool Maddi Wesche give it a hurl.

Then tune in two days later for the big boys. Tom Walsh v Jacko Gill v the rest. Anything could happen.

The New Zealand bowls team won a single medal in 2018. Shannon McIlroy has the talent to deliver in Birmingham. 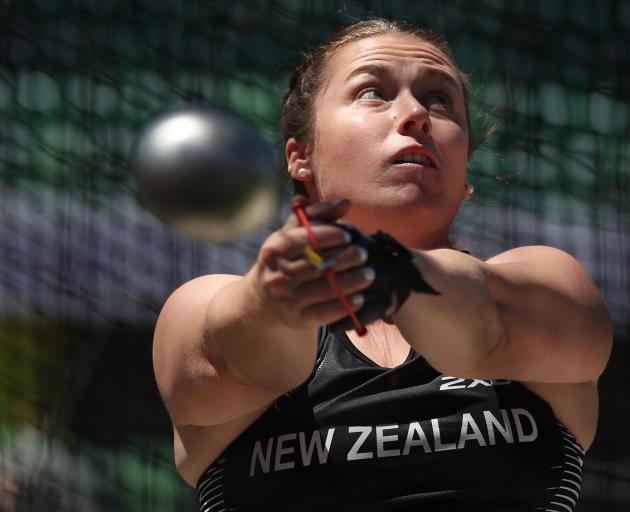 Julia Ratcliffe is defending her hammer crown.
August 7, 6am

The women first then the men, and New Zealand has plenty of medal hopes. 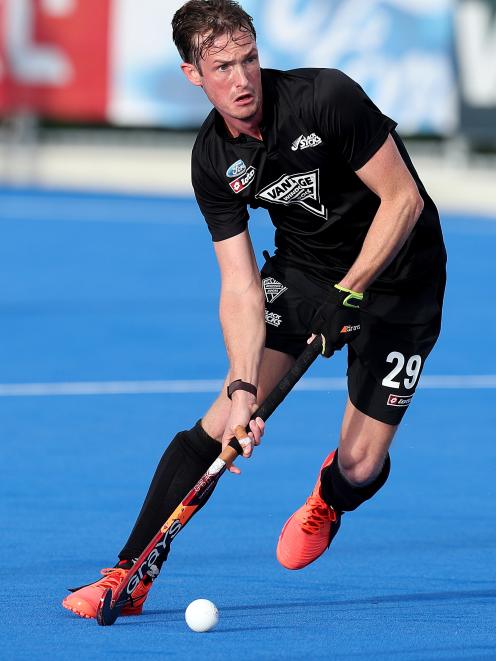 Hugo Inglis is one of three Otago players in the Black Sticks men.
August 8, 2am

Can the Black Sticks strike gold again? The men’s final is at 11pm.

The White Ferns — it is women’s cricket only in Birmingham — will hopefully put a poor 50-over World Cup behind them and do well in the T20 format.

Coll and King will be eager to do better than the bronze they won on the Gold Coast.

Another great time for what should be another classic. The Silver Ferns were awful on an epic scale at the 2018 Games, but there will be disappointment if they do not at least make the final this year.

Just a chance for the athletes to cut loose and walk around taking selfies, really.

- Sky Sport and Prime have round-the-clock coverage of the Commonwealth Games. Head to odt.co.nz for the latest updates, and pick up the ODT each day for all the news, views, results and daily schedule from Birmingham.