Rolleston teen on the road to Olympics 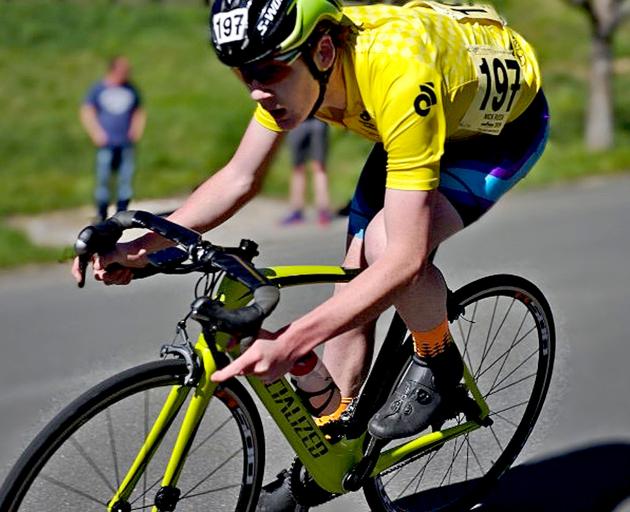 Even on a rainy Sunday, he is on his bike for a training ride up Summit Rd.

The 14-year-old, who has competed at both road and mountain bike nationals in the past 12 months, wants to make the Youth Olympics on the road in 2022.

“Most of my mountain biking helps my hill work and then on the road I mostly ride on the flat.”

Not only did he win the overall under-15 yellow jersey category, he also won the time trial, hill climb, king of the mountain and sprint titles.

“I was expecting to do well but I wasn’t expecting to win everything. The hill climb win was really good, because I’m quite solid and there are others with better body types to go quick up inclines.

Nick has the road cycling nationals in Palmerston North at the end of the month and the mountain bike nationals are in Dunedin a week later.

Last year he finished third for his age on the road and fifth in the points race. Nick trains eight to 10 hours a week – half on the road and half on a stationary bike at home.

“There are some good 20min climbs up the Summit Rd and while it’s tough, it really pushes me to do better.”

Nick said strong performances on the national stage will put him on the pathway to his Youth Olympics dream. 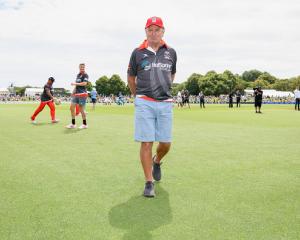 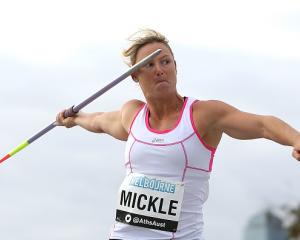 Former Olympian becomes a winner on the sidelines 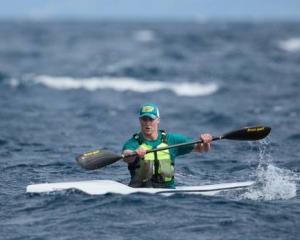 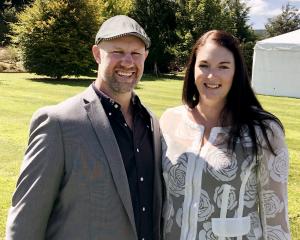