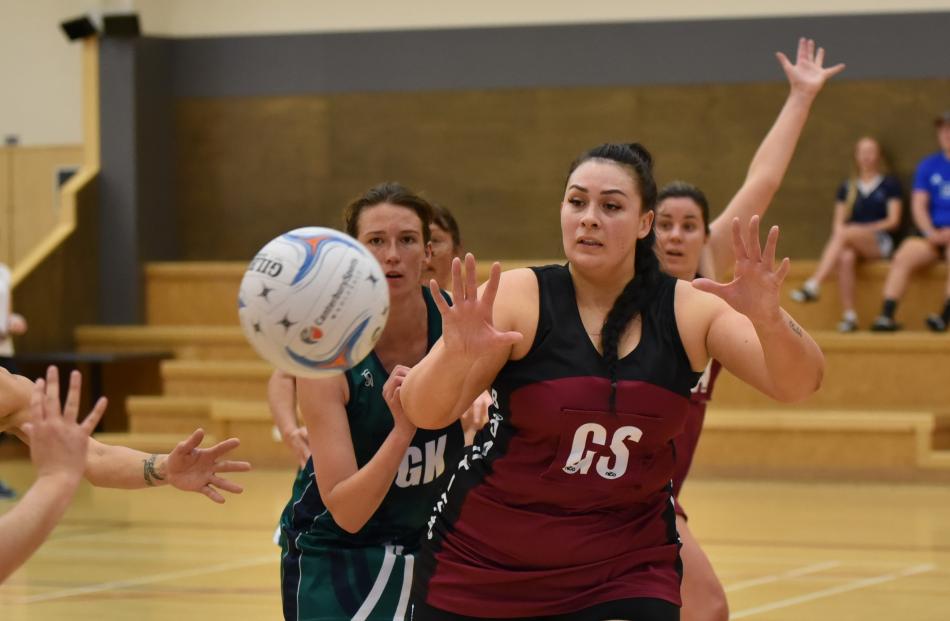 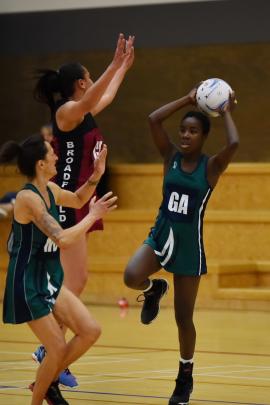 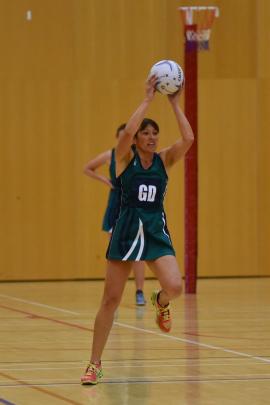 Lincoln A and Southbridge will play for the last semi-final spot in Selwyn premier netball on Saturday at the Lincoln Event Centre.

With Broadfield A,  Greenpark B and Greenpark A already assured of a place in the top four, it is a must-win game for Lincoln A, while Southbridge A could earn a draw and progress through.

Week five results went according to form, with Southbridge beating win less Prebbleton A 53-51 in an unconvincing performance.

Broadfield A continued to look like the team with the most momentum as they cruised past fellow semi-finalists Greenpark B 52-32 on the back of a dominant second half, and Greenpark A kept their slim hopes of finishing top-of-the-table alive with a 62-42 win over Lincoln A.

Lincoln A coach Dawn Dalley felt her squad of eight deserved to make the top four after the level of commitment the team had shown throughout the long season.

“We had trials back in the middle of February, so it makes for a long season, but they’ve stuck to their guns all year and it is a big game for us,” she said.

“I look at this game against Southbridge as quite important because it may determine which ones from our team come back next season as we build for the future.”

Broadfield A coach Yvonne Crichton-Hill said she was “very satisfied with the win over Greenpark B.

“We were only up by one at the end of the first quarter and four by half-time.

“It wasn’t good enough to have a lead and let it whittle away so we did well to limit our errors in the second half and build the lead.

“We got more turnovers but treasured the ball while being more patient.”

A win over Prebbleton A on Saturday will earn Broadfield A top spot.

“Lincoln had their moments and we felt like we weren’t all that far ahead at times,” she said.

“We had a slow start, we’d let Lincoln get on a run but what was good is that we were able to pull it back when we needed to do so. We slowed things down and eventually limited our mistakes.”

The two Greenpark teams will meet in the final week of the round-robin with the prospect of playing each other again seven days later in a semi-final.

Saturday draw: Lincoln A v Southbridge A; Broadfield A v Prebbleton A; Greenpark A v Greenpark B.