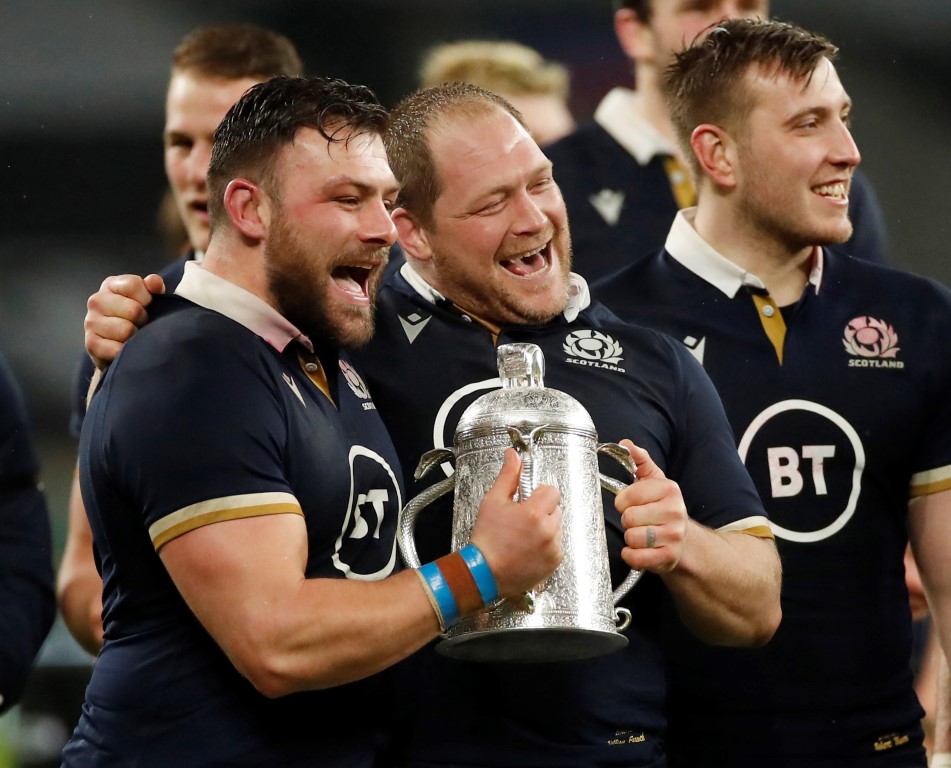 Scotland's WP Nel and Rory Sutherland celebrate with the Calcutta Cup after the match. Photo: Action Images via Reuters
Scotland ended their 38-year wait for a victory at Twickenham in emphatic style on Saturday as they produced a superb performance to swamp Six Nations holders England 11-6 on the opening day of the championship and claim the Calcutta Cup.

A first-half try by winger Duhan van der Merwe helped them to an 8-6 halftime lead that should have been bigger and, with flyhalf Finn Russell, captain Stuart Hogg and debutant centre Cameron Redpath having a huge impact, they continued to dominate after the break.

Anyone watching the game with no knowledge of the teams’ relative recent pedigrees would have never believed that England were the defending champions, World Cup finalists 15 months ago and unbeaten at home by their oldest rivals since 1983.

Scotland, who missed out on a victory at Twickenham two years ago when England snatched a 38-all draw in the 83rd minute, were not to be denied this time and in truth it would have been a sporting travesty had they been.

It was a notable way for the Scots to mark the 150th anniversary of the fixture, the oldest in international rugby, having also won the first one in Edinburgh in 1871, and coach Gregor Townsend could barely contain his excitement.

“There was a real togetherness,” he said. "We had a good feeling over the last couple of weeks but that was above expectation and an outstanding start.

“It was good in all sorts of areas. The lineout was superb -we really respect the England set piece but we put pressure on the lineout, and the scrum was solid.

"Defensively we were very good and we were accurate in attack which was difficult in these conditions. Overall the players’ leadership stood out for me - you could just hear them out there,” he added.

Scotland looked sharper and more cohesive from the start.

Their dominance was rewarded with an early Russell penalty and, with England's Billy Vunipola sin-binned for a high tackle, a slickly made 30th-minute try was brilliantly finished by Van der Merwe, who used his strength to force himself over the line.

In this fixture two years ago England were 31-0 up at that stage but they had barely passed halfway on Saturday as they were repeatedly penalised and struggled to keep the ever-probing Russell at bay.

However, they got a toe-hold with an Owen Farrell penalty and would have been delighted to reach halftime only 8-6 down after another penalty that earned Russell a yellow card for a trip on Ben Youngs.

As the rain lashed down, Scotland cleverly held on to the ball to run down the sin-bin clock and did it so successfully that when Russell returned his first action was to slot an easy penalty.

Great runs by Hogg and Sean Maitland kept England on the defensive and, with Russell pulling the strings - just as he did in the remarkable second-half comeback in 2019 - Scotland continued to dominate and England to give away penalties.

Russell and Hogg missed resulting shots that would have closed the game out but it mattered little as when England finally did get some scraps of attacking possession Scotland’s defence stood firm.

England coach Eddie Jones delivered his usual post-defeat analysis that he had not prepared the team well enough but could not explain what had gone wrong.

“Scotland played very well but we just had one of those days. We were a long way off our best,” he said.

Asked why England’s midfield duo of Henry Slade and Ollie Lawrence barely got their hands on the ball he added: “Just look at the stats - I think they had 75 percent possession in the first half and the penalty count was 10-1 so that’s why the centres don’t touch the ball.”

Scotland host Wales next Saturday while England will get a chance to rediscover their touch at home to Italy.

“It’s a good opportunity for us,” said Jones. “We have to work out why we didn't perform as we wanted to.”

France got their Six Nations title bid off to the perfect start as they scored seven tries in a crushing 50-10 bonus point victory over a youthful Italy side in the championship opener in Rome on Saturday.

The visitors raced into a 21-point lead by halftime after 2020 Player of the Championship Antoine Dupont set up converted tries from Dylan Cretin, Gael Fickou and Arthur Vincent.

The onslaught didn't relent after the break as Brice Dulin and Dupont each crossed the whitewash, while Teddy Thomas scored tries either side of Luca Sperandio's consolation effort to consign Italy to a 28th consecutive tournament defeat.

"We worked very well during our preparation camp in Nice. We focused on details, and today we implemented our plan. We had been serious all week, and we've done everything we had to to win," France captain Charles Ollivon told French TV.

"We know the Italians well. They put a lot of intensity in the beginning of the game.

"Our performance gives us a lot of confidence for the Ireland game (on Feb. 14) although we have to keep our feet on the ground. We have to get back to work." 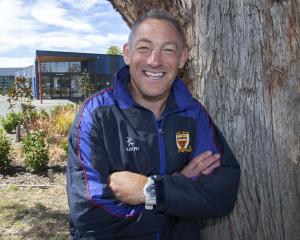 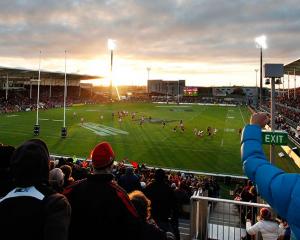 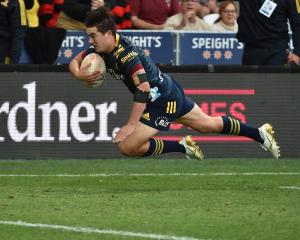 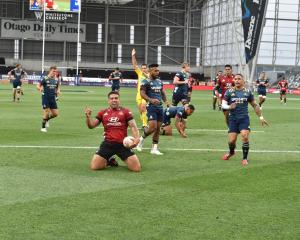 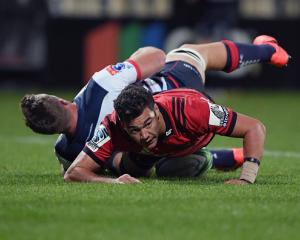 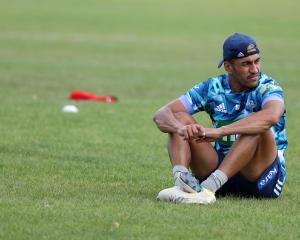 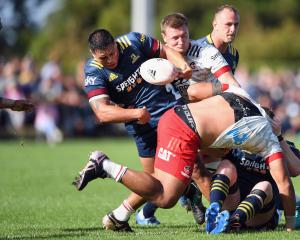 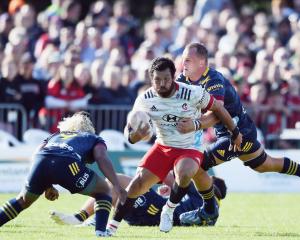