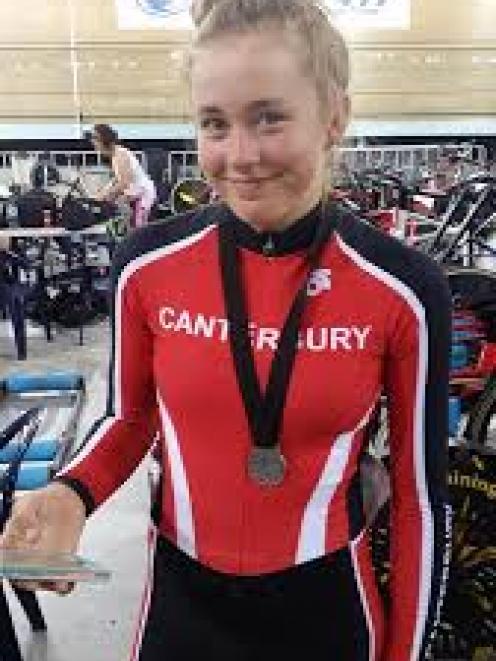 The Sumner athlete won the under-17 girls time trial at the Age Group National Road Cycling Championships at Waipukurau in July.

It was her first national road cycling title and a welcome addition to her collection of national track titles.

Amelia also finished 10th in the under-17 road race.

Earlier in July, she competed in the National Track Cycling Series at Avantimore in Cambridge.

She was the overall leader in the B grade women (all ages) with wins in the points race, elimination, tempo and madison finals

The former ice speed skater, who recently turned 16, said the competition had been invaluable.

“The series has been massive,” the year 11 Avonside Girls’ High School student said.

“I have learned new things, getting back into track again and building my base, and it was a nice atmosphere and community there.”

Amelia was supported by a grant from the Sumner Ferrymead Foundation. 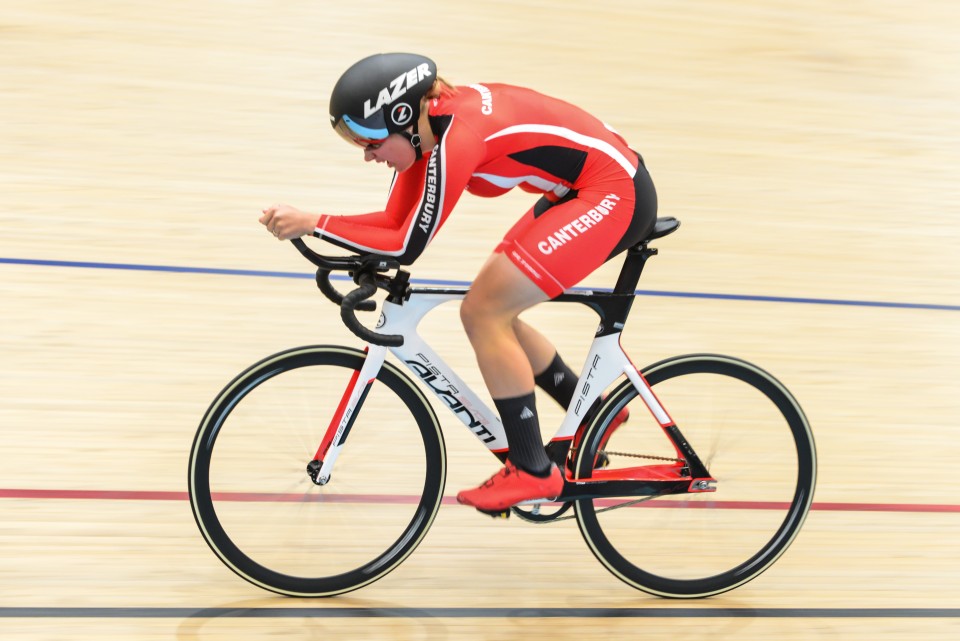