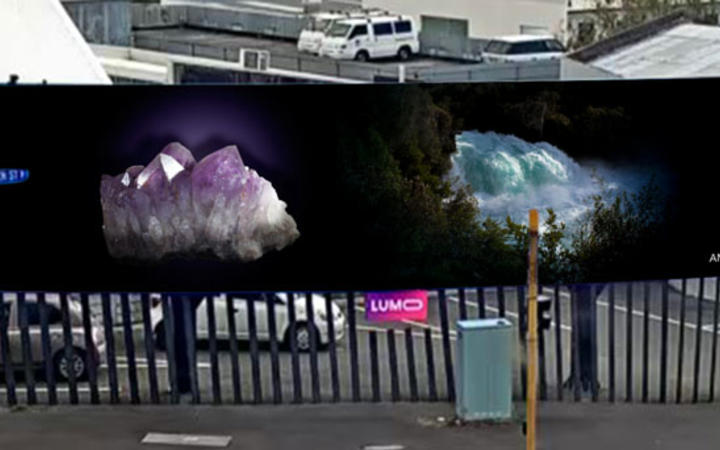 Images of landscapes and dogs are among those popping up on billboards in Christchurch, Tauranga, Hamilton, Auckland, and Wellington this month.

The campaign organiser, Aimee Ralfini, wanted to colour up cities at a time when streets are unusually vacant and people are either cooped up in apartments or or driving to and from essential work. 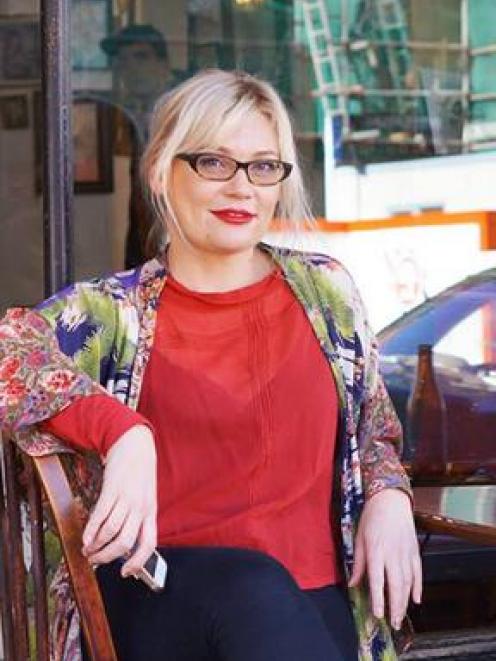 Campaign organiser, Aimee Ralfini. Photo: Supplied
"You want to see something that reminds you that although you may be stuck in an environment right now that sucks, and you might not know what the future holds, that there's beauty that you will get back to," Ralfini said.

She gathered the works of seven artists, ranging from landscapes to illustrations and digital images, to be displayed on 24 billboards owned by LUMO.

"The brief that I gave the artists was to give me something that eminates joy," said Ralfini, who also organises Art Ache, which brings together artists and potential buyers.

Artist Evie Kemp's work of dogs is splashed across a few billboards, and she also plans to offer the image as a phone wallpaper.

"I really wanted to bring some pure colour, simple joy and total cuteness to our urban environments, it's as simple as that," Kemp said.

"The world is scary and unknown right now so I thought it was a good opportunity to just go all out with happiness."

And her next step? The sky's the limit and Ralfini plans to approach other billboard companies to carry New Zealand artists' work.