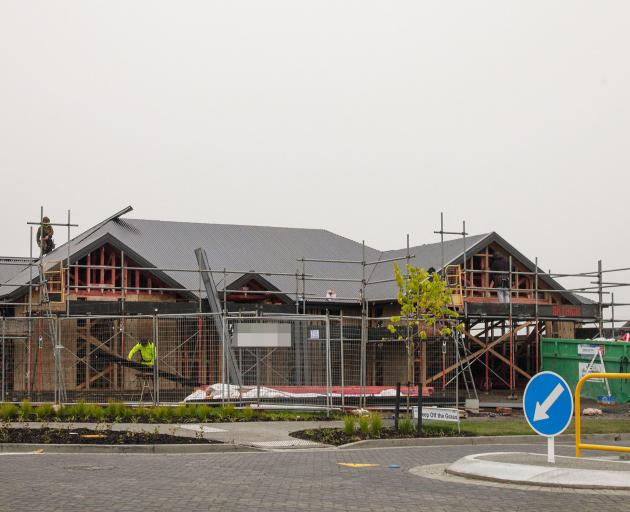 Building materials and an outboard motor were taken during an overnight theft from a building site in West Melton. Photo: Geoff Sloan
The threat of building materials being stolen from Canterbury construction sites is increasing as costs rise, says Master Builders.

Construction costs have ­skyrocketed, with recent reports revealing the price of steel and timber is up 15 per cent, brickwork is up 20 per cent in two months, cedar cladding is up 50 per cent in three months, while steel is up 60 per cent in eight months.

Last week about $8500 of materials were stolen from two neighbouring homes under construction at West Melton.

This followed the burglary, reported to police on July 16, of a residential address in Somerfield, Christchurch, where building work was taking place. 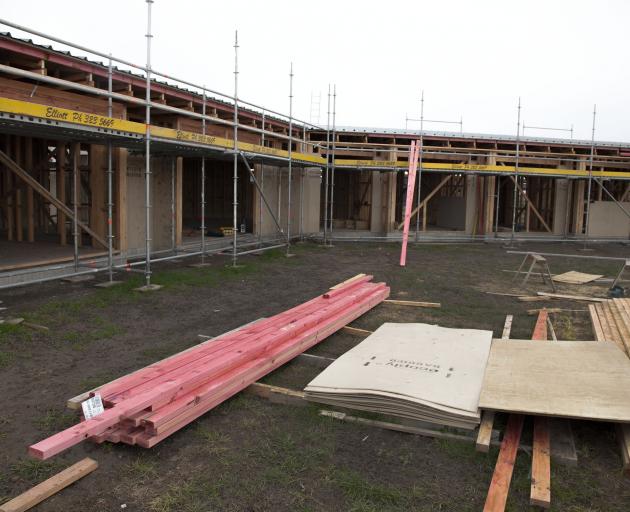 "It’s always been around but now the materials are becoming very expensive," Hamilton said.

"Before it was whiteware and tools, but now everything is on the table."

He urged builders to make things as difficult as possible for opportunist thieves.

They could invest in a portable security camera system, tie up or bolt down packs of timber on site, or pick up building materials in smaller portions from merchants and use them as they went.

In West Melton, the thieves struck overnight on Tuesday at the Wilfield subdivision, stealing an outboard motor from a boat and building materials.

Builder Jessie de Wys said about $5000 of materials, including 30 sheets of plywood, six sheets of 6m roofing iron, about 30m of 6 x 2 timber framing, and fixing componentry was stolen from the site where his company JD Homes was building a house.

“How do I feel about it? I don’t think you can put that in the paper,” he said.

The neighbouring home had an outboard motor stolen from a boat, and an entire delivery of materials for the pre-clad stage of the home stolen, costing about $3500.

The items – including building paper, cavity batons, surfeit sheets, PVC mouldings, and timber – had been taken from where they were stored in the home’s uncompleted garage. 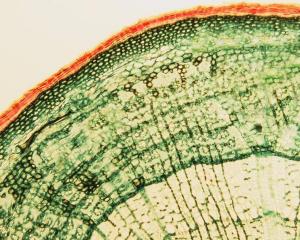 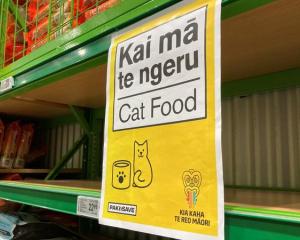