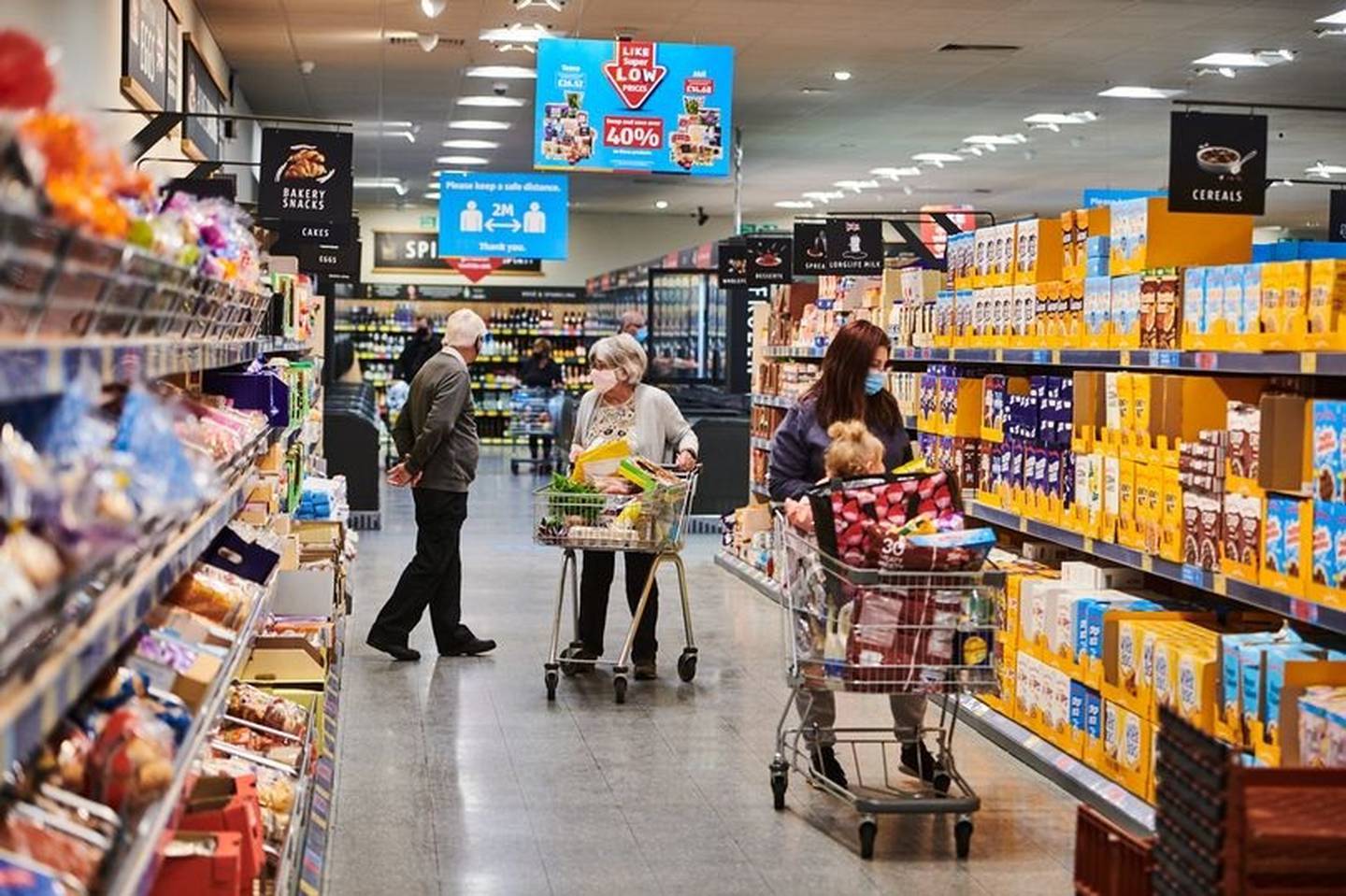 Acting Prime Minister Grant Robertson confirmed today that the German-owned chain was "one of the players" interested in the New Zealand market.

Questioned on RNZ about which supermarkets were in talks with the Government, Robertson said there were some "in the Australian market people can take a look at."

Asked if Aldi was one Robertson said: "Aldi is one of the players but I am not going to announce things to people today."

Aldi is popular in Australia with more than 570 stores that employ more than 13,500 people. It claims to save families who switch to its supermarket $2400 a year.

A "Bring Aldi to New Zealand" Facebook page has around 1500 members and regular posts calling for the giant to open here.

The news comes as the Government warned the two major players in the New Zealand supermarket sector to change "at pace" or face regulation.

That was in response to a Commerce Commission market study into supermarkets that found Countdown and Foodstuffs were making excess profits of about $430 million a year - more than $1 million a day.

It is at a time New Zealanders are facing a cost of living crisis.

During the Morning Report interview, Robertson said the Government had asked the duopoly to open its wholesale arm to would-be competitors at fair prices.

"What we are doing is making sure conditions are there so not only can competitors enter the market but New Zealanders will get a fairer price."

He said the Government would ensure newcomers to the supermarket sector would have "places to build and access to goods."

Food and Grocery Council chief executive Katherine Rich warned ordering the duopoly to open the wholesale arm should be looked at as a short-term solution.

"You don't want to do anything that entrenches the duopoly further," Rich told RNZ.

Meanwhile, Costco Auckland is due to open in August or September at its 14,000sq m warehouse at Westgate.

Once open, Costco Auckland will stock everything from apparel, appliances, homewares, and designer handbags to fresh meat and sporting goods.

Members need a Costco membership card to shop and to purchase fuel at its self-serve stations.

Around 350 staff will work at the new Costco store, trained initially by around 40 staff from Australia. 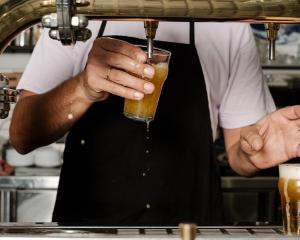 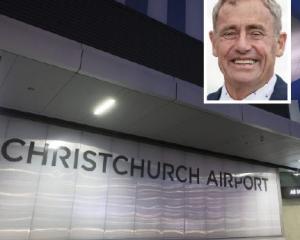 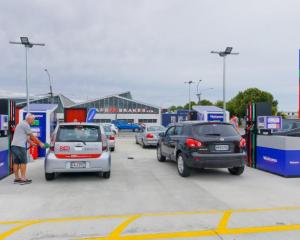 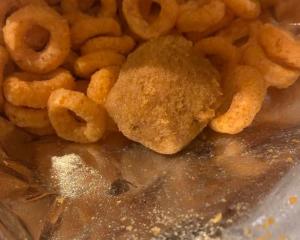 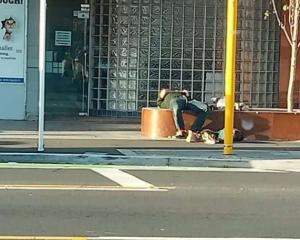