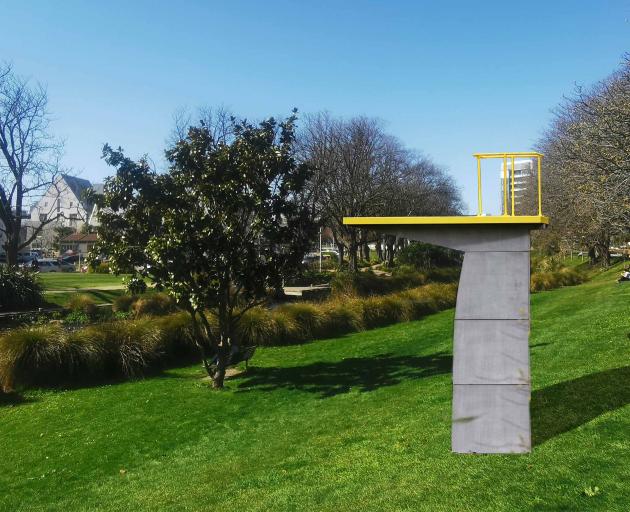 "The Pool", an installation from artist Natalie Guy, captured people's curiosity when it featured at last year's SCAPE Public Art Season as a temporary installation.

It has now been gifted to the city on a permanent basis and will sit on the banks of the Avon River, opposite the Antigua Boatsheds.

Christchurch city councillors accepted the gift on behalf of the city at their meeting on Thursday. 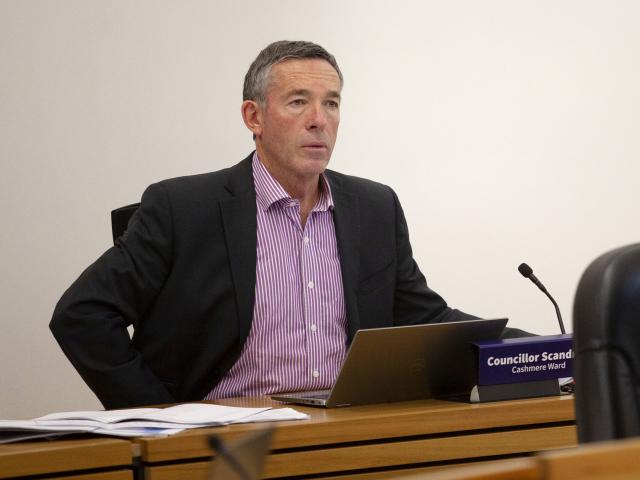 Tim Scandrett.
Cr Tim Scandrett was one of three councillors to vote against the artwork being accepted.

"I just can't see, maybe I'm no art expert, but I just don't see its relevance to the site and the area," he said.

Cr Melanie Coker voted against the location of the piece.

"I find the location a bit odd. I used to have lunch there and I would find it quite weird sitting next to that object," she said.

Cr Yani Johanson also voted against the artwork being accepted, and had issues with the ongoing maintenance costs.

While SCAPE Public Art will be funding the $45,000 installation cost of the artwork and first 12 months of maintenance, ongoing maintenance expenses will be footed by Christchurch City Council, costing it an estimated $2000 a year. 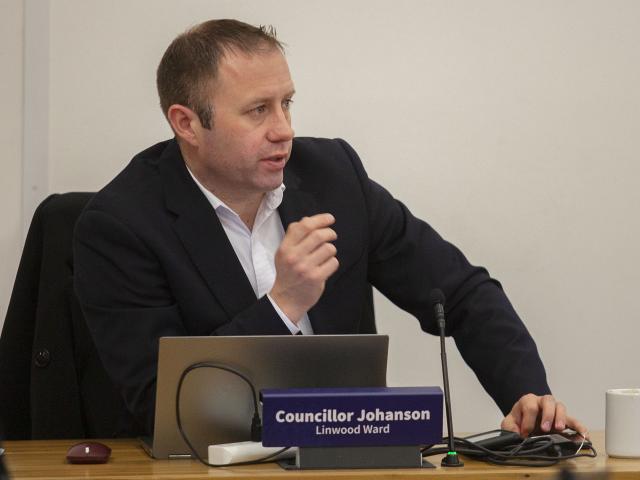 Yani Johanson.
"I think for me, we really need to think about the challenges that are facing us around our own maintenance," Johanson said.

"There are parts of the city along our rivers where can't even do the basic maintenance and yet here we are adding an additional maintenance cost for something in terms of this location that seems very unnecessary.

"There is already a beautiful riverbank here, there has been a $100 million spent on the river promenade throughout the central city.

Cr Sam MacDonald was frustrated it was even being debated.

"We are accepting a gift on behalf of the city that will have minimal maintenance costs, we need to be positive and look at proactively building the city, and this is a really good step," he said.

Cr Anne Galloway thought the artwork was a wonderful gift and the city should be grateful to receive it.

"This is about our soul as a city and art is about feeding that soul," she said.

A second artwork was also accepted as a gift to the city during the meeting. 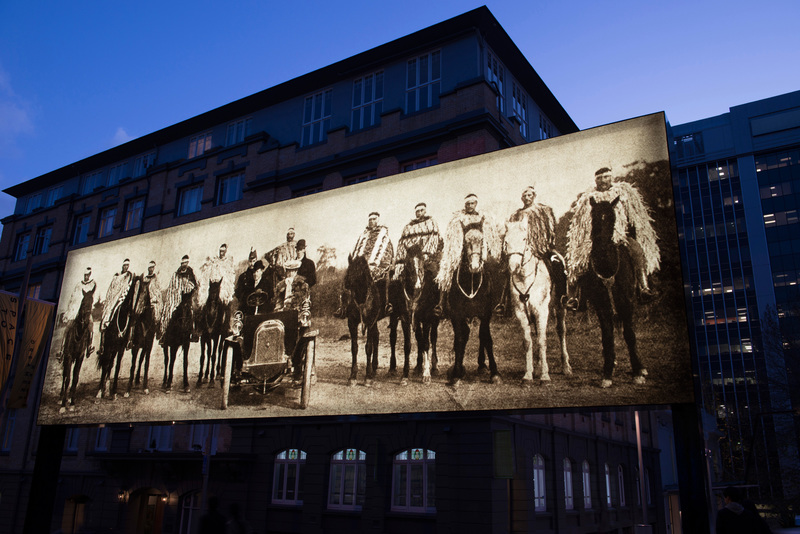 Raise The Anchor, pictured outside the Auckland Art Gallery in 2016, will be permanently placed in Hagley Park. Photo: Supplied
Nathan Pohio's "Raise the Anchor" artwork featured in the SCAPE Public Art season of 2018 and was located within Hagley Park.

Two years on, it will now sit permanently in Hagley Park adjacent to Harper Ave.

The artwork is a cropped image, sourced from a 1905 edition of the Canterbury Times.

It depicts Maori leaders on horseback in full ceremonial dress, flanking Lord and Lady Plunket in their motorcar on a visit to Kaiapoi.

Mayor Lianne Dalziel said it was an exceptional reference to a point in time that was very meaningful for the city. 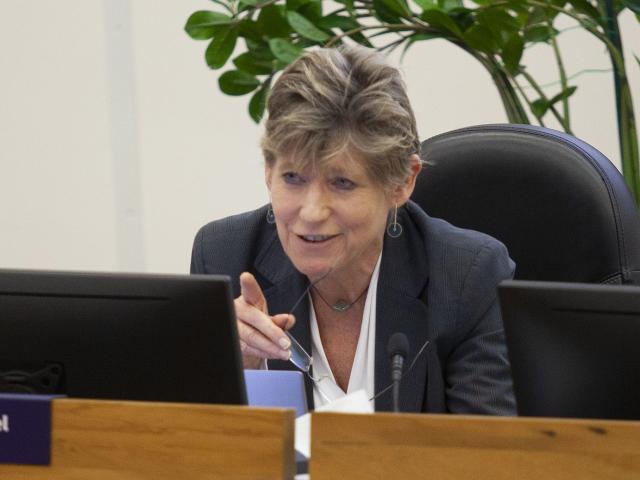 Lianne Dalziel.
Cr Aaron Keown said the artwork brought a tear to his eye when he saw it for the first time.

"I just thought this is one of the coolest little pieces of art anywhere in the world," he said.

The artwork stands on two 2.4m steel pillars. It is itself 2.4m tall and 8m wide. It will be lit from dawn to dusk.

The artwork will be located at its chosen site in Hagley Park due to the historical significance of the area as a meeting and resting place for Maori.

SCAPE Public Art will foot the bill for the first 12 months of maintenance. Ongoing maintenance costs will cost the city council about $5000 a year.