'Adventurous soul': Climber who died on Mt Taranaki had just become a father 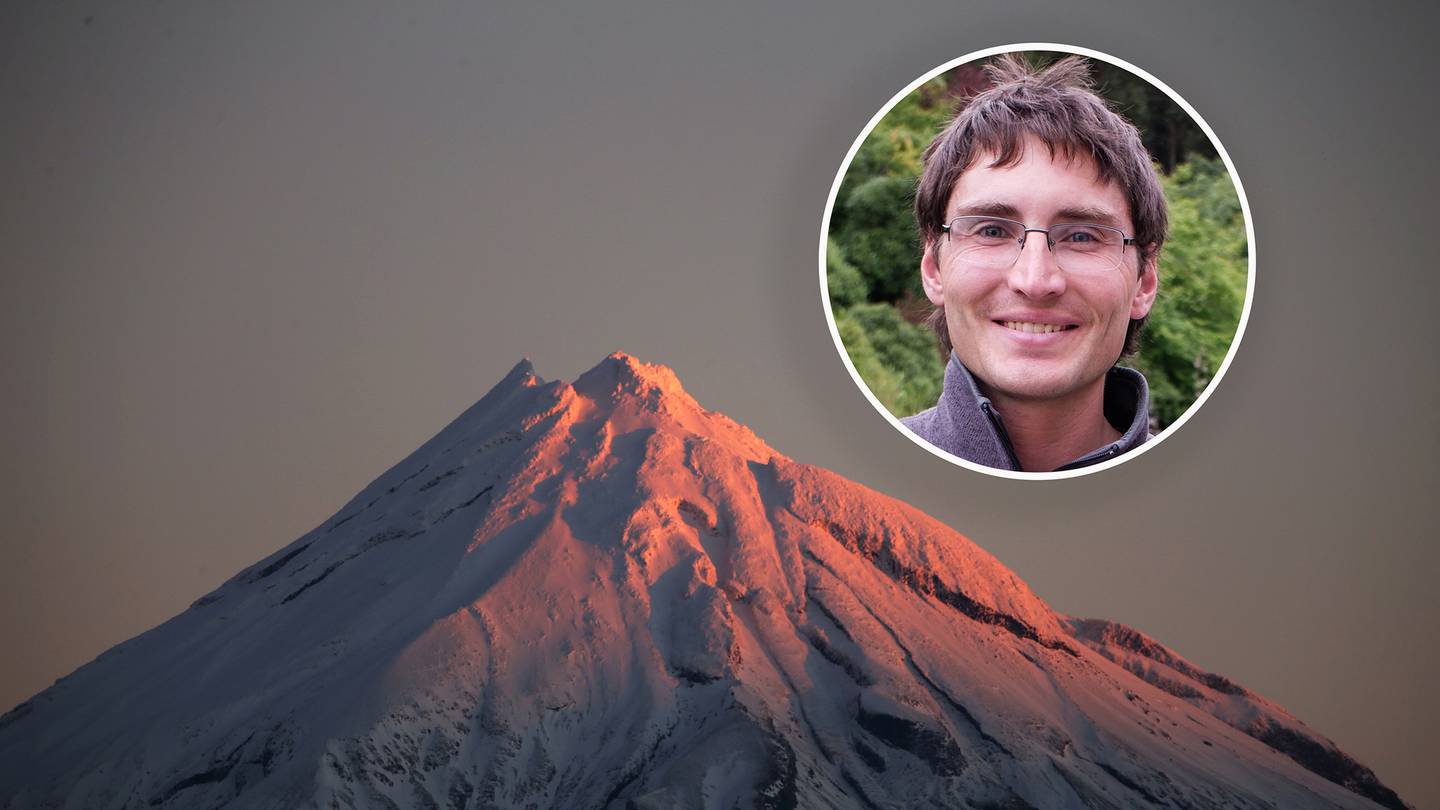 One of the climbers raised the alarm with police on Tuesday night saying the other had fallen.

The bodies were recovered just after 8am today with the help of the Taranaki Rescue Helicopter and police search and rescue and Alpine Cliff Rescue crew.

It followed an unsuccessful attempt to recover the bodies yesterday due to poor conditions. 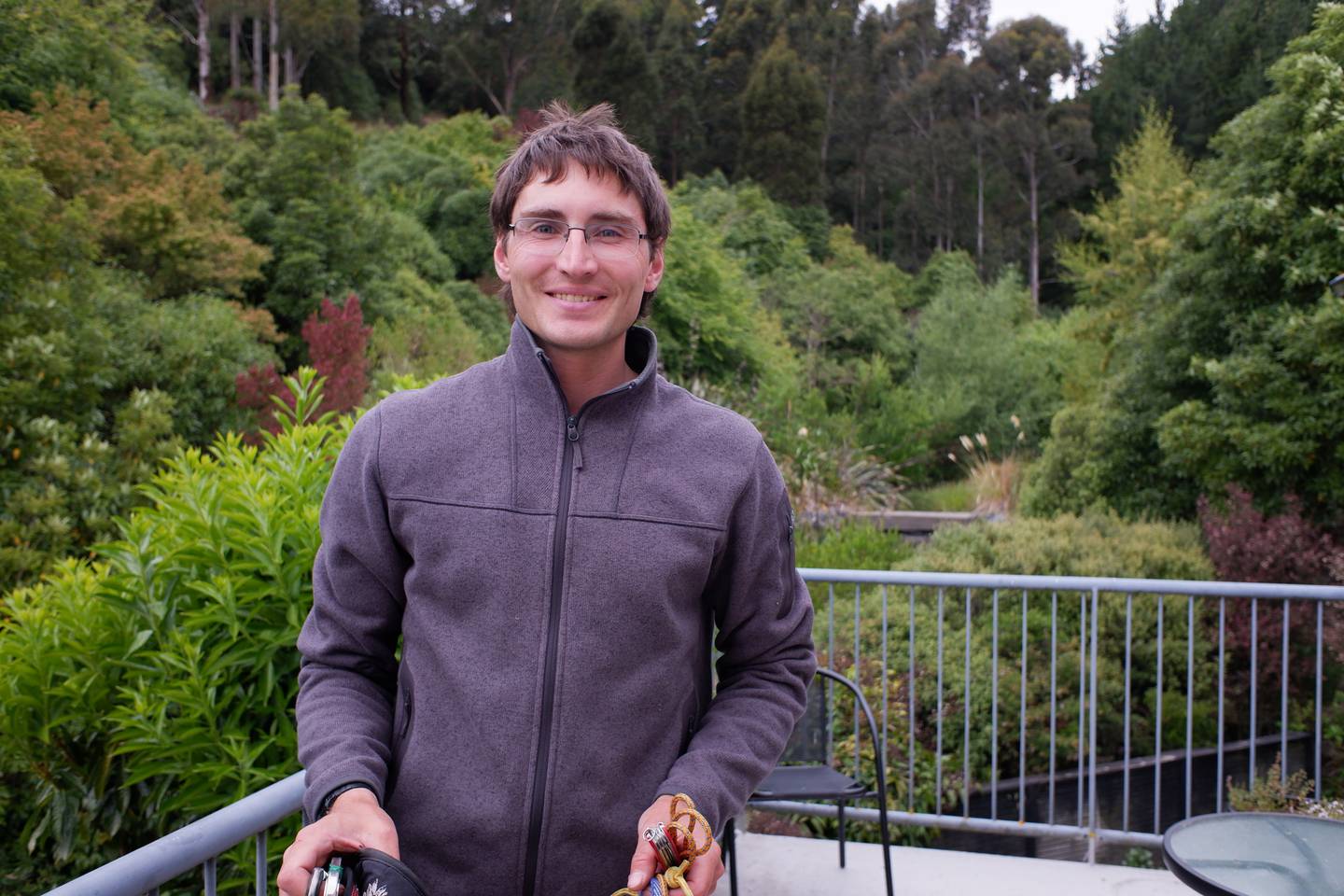 "Kirkwood was born and raised in Cardiff, Wales. The son of Paul and Katrina, brother to Beth, Matthew and Edith," Kerrie Ann Kirkwood says in a statement released to media.

"He met his wife-to-be, Kerrie Ann, in the University of Cambridge Hillwalking Club, while completing a PhD in geotechnical engineering.

"After graduation, they spent time working, skiing and climbing based out of Boulder, Colorado, before moving to New Zealand in 2018.

"The mountains were central to Peter's life. He was a skilled and experienced tramper, mountaineer and backcountry skier, who had climbed numerous peaks in the European Alps, the Scottish Highlands, the North American Rockies, and the New Zealand Southern Alps.

"He had recently become a father, and was looking forward to introducing his baby daughter, Elaine Sierra, to the mountains that he and Kerrie Ann loved so much.

"A competent, careful engineer, who tackled complex geotechnical problems with relish, Peter was held in high esteem by his colleagues at Tonkin & Taylor."

She added: "He was a loyal, considerate and adventurous soul, who will be dearly missed by his friends in the UK, the US, and in Christchurch, where he and Kerrie Ann had made their home.

"Peter's loss leaves a huge hole in the lives of his family and friends. We respectfully request privacy at this difficult time."

A formal identification process will now be undertaken to identify the men, a police statement said earlier.

They were climbing the mountain in their own time.

"We would like to thank Taranaki police and search and rescue for their service and support," a company statement said.

South Taranaki iwi Ngāruahine posted on Facebook that the men climbed up the summit track from the north but had fallen on the southern side of the summit.

It is understood the accident happened near Syme Hut.

Just two weeks ago Tonkin + Taylor posted a tribute on social media from Phillips for well-respected rope technician Tom Arnold after he died in a rockfall near Lake Manapōuri in Fiordland.