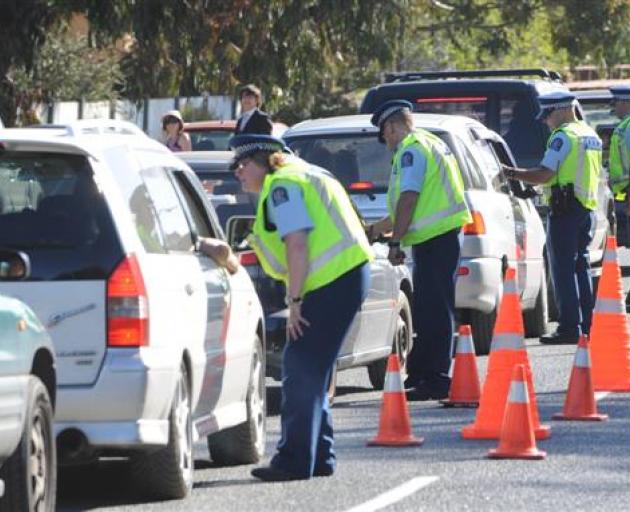 Photo: Supplied
An assistant high school principal has been caught nearly four times over the drink driving limit in Christchurch.

Rowan Patrick Haigh, 36, was stopped by police in Tuam St on January 18.

Haig, who is assistant principal at Greymouth High School, said he was "pretty devastated".

He would not comment further but said the school is aware of his conviction.

Greymouth High School principal Andy England said he and the board of trustees are aware of the incident and appropriate procedures are being followed.

He declined to say what those procedures were. 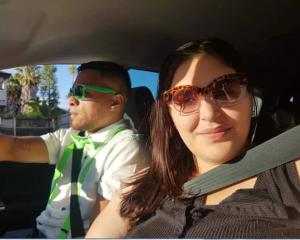