Backlash after community board representative moves out of Riccarton 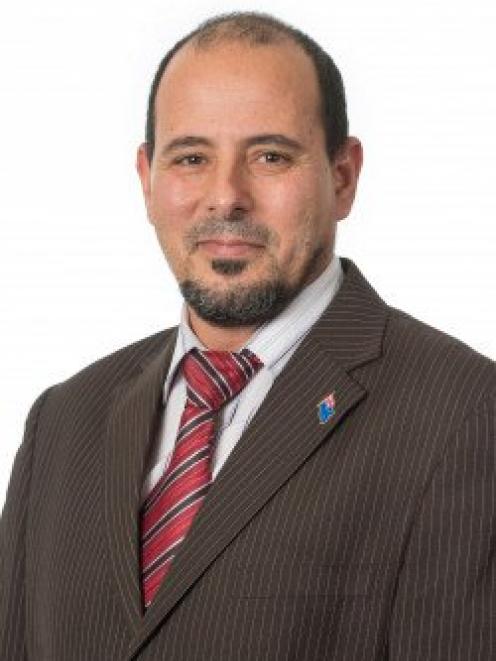 Gamal Fouda. Photo: Supplied
Christchurch community board member Gamal Fouda has sparked a backlash after his move away from the area he represents.

Central Riccarton Residents’ Association secretary Garth Wilson is calling for Fouda to resign from his role on the Halswell-Hornby-Riccarton Community Board.

However, Fouda has no plans to do so, saying he remains closely connected to the Riccarton community.

Fouda, who is also known as imam of the Al Noor Mosque on Deans Ave, confirmed he moved away from Riccarton in July.

He did not want his new area of residence, which is outside the city, disclosed for security reasons.

Wilson said the association was concerned to learn Fouda had moved away from the area some time after the fact, as no public announcement had been made.

Those who represented the area should also live there, he said.

"It is wrong, in our view, that someone who does not live within the city boundaries should be paid by the ratepayers of the city,’’ Wilson said.

"Representation at board and council meetings had already been somewhat weakened by the decision of [Riccarton Ward councillor Catherine Chu] to decamp to the other side of the city.”

Chu denied her move to Mt Pleasant last year interfered with her representation of Riccarton.

Fouda said he took his responsibilities as a community board member seriously.

"Moving has not diminished my connection to Riccarton," he said.

"Two of my daughters go to school in the ward and through the mosque . . . I am in and with the Riccarton communities most days of the week."

He said he would have preferred to keep living in Riccarton but was priced out of the area.

His four children had a difficult time following the March 15 terrorist attack and needed a "stable and secure" home, he said.

"I also take my responsibilities to my family seriously.

"For over a year, I looked for a home big enough for my family in the ward."