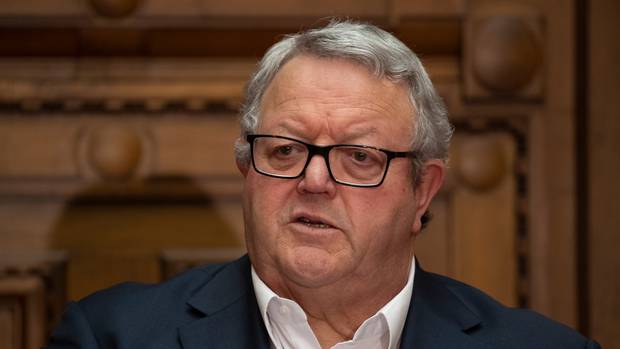 In a press conference with leader Judith Collins, the Ilam MP raised a series of questions on Wednesday that suggested the Government knew more than they had announced about Covid-19 community transmission. 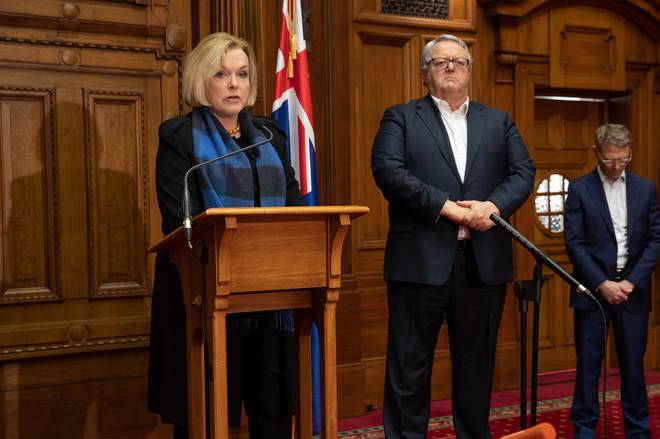 National Party leader Judith Collins and deputy leader Gerry Brownlee. Photo: Mark Mitchell
Brownlee told Newstalk ZB this morning that he wasn't trying to spur on conspiracy theorists and was simply trying to get as many facts out there as possible.

Woods, who is in charge of managed isolation facilities, said there were people that tested positive to Covid-19 recently who did want to go into quarantine.

Some of the families the Government were dealing with were big families and so quarantine was a good option, Woods said.

Woods said testing was an important tool but only one tool in the toolbox, when asked if she was worried about news that many working near New Zealand's borders hadn't been tested. 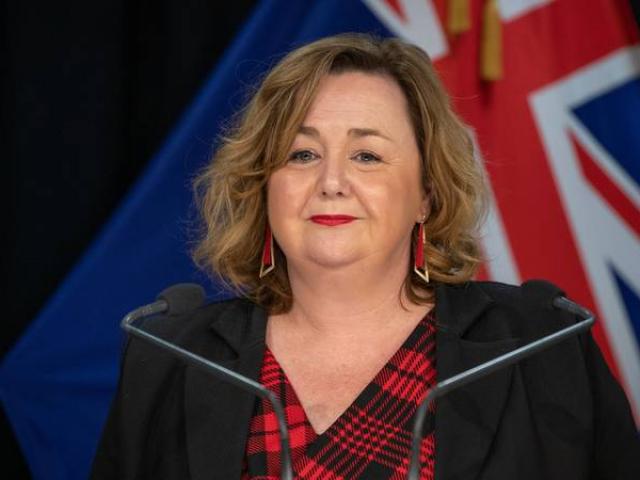 It was more important to keep staff at the border safe with daily health checks and adedquate personal protective equipment, she said.

"Of course the testing will tell us if someone has Covid, but the most important thing we can do is prevent them getting Covid."

National's Brownlee said to find out that two-thirds of those working at the border hadn't been tested at all was "quite a concern".

He also said the contact tracing system was working too slow also.

Brownlee admitted he had changed his own views on the Government's contact tracing app and he now encouraged everyone to sign up and use it.

Woods denied that by not testing staff at the border the Government was actually going soft rather than hard and fast. 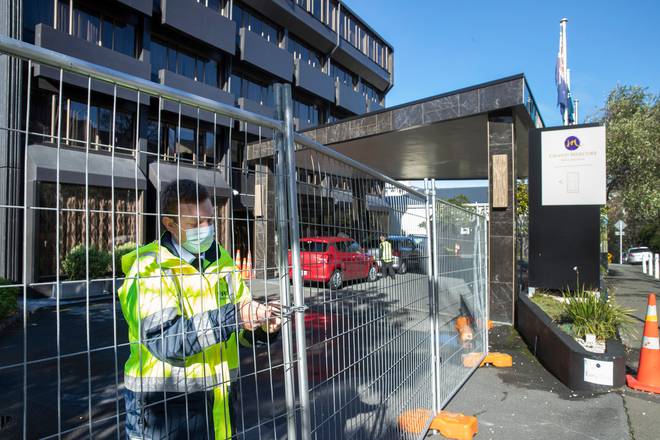 A quarantine facility. Photo: Mark Mitchell
She made the point that anyone with symptoms who worked at the border was being tested.

However, Brownlee said that asymptomatic people could also spread Covid-19.

And so everyone working at the border should be tested. It was an inconvenience that those workers simply had to live with.

Woods said her point was that it was not enough to only rely on testing to defend the country against Covid-19.

But Brownlee interjected to say the Government hadn't been relying on testing at all for staff working at the border.

Woods said that the Government hadn't stopped flights because of the short term nature of the original level 3 lockdown in Auckland.

That was to give people the chance to get home, she said.

But when asked about what was stopping the virus heading to Christchurch or elsewhere on a flight, Woods said those on flights were wearing flights and being asked to exercise common sense.

Woods said there is a need for people to relocate and that was only fair.

Woods said people should only be getting on a plane to fly home.

And anyone flying home from Auckland to another part of the country should exercise caution and not travel around to malls and rest homes, she said.

Brownlee, meanwhile, raised a question about whether it was wise to put people into quarantine given it may deter others from coming forward for tests.

He also questioned Woods' comments that contact tracing was working well given authorities hadn't found the source of the latest outbreak.

Woods said at the moment there was no glaringly obvious connection between the latest strain of Covid-19 and those of people who have flown into New Zealand from overseas and tested positive to Covid-19. 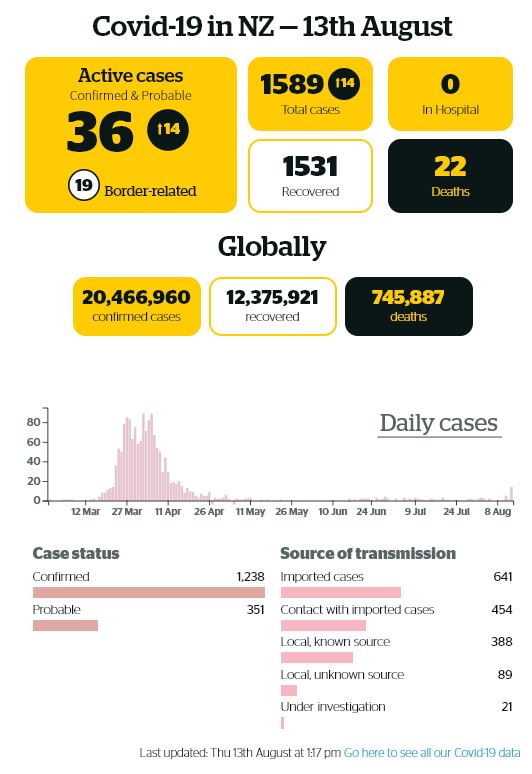