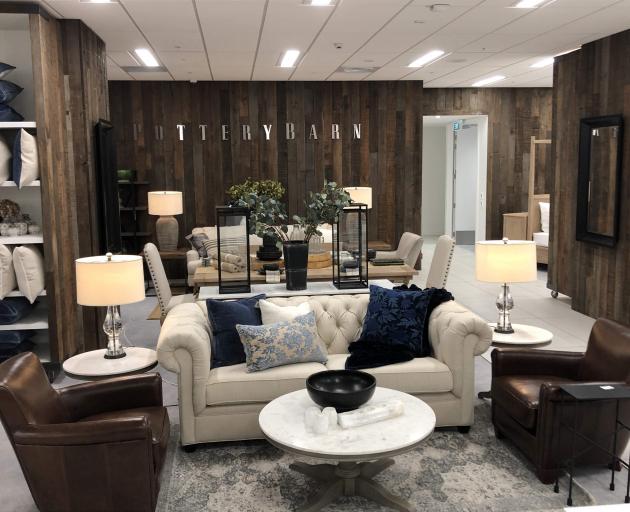 Pottery Barn at Ballantynes. Photo: Supplied.
Ballantynes has opened its new 2800 sq m retail area, saying goodbye to the "cramped" temporary spaces it has had since the earthquakes.

One of the new features is a three-storey "light-filled" atrium, which incorporates 'Kin', a cafe and wine bar.

“Our staff, customers and suppliers have been coping with cramped, temporary spaces since the earthquakes. This building is a testament to their collective patience, resilience and loyalty. I couldn’t be prouder of my team as we open this beautiful, permanent retail space," she said.

Ms O'Halloran said the iconic Ballantynes "charm" has been incorporated with the latest in European retail design concepts.

"Europeans are masters of retail design and we know our customers are going to love the concepts we have incorporated.” 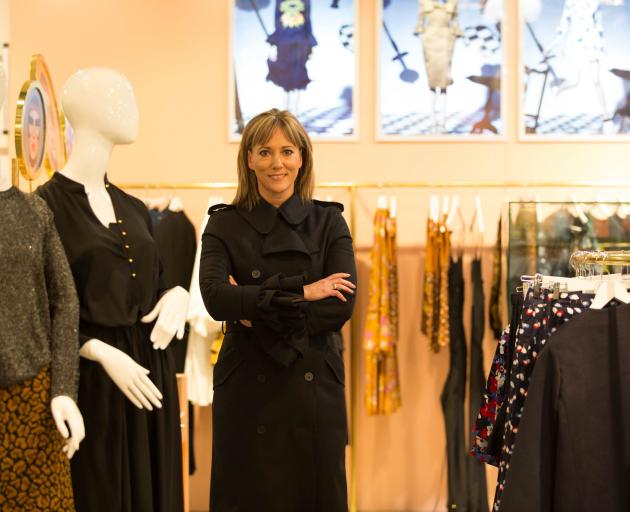 Chief executive officer Maria O’Halloran. Photo: Supplied.
The partnership will see three concept stores open in Christchurch and Timaru, with the curated range becoming available on the Ballantynes website for customers in other regions.

Ballantynes board chairman Bill Luff said the rebuild is more than just reinstating what was lost after the 2011 earthquakes and signals a new chapter in the Ballantynes history book.

Architects Buchan were engaged by Ballantynes to bring a fresh international appeal to the expansion, while Peddle Thorp Aitken Limited designed the new building. The façade references the current Sir Miles Warren design with the white panels, expressed joints and long strip windows that are synonymous with Ballantynes. 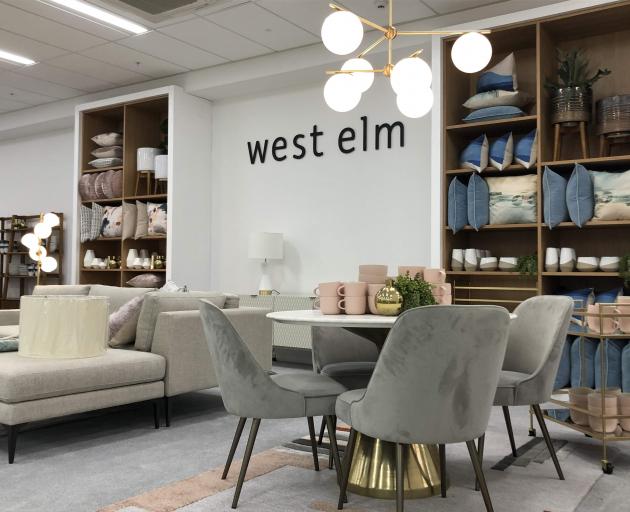 Naylor Love Canterbury was tasked with bringing the designs to life.

On Friday, Matapopore Charitable Trust blessed the site which was attended by staff, family members and building contractors.