Body buried in backyard: No name suppression for woman in court charged with murder

0 Comments
The woman accused of murdering a man and burying him in the backyard of his north Christchurch home has appeared in court.

Rena Joyce, 55, a kitchen hand - listed on court documents as living at the same address as her alleged victim - is charged with murdering Martin Orme Berry by stabbing or cutting on December 29. 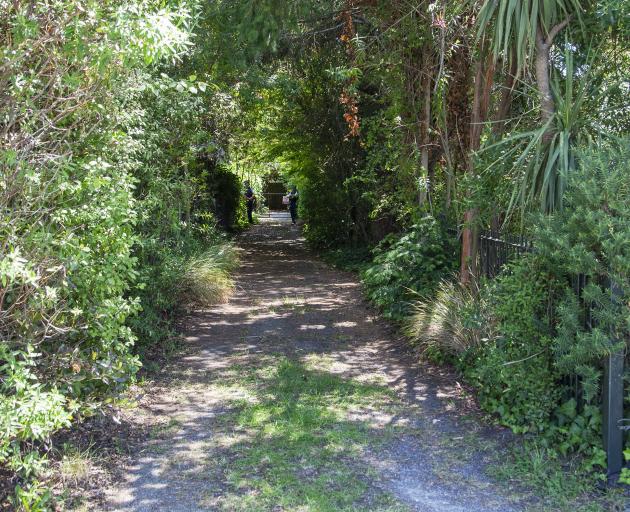 The property in Papanui where the body has been found. Photo: Geoff Sloan
It is understood Joyce was Berry's partner and had lived with him for some time.

In court her lawyer said she did not want name suppression.

She said her client also wanted to be known by her maiden name Moloney.

Joyce made a brief appearance in the Christchurch District Court this morning before Judge Quentin Hix.

He refused applications by the media to film and photograph Joyce.

She was remanded in custody until her next appearance in the High Court at Christchurch next month. 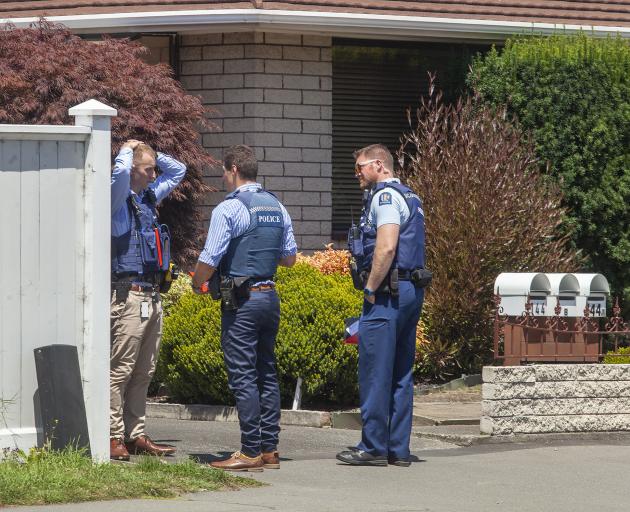 Police at the property in Papanui where the body has been found. Photo: Geoff Sloan
Police were alerted to the "location of the body" at a property on Main North Rd in Papanui at 9.44am.

Officers then travelled to the house - down a long, tree-lined driveway on a back property - and made the discovery.

Late yesterday police confirmed they had charged a 55-year-old woman with murder in relation to the body.

His mother and sister are also listed as residing there but have never lived at the property.

His sister used Berry's address for her mail when she went overseas in 2006 and his mother has been in a rest home for some years. 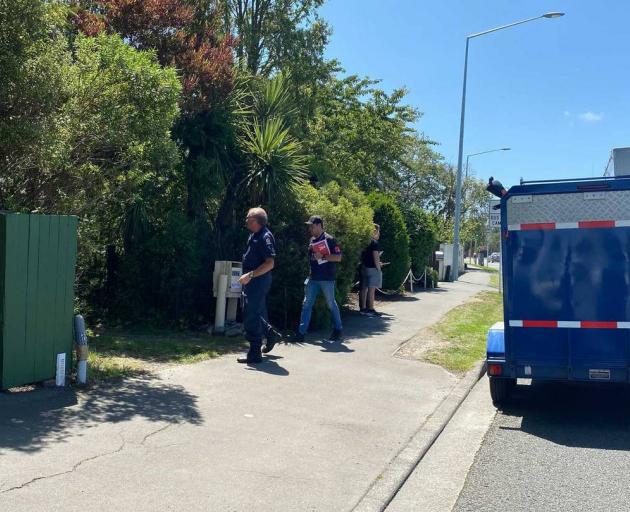 Photo: Anna Leask
The family were "devastated" by Berry's death, and were not ready to comment further.

The investigation into Berry's death - named Operation Leaf - continues and a post-mortem and formal identification process will be carried out today.

"A scene examination will continue for a number of days and a scene guard will remain at the property while this occurs," said a police spokesperson last night.

"Police would like to hear from anybody who has had contact with or visited the occupants of 139a Main North Rd, Papanui, since Christmas Day.

"Please call 105 and ask for your details to be passed to the Operation Leaf team."

Information can also be provided anonymously through Crimestoppers on 0800 555 111.

"Police would like to reiterate that we believe this is an isolated incident and there are no concerns for the safety of the wider community," said the spokesperson.

"As the matter is now before the courts, police will not be commenting further."