Photo: Getty Images
More police have been called into Christchurch to cover a big weekend of events, including a motorcycle race meeting where two gangs clashed last year.

The additional police resources from the Southern region will have specialised public safety and entertainment events training.

Several large events have prompted the increased presence - including Sound of Thunder at Mike Pero Motorsport Park from Friday to Sunday. 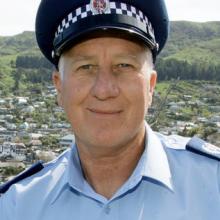 One person was hit in the head with a claw hammer and others received stab wounds.

Senior Sergeant Roy Appley said there is currently increased gang tension around NZ, but police have no information to believe any incidents will take place at this weekend’s event.

“Previously, the event has run for years without incident,” he said.

The Mongols Motorcycle Club was linked to a double homicide in Tauranga last week and has recently set up a new chapter in Christchurch.

Last week, two businesses connected to the gang were targeted in vandalism attacks in Linwood and Wainoni. 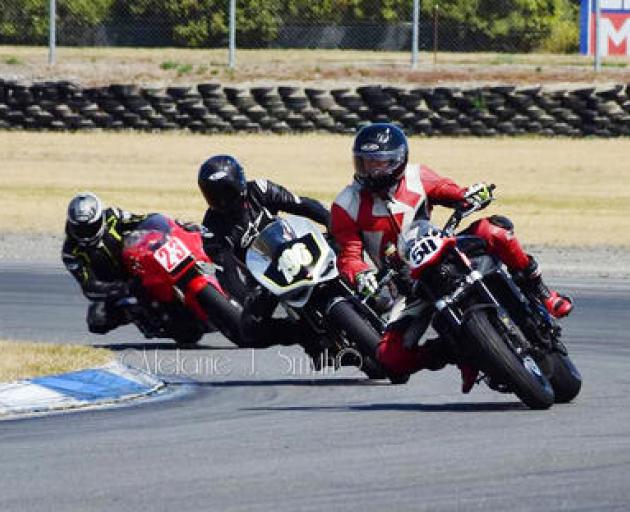 The Sound of Thunder will be on at Mike Pero Motorsport Park until Sunday. Photo: Supplied
Meanwhile, on Friday, a South Island derby between the Crusaders and Highlanders will take place at Orangetheory Stadium.

From Saturday, the annual Electric Avenue music festival will be held at Hagley Park, with organisers anticipating the largest crowd yet of more than 20,000 people.

Senior Sergeant Appley said event-goers should expect “extra-high visibility policing” at the events and in entertainment areas, such as the central city, to ensure public safety.

The police Eagle helicopter will also be on standby if necessary.

Senior Sergeant Appley said event-goers should also remember to be careful about their alcohol consumption.