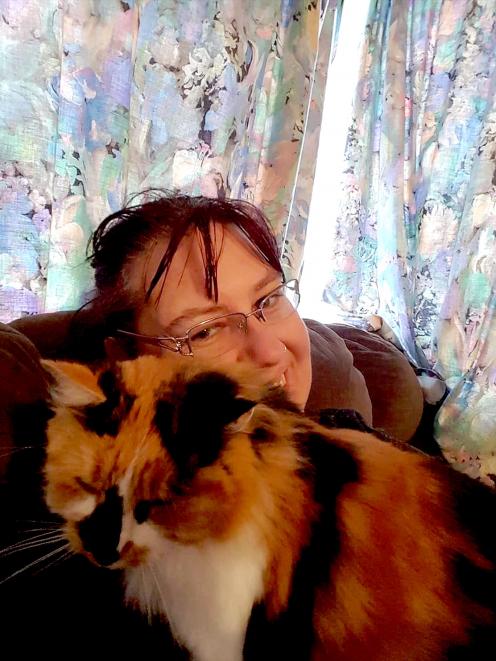 Two weeks ago Star News reported on a cat called Roxy who was attacked and killed by what her owner David Pringle described as two stray “staffy-cross type” dogs.

After hearing about the attack, two Shirley residents came forward about losing their cats - and they believe the same dogs were responsible.

Kathryn Rutherford, of Bellbrook Cres, lost two cats within 11 days late last year, and suspects they were killed by the same two dogs that attacked Roxy.

On November 13, Rutherford woke to what sounded like a cat fight.

But when she looked out the window, she witnessed her cat Slinky being attacked by a dog with another close by.

She described the attack as a murder scene and says there was blood everywhere.

"It was absolutely horrific. Just knowing what fear she would have been in," she said. 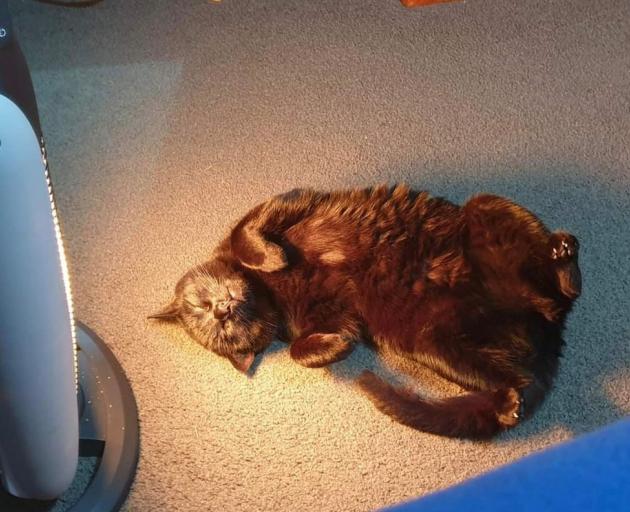 Afterwards Rutherford immediately brought her other cat Sweety-pie inside, fearing the same would happen to her but let her out after a few days as she wasn’t coping with being inside all day.

A week later, Rutherford’s fears came true when Sweety-pie was attacked by what she suspects were the same dogs.

Rutherford thought Sweety-pie had escaped the attack without major injuries but she later collapsed on the driveway and was taken to the vet.

She died 12 hours later after suffering internal injuries and a seizure.

Rutherford contacted Christchurch City Council after each cat was attacked, but says she was given the same response each time - there wasn’t enough evidence to identify the dogs.

"It makes me angry," she said.

"If it was a person attacking these people then they would be arrested and taken off the streets." 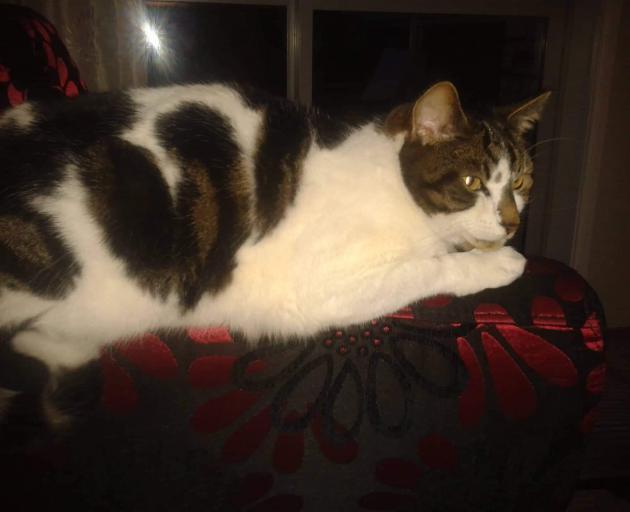 Roxy. Photo: David Pringle
Two weeks ago, the city council said video footage could be used as part of an investigation if it met the evidential requirements of being able to clearly identify the offending dog.

One of Rutherford’s neighbour’s had CCTV footage of the suspected dogs wandering around their property roughly 20 minutes before the attack on Sweety-pie, but city council staff couldn’t confirm it was the same dogs.

Anntonia Orchard, Rutherford’s neighbour, had also lost a cat to what she believes were the same dogs.

She said between herself and her neighbours, they have lost five cats in the last five years "to these dogs".

Orchard also contacted the city council after the death of her cat.

"It makes me really angry," she said.

"There doesn’t seem to be any consequences (for the dog owners)."

Orchard says people should be able to have pets without worrying about them being killed and she now fears for her seven cats' lives.

"I worry about them all the time. I can’t keep them indoors,” she said.

"Am I going to find them ripped to bits?"

Orchard said it wasn’t just cats that had been attacked, but chickens, rabbits and sheep, too, and she was thinking of starting up a petition in a bid to stop the attacks.

"What more do we as people of Shirley have to do to keep our pets safe?"