0 Comments
The families of Christchurch's CTV Building victims will pen a complaint to the United Nations about their treatment by the New Zealand government.

In the 2011 Christchurch earthquake, 115 people died when the building collapsed.

Spokesperson for the affected families Maan Alkaisi said the CTV Families Group would seek a UN investigation into apparent breaches of victims' rights.

"In the opinion of the CTV Families Group, the manner in which they have been treated by the New Zealand government represents a failure by the government to uphold United Nations values in relation to victims, which we understand our government has sworn to defend and uphold," Alkaisi said.

He said the victims of the CTV collapse felt discriminated against by the government's treatment of them, compared to victims of other disasters. 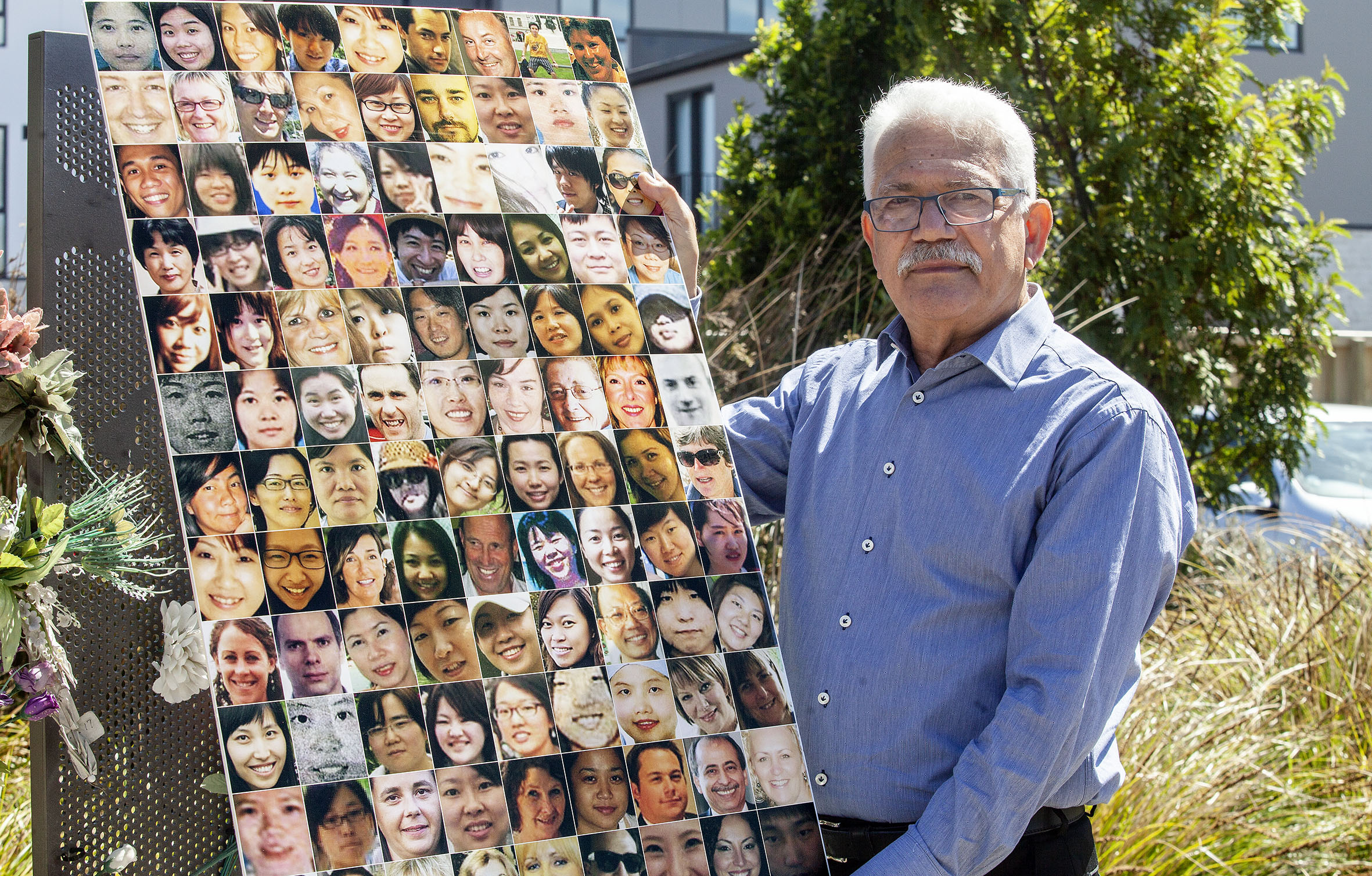 The plea was made to Ardern after the Independent Police Conduct Authority rejected a complaint from the families about the police investigation into the collapse.

Alkaisi said he supported the government's help to those affected by other tragedies but felt the CTV families deserved the same level of attention which he believed they were not getting.

"Furthermore, the apparent lack of willingness by the prime minister to meet me in relation to our request is a source of continuing concern and disappointment," Alkaisi said.

"One cannot help but feel that for some inexplicable reason, the CTV Families Group, in its appeal for justice and accountability, is being discriminated against." 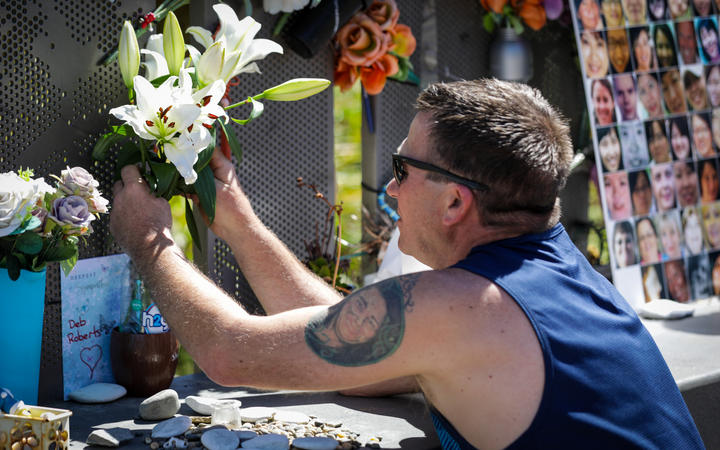 Tributes being laid to the victims of the CTV building collapse on 16 December, 2020. Photo: RNZ / Nate McKinnon
Alkaisi said the complaint to the UN would be filed in January.

In a statement, a spokesperson for the prime minister's office said Ardern had referred Alkaisi's letter to the Attorney General for a response given the Crown Law's previous involvement with the case.

"The decision of police not to prosecute has been reviewed by the Independent Police Complaints Authority (IPCA) who upheld the decision."

They said it would be inappropriate for the prime minister to comment on IPCA's decision because it was vital that the criminal justice process be free from any political interference.

"The matter has also been subject to other reviews, including the Royal Commission of Inquiry.

"For these reasons the government won't appoint retired judges to review the case."