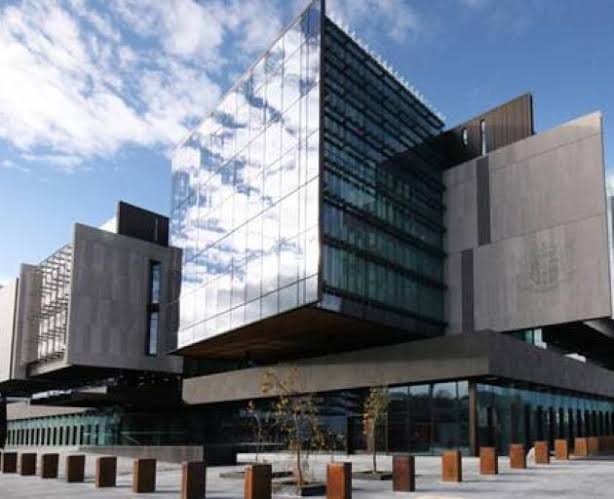 The way has been cleared for a community group to try and get back about $18,500 stolen by a former Selwyn District Council employee they trusted.

Lisa Elaine Larkin, 51, will be sentenced in the Christchurch District Court in late October after pleading guilty to two charges of theft by a person in a special relationship and one of forgery with intent to obtain a benefit.

Last week, Larkin abandoned a legal bid in the district court where she had intended to dispute the amount it was claimed had been stolen from Selwyn SeniorNet’s bank account.

The former district council community development adviser was convicted in May of stealing about $18,500 from the Selwyn SeniorNet’s bank account.

The group says it has affected their ability to help elderly in the district. 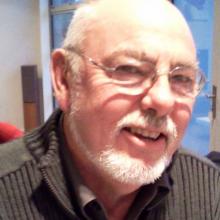 Terry Pierson
Selwyn SeniorNet chairman Terry Pierson said reparations would be sought from Larkin when she is sentenced on October 28.

“It has had a real effect. It means we haven’t been able to expand our teaching materials or other resources,” he said.

“We used to own all of the computers we use but today if the person hasn’t got a computer then we are in trouble. We just don’t have the funds to go and buy new equipment.”

The group, which is run by volunteers, teaches people over the age of 50 about technology and how to use it.

Pierson said part of the money stolen came from a $7000 term deposit.

“One day she [Larkin] said she could get a much better return for our term deposit by shifting it from BNZ to Kiwibank. We said well if you think you can get a better return then go ahead. Little did we know it would last two days before being transferred out of the new account.”

Other money stolen was funding given to the group by the Federation of New Zealand SeniorNet Societies.

“Every term we submit an attendance register of those that have been in and the hours they have worked. It adds up over a term, we put something like 50 hours in.

“The federation then pays us back $1.25 an hour per person. Little did we know Lisa had changed the account with the federation from our usual BNZ account to the Kiwibank one.”

Pierson said the Kiwibank account was set up with two signatories but only one was required to make a withdrawal.

“We said: ‘What Prezzy cards?’ It turns out some of our funds had been converted into the cards.

“They started to dig and of course that put our antennas up and we started backtracking on what the hell was going on. We were lucky to have a fantastic police officer who investigated everything very thoroughly.”

Larkin would not answer questions when contacted by the Selwyn Times until she had spoken to her lawyer.