'Given a wee sense of pride': Commonwealth Games logo back on Hornby grandstand 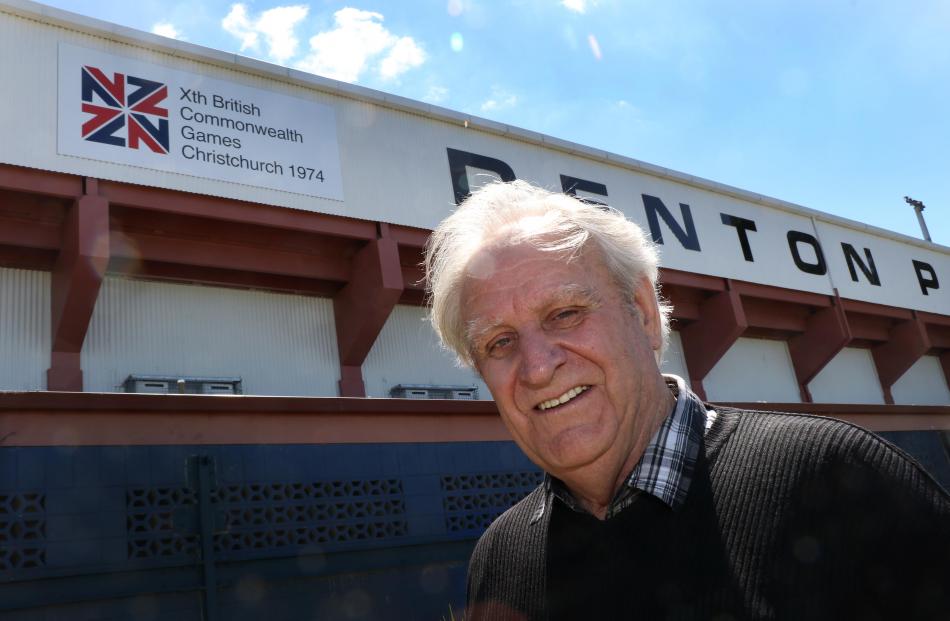 Now 48 years later, it can once again be seen at Denton Park in Hornby, where the games’ cycling events took place at the velodrome.

The Greater Greater Hornby Residents Association is behind the addition to the grandstand at the park.

Research and submissions officer Ross Houliston is pleased with the results of the two-year push to commemorate the park’s history.

"It’s bloody brilliant because I think it’s given a wee sense of pride," Houliston said.

It was amazing how many people did not know about the park’s Commonwealth Games history, he said.

"The big thing was to get the actual symbol on the stand because a lot of people didn’t even know it took place there."

The residents' association first launched the idea in 2019. It had been a long and sometimes difficult process, Houliston said.

"We plodded on, we didn’t throw our toys out of the cot, and got on with it."

The association had to apply to the Olympic Committee, which also ran the Commonwealth Games, for permission.

"Then it had to go through the minister of internal affairs for approval."

Six sign-writers were then lined up, but only one would take on the project.

This slowed the process down, as did the outbreak of the Covid-19 pandemic.

The old, rotten lettering on the grandstand was also pulled down, and new signage was put up in a different place. 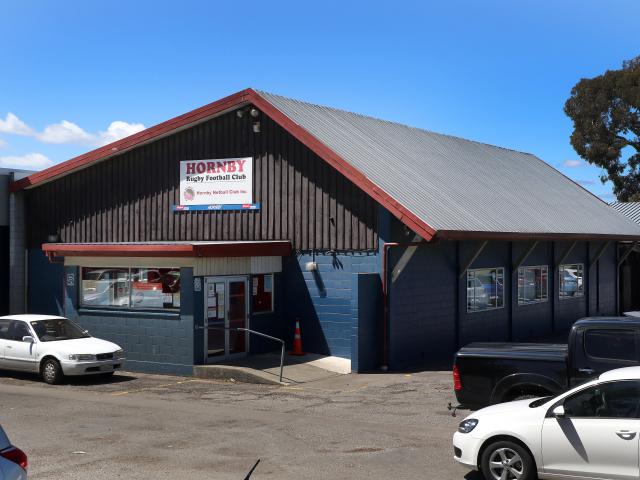 The clubrooms at Denton Park is where Christchurch's 1974 Commonwealth Games were planned. Photo: Star Media
This left visible orange-red stains on the white paint in between the new letters, Houliston said.

However, he was pleased Christchurch City Council and City Care quickly took care of the situation, giving the grandstand a new coat of paint.

The project was funded by the Hornby-Halswell-Riccarton Community Board.

The residents’ association had more ideas for the park’s future, including hopes to mark the use of the rugby clubrooms.

The association also wanted to put up a noticeboard detailing the park’s history, he said.