Hair off, wigs on at New World Bishopdale to support Child Cancer Foundation 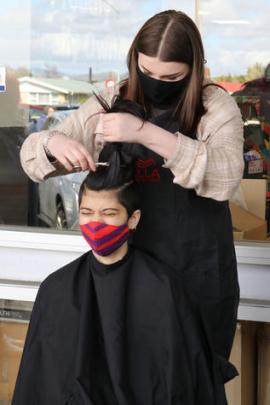 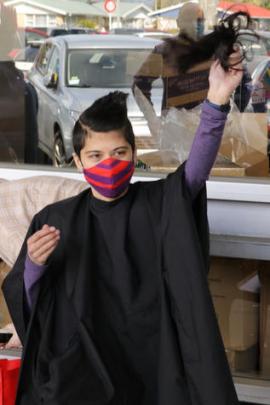 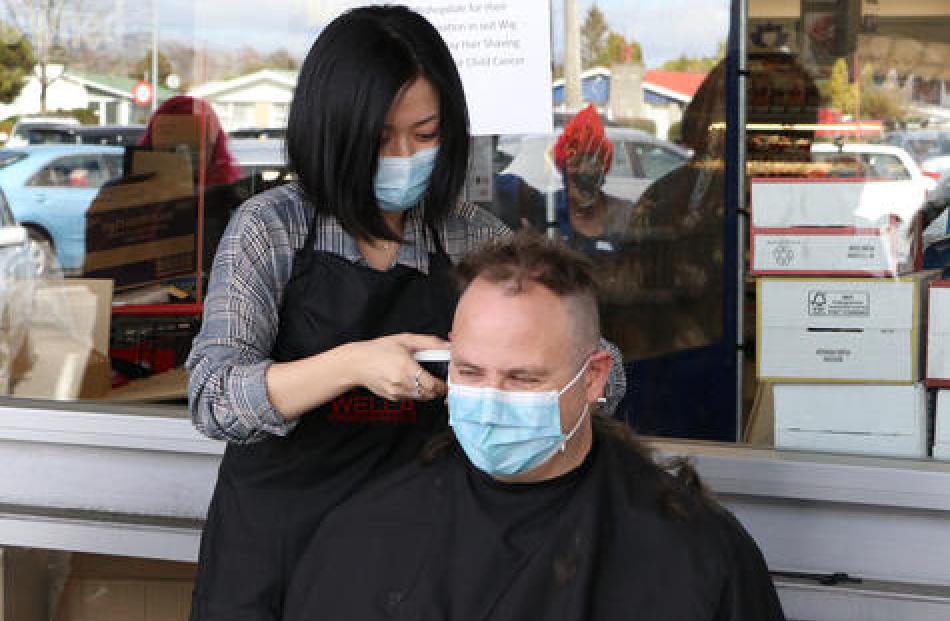 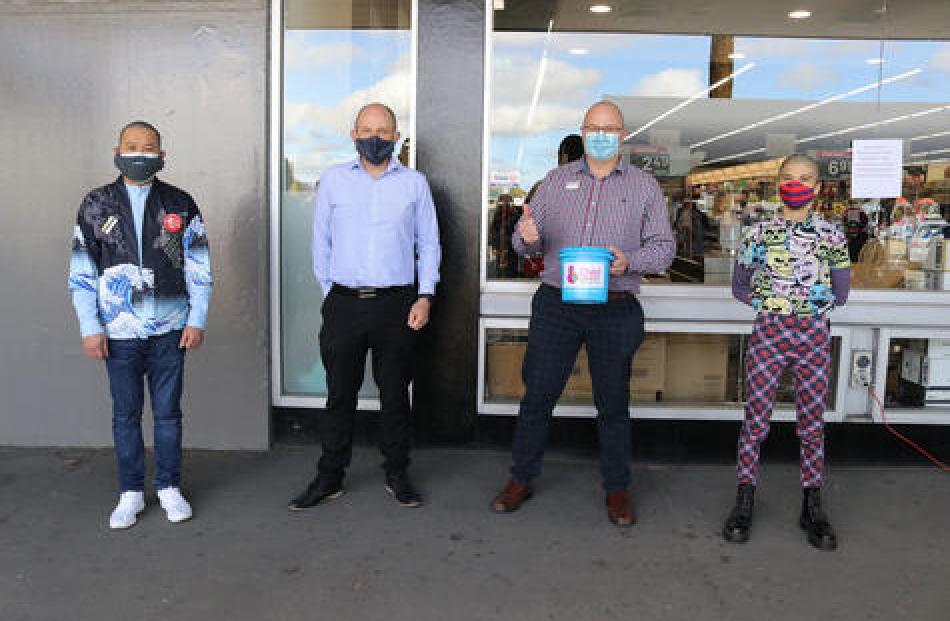 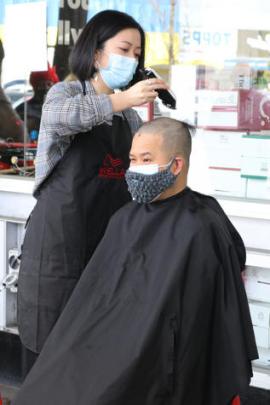 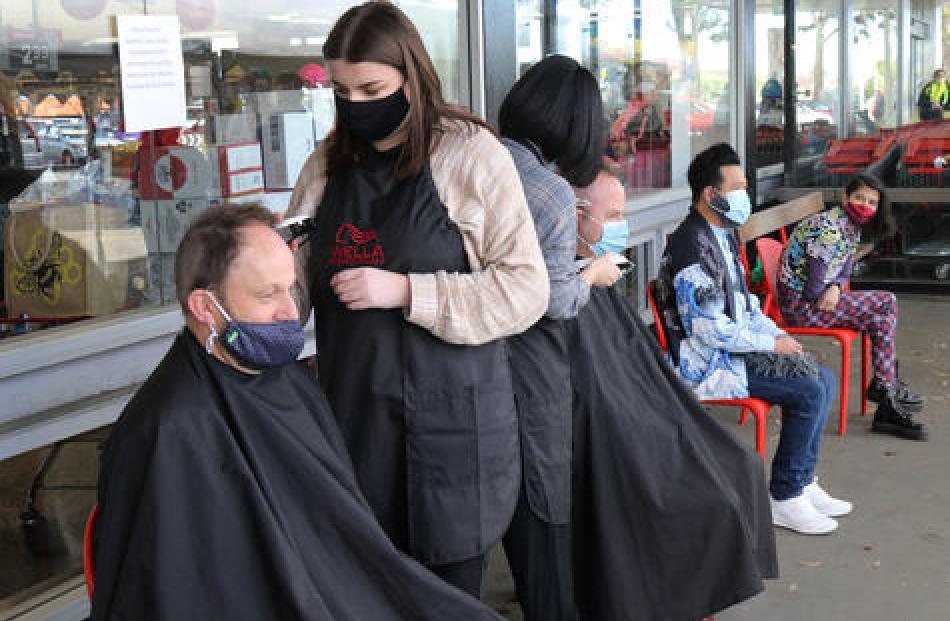 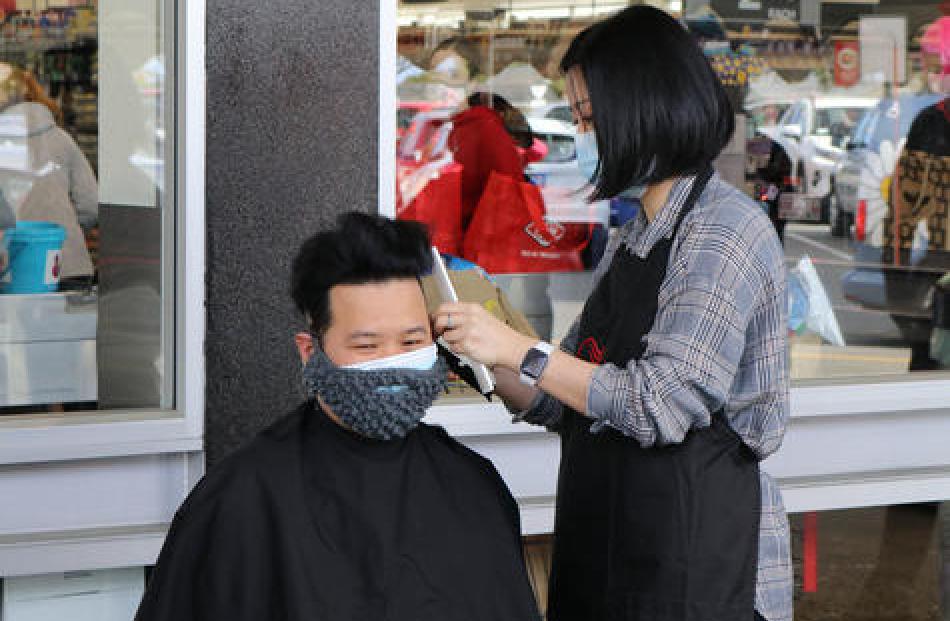 A Child Cancer Foundation fundraiser caused a buzz in Christchurch as people underwent a close crop to help raise $2783.

New World Bishopdale owner Marc Brokenshire was one of four people to lose their hair during the supermarket’s first Wig Wednesday event.

"My best friend died when he was 10. Everyone’s got a link with cancer," Brokenshire said.

The support for the event was "phenomenal".

"It’s fantastic that the Bishopdale community has got behind it."

People were able to donate in store and a $10 contribution was made for each customer who wore a wig.

Taking advantage of the chance to have "a bit of fun" some staff donned colourful wigs or creative hairstyles.

Staff contributions alone were over $1000, and three others joined Brokenshire to have their heads shaved near the store entrance by Valentino’s Hair Design hairdressers.

Scarsbrook said she had been growing her hair since last year and the idea of having it shaved to help the Child Cancer Foundation had been in the back of her mind for a while.

When the call for volunteers went out at work, she jumped on it.

"I’ve always wanted to do it and it’s for a good cause," she said.