Keeping our beaches safe: Danny may save your life one day

By Kristie Boland
0 Comments
"You’re in it for life" as the saying goes among surf lifesavers - and so far this has been true for Danny Schefer.

When Schefer and his family moved to Sumner from England 13 years ago, his parents took the whole family up to Taylors Mistake Surf Life Saving Club to learn more about the ocean and how to stay safe.

“We came from the middle of England where there’s no beaches so we’d never really had too much to do with the sea,” Schefer said.

The now 21-year-old Canterbury University student is a patrol captain on both volunteer and paid guard, a beach education instructor, and a member of the 24/7 search and rescue squad in Sumner.

From age eight to 13, Schefer was a part of the junior surf programme, also known as the ‘nippers’. 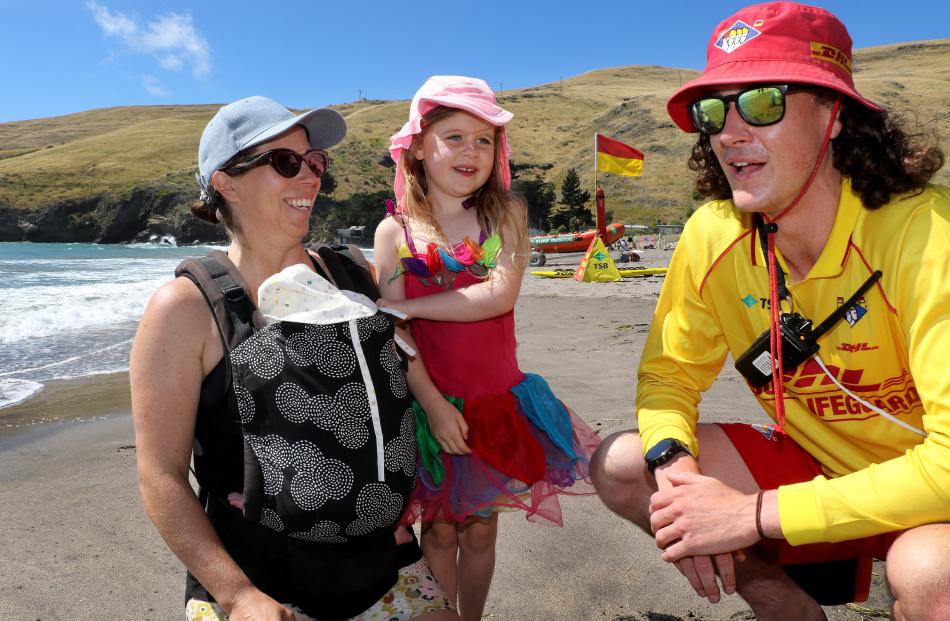 Now, each season, Schefer works full-time during the week as a paid regional lifeguard and spends his weekends volunteering at Taylors Mistake.

He also does beach education, teaching school children all there is to know about water safety.

Schefer became a lifeguard because he simply loves being around the ocean and helping people.

“I’ve been helped out a lot all the way through my lifesaving journey and I wanted to give back,” he said.

Taylors Mistake patrol operations manager Ian Rae joined the club in 2006 when Schefer “was one of the nippers”.

“He’s a really lovely guy . . . he’s just really keen and a great leader within our club. A really great example of what a lifeguard needs to be,” Rae said.

Schefer was awarded the Canterbury Volunteer Lifeguard of the Year in 2021 for his “dedication and commitment” to surf lifesaving.

“Each [rescue] is very different, there’s always something that changes with it,” he said.

Schefer said one rescue that stood out for him was three seasons back while patrolling at Cave Rock, multiple swimmers were caught in a rip. 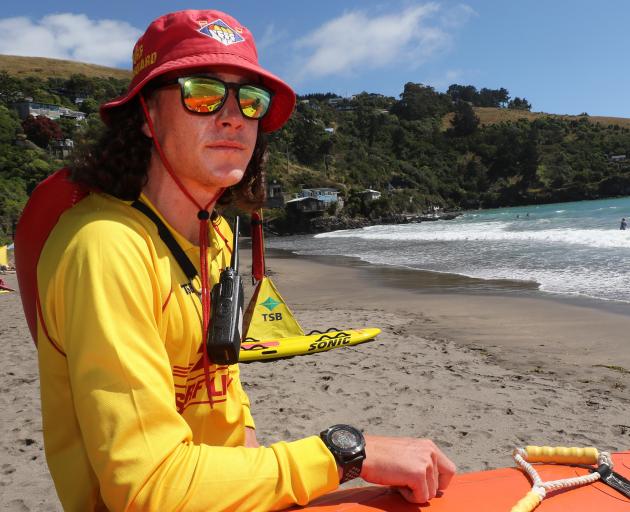 Schefer works as both a paid and volunteer lifesaver every week during the season. When he returns to his studies in February he will continue to volunteer during the weekends for his home club Taylors Mistake. Photo: Star Media
Schefer rescued two people by pulling them in on a rescue tube. After getting them to the beach, he immediately returned to rescue another two on a rescue board.

“It’s always a relief when you get them back onto the beach and everyone is fine, there’s a lot of focus in the moment,” he said.

Although there is a lot of responsibility on his shoulders, Schefer feels confident in the training he has had and the support from his colleagues.

“I know I’ve always got the backup on the beach if things go wrong,” he said.

Schefer and his younger brother Ollie, 19, are currently training as a team for IRB racing. They will compete in February and March with the nationals held in April.