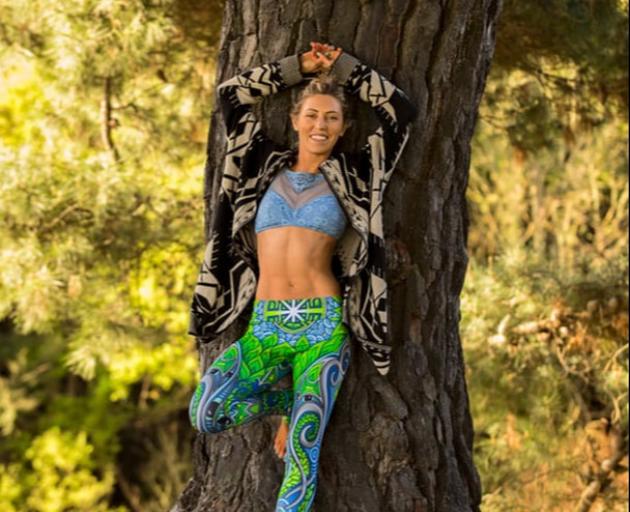 April Morel, 34, shared her passion for travel and new experiences on her own website. Photo: www.aprillee.co.nz
Adventure-seeker April Morel lived a different lifestyle to the average woman - until tragedy struck.

At 35, she was living out her dream travelling the world and building her list of experiences, which included hiking volcanoes, sleeping in jungles and exploring new places alone.

But then her life came to a tragic end. Morel went missing while out for a run with her family's dog on Monday in Diamond Harbour on Banks Peninsula, where her father and stepmother live.

Her father Don Martin found her body lying on rocks below a cliff - Morel had slipped and fallen.

Morel's website describes her as dedicated to helping people transform their lives.

She was set to head overseas again and described travelling and new experiences as her "passion".

That passion first began for Morel when she set off to Canada aged 21, after which she studied yoga and attended alternative schools of learning around the world for eight years.

She wrote that she was living an "awesome life" and she hoped to help others to do the same by sharing what she had learned in lessons and workshops around the world, as well as her own experiences.

Her site also offered advice on health, yoga, and how people can burst through their comfort zones.