Lyttelton 'always tugged at my heart': Bid to change perception of visitor centre 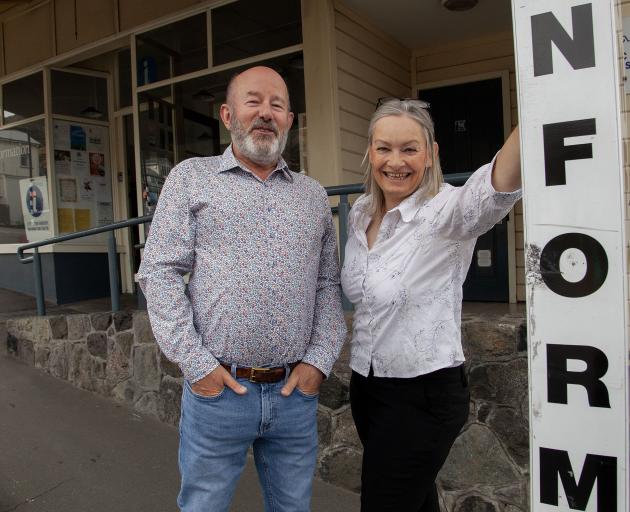 Chris Brown and Jane Davies. Photo: Geoff Sloan
The Lyttelton Harbour Information Centre’s new manager wants the public to know the resource is not just for peninsula visitors but is available for the community, too.

Jane Davies says the centre has a wealth of information about what is happening in the harbour area, from a directory of local businesses, public transport timetables, community events, and walking tracks.

The centre also has a new chairman, Chris Brown.

Brown said they want to change the perception of the organisation being just a visitor centre.

“We want to increase local community engagement,” he said.

They are hoping to increase the engagement in time for when Lyttelton hosts SailGP in January next year. The centre wants to be the go-to place for information on the event.

Said Davies: “We will provide answers to any questions the community may have about the event’s affect on Lyttelton.”

The centre is made up of about 20 volunteers. They are currently looking to expand their team.

“A lot of the visitors to the centre are young people and so we would love to have a young person on the team,” Davies said.

Davies is originally from the United Kingdom. 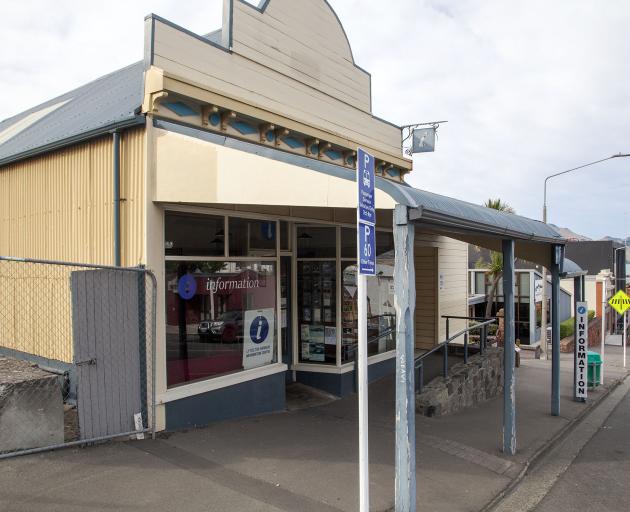 It had always been her dream to live in Lyttelton, and now she finally calls it her home.

“It is a great place to make friends and the dream was always the view of the harbour,” Davies said.

“It always tugged at my heart.”

Having immersed herself in the community while volunteering for the centre since she first moved back here, Davies jumped at the opportunity to be the new manager.

“I love volunteering in Lyttelton, and most of all, I love the volunteers that work here. They’re a great bunch of people,’’ she said.

Brown is also originally from the UK. He has lived in Lyttelton for 24 years.

Like Davies, he loves living in Lyttelton where no two days are the same.

Said Brown: “I felt welcome here from day one.” 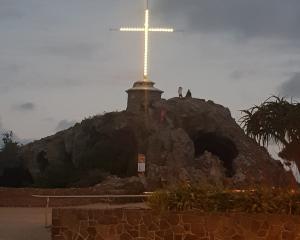 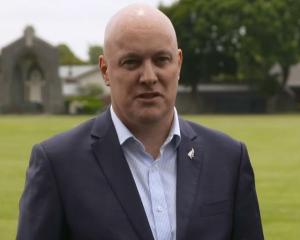 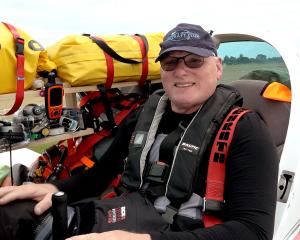 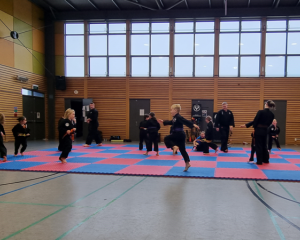 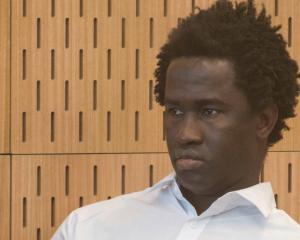 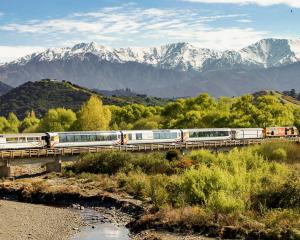 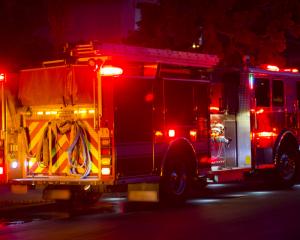 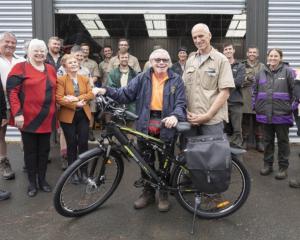 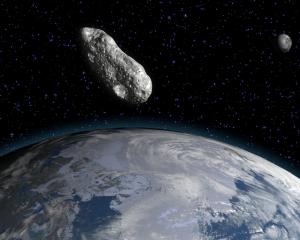