Man with bow and arrow sought after lamb shot 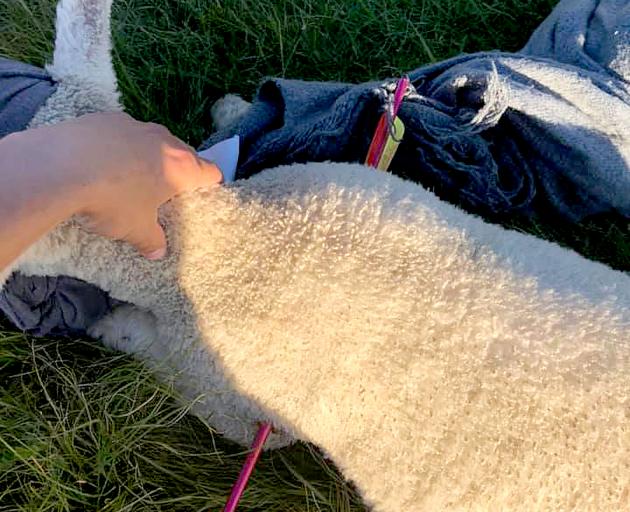 Two people were driving on Summit Rd near Godley Head Park when they found a lamb with an arrow through the front of its body on October 23 – it was euthanised the following day.

Following the incident, the SPCA launched an investigation and has since received a call from someone who has seen a man in the area carrying a bow and arrow.

An SPCA spokeswoman said the caller reported having seen the man on “a couple of occasions,” most recently at the beginning of September.

The SPCA’s inspectorate alerted police to the complaints.

Said Senior Sergeant Roy Appley: “The police are very concerned about this sort of activity and if the two are linked we would want to know about it immediately.”

He said if anyone has any knowledge of the incident or sees any person carrying a bow and arrow in the vicinity of the Port Hills, to phone police straight away.

“We would treat the carriage of any weapon in a public place as absolutely serious and would respond immediately.”

If you see any person carrying a weapon on the Port Hills, phone 111 immediately.

•If you have any information to report regarding the incident, phone the SPCA on 349 7057 or police on the non-emergency number, 105.