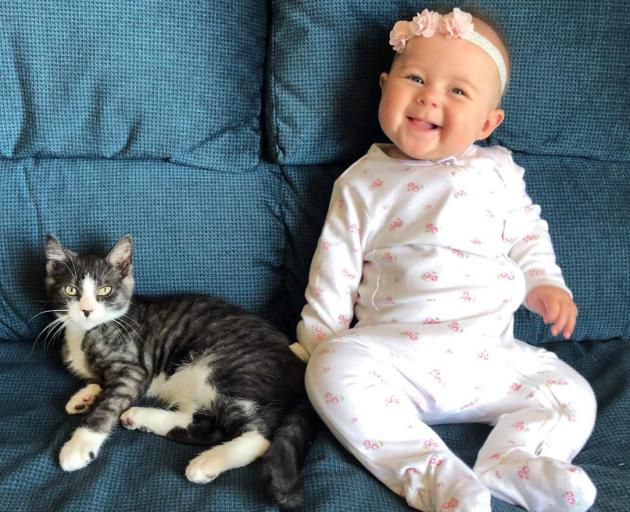 Taz, formerly Brighton, with his youngest human sister, Ella Rose. Photo: Supplied
One year ago, a week-old Christchurch kitten was trapped inside a shoe box and thrown from a moving vehicle, sparking national outrage.

Fast-forward 13 months, Brighton the kitten, now Taz the cat, is settling into his new home after his foster family “fell in love” with him and decided to make him a permanent part of the family.

Taz’s disturbing case gained widespread media coverage and sparked investigations by the SPCA and police forensic teams - but the offender was never found.

A witness who saw the incident on New Brighton Rd was suspicious of the shoe box being discarded out the window into a red zone paddock and went to investigate, finding Taz, who was suffering from severe cat flu.

They believed the car involved was a silver Holden Commodore, with a brown or maroon-coloured back left door panel. 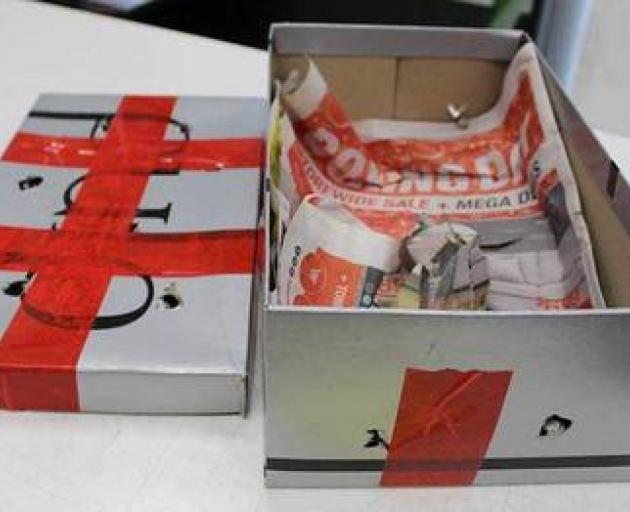 Taz was thrown from a moving vehicle in a shoe box. Photo: Supplied
Said an SPCA spokeswoman: “Despite this, Brighton (Taz) proved a resilient and happy kitten.

"He went on to spend some time with a foster family and made a full recovery in a few short weeks.”

"I have to shut her bedroom door at night-time to prevent him from getting in her cot.

“Ella-Rose loves him just as much.

"He loves his food, and Ella-Rose’s food too, so we have to keep an eye on him.

"He is such a lovely kitten and has really fitted into our family.” 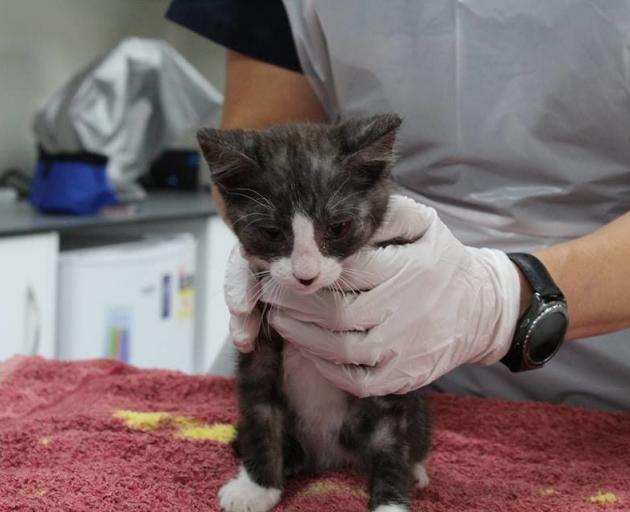 Taz at the vet. Photo: Supplied