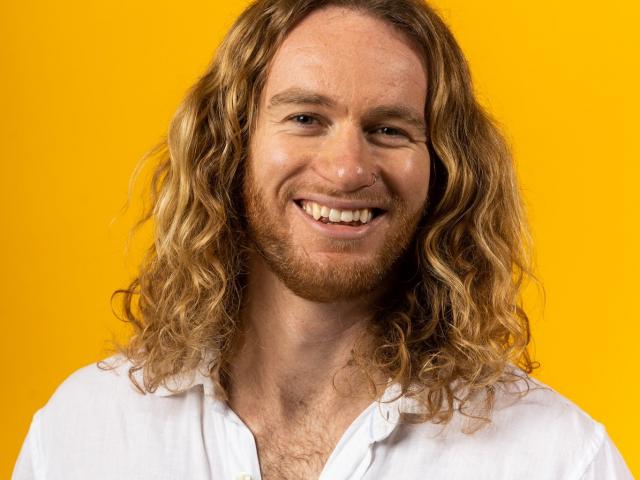 Candidate nominations for the $65,000 by-election opened this month after former Coastal Ward city councillor James Daniels resigned in May in favour of a new role at NewstalkZB.

Isaacs is standing as an independent and owns Rattle and Strum, an entertainment and music company.

Much of his background has been spent self-employed across IT, advertising, retail, hospitality and events.

“I’m running for council in the by-election because I think we need a fresh and independent voice representing us,” he said on his campaign Facebook page.

“The same old crowd has done a lot of good things for our community but progress has been crawling, and it’s time to pass the torch.”

The by-election date is set for October 8.

Although he did not grow up in the area, the east was the place he chose to live.

“This is my home for the long haul and I am completely focused on the future and how much better this great place could be.”