New longboard competition open to all 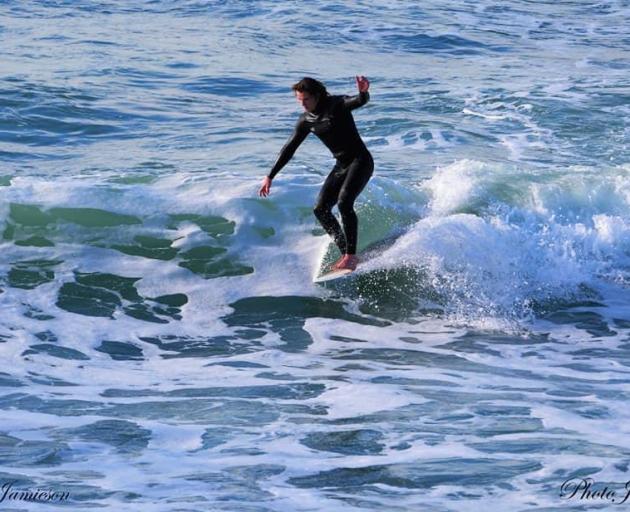 Point Surf Team junior club members Charlie Wise, Will Jamieson and Jack Tyro saw a gap in the market for longboarding events in Sumner so they made their own - The Exit Surf Tuawera Longboard Classic.

"It’s all about bringing the cultural aspects of traditional longboarding back to Sumner," said 17-year-old Charlie.

"There are some competitions for longboarders here, but they are generally invite only. We wanted to make this available to everyone."

The trio also wanted to use the event as a way to help raise funds for Thanks Foundation, a non-profit organisation that creates opportunities for young people of all abilities through surfing, skating and skiing while focusing on their health and well-being.

Thanks Foundation, which will be filming the event, will be gifted with the proceeds from the competition in the form of equipment to help towards their film-making programme. 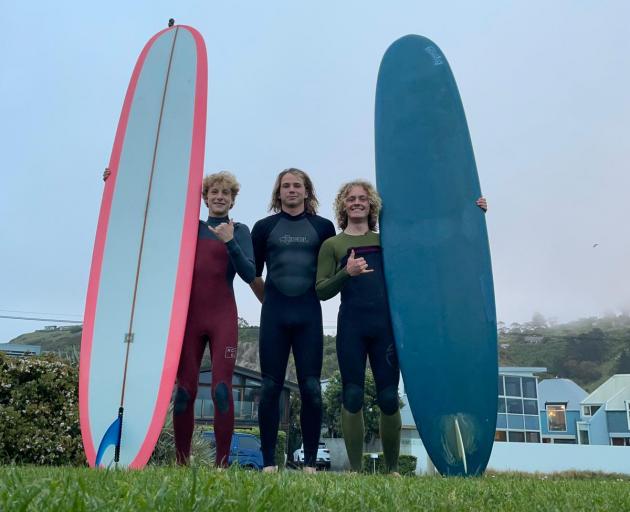 Jack Tyro (left), Will Jamieson and Charlie Wise. Photo: Supplied
Charlie, Will and Jack got together with contest director Steve Tyro in early November to discuss running a competition in the Sumner area that was affordable and accessible to anyone who wanted to compete.

The Exit Surf Tuawera Longboard Classic will be held on December 18 at the Esplanade in Sumner, with open and U20 divisions.

They hope to attract 72 surfers, the maximum number for a one-day event.

Head judge Grant Cochrane said "the judges will be encouraged to reward traditional longboarding moves performed with style and flow in critical parts of the wave".

Steve Tyro said: "Even though community and fun is a priority, the competition will be hot." 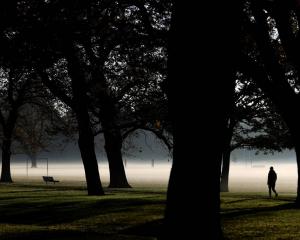 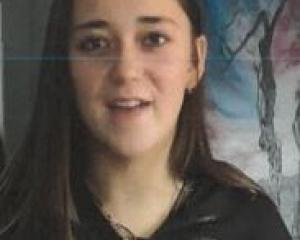