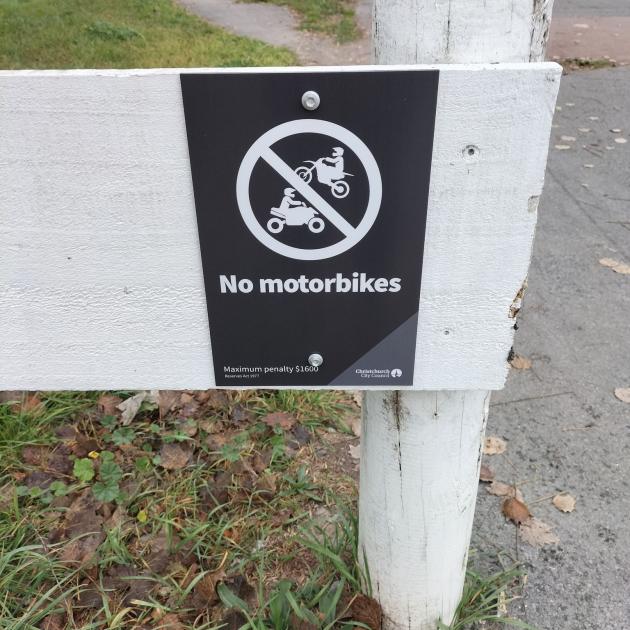 Linwood resident Ashley Campbell regularly walks her two little dogs around the Avonside area and said some people were using the area as an off-road dirt track for their motorbikes.

Campbell said the issue with motorbikes has been ongoing, but  recently worsened with teenagers and adults seen riding around parks, tearing up the grass and making excessive noise.

“It’s an accident waiting to happen,” she said. “It’s becoming more of a problem.” 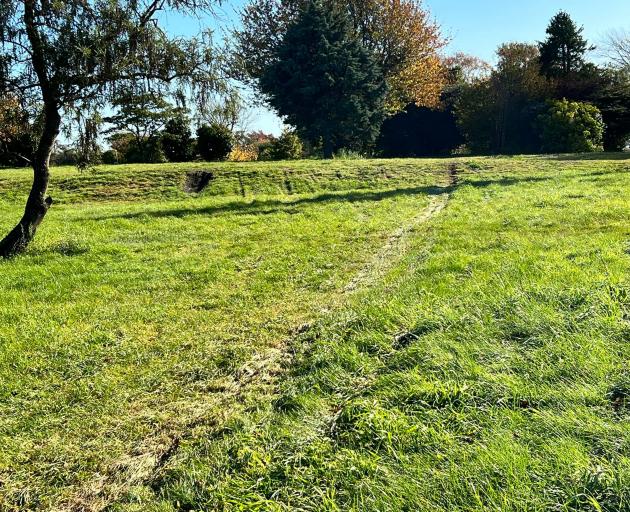 Burwood resident Angela Todd regularly walks her dog along Locksley Ave near Stiles Pl where motorbikes have damaged the grass. PHOTO: ANGELA TODD
Campbell reached out to Christchurch City Council’s red zone team to see what could be done and was pleased to hear signs will be installed.

“We have recently experienced an uptick in this behaviour and so are increasing signage to remind people that this activity is not permitted,” he said.

Motorbike riders face a maximum penalty of $1600 for riding in an unauthorised area. 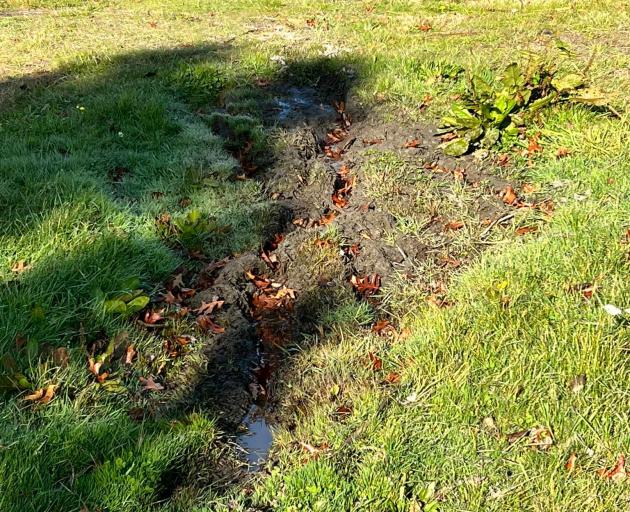 PHOTO: ANGELA TODD
Burwood resident Angela Todd the damage caused by motorbike users is disappointing and not what you’d expect in the area.

“The times I have seen them, they were speeding around without any regard for anyone else,” Todd said.

“On one occasion they sped down Locksley Ave at what would have been over 50km/hr.”

The new signs have been installed around the red zone’s green spine, from Richmond through to Bexley Park, with one in South New Brighton.

Campbell said while it was “positive” the new signs were installed, she doubts it will stop all motorbike users from riding around the parks. 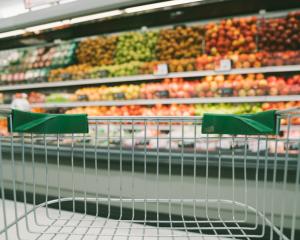