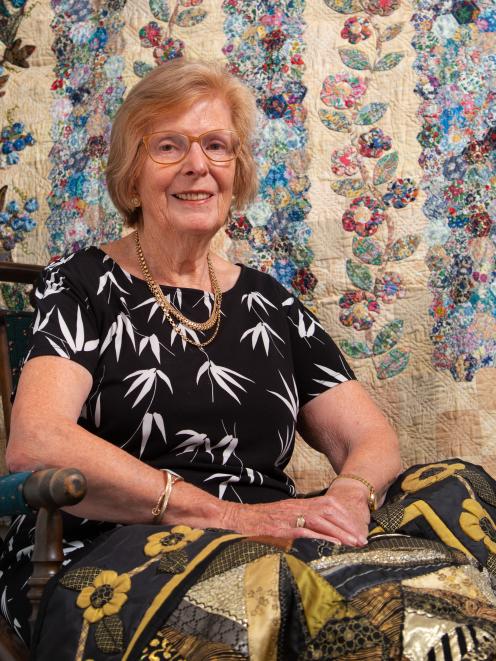 Kathleen Burford. Photo: Supplied
Christchurch quilt-maker Kathleen Burford had concerns 20 years ago over the well-being of migrants - so she decided to do something about it.

She felt there were not enough initiatives set up to help migrant and refugee women arriving in Christchurch make connections and friendships.

The 74-year-old from Westmorland decided to bring these women together the best way she knew how - by teaching them to make quilts.

Mrs Burford was recognised recently with a Queen’s Service Medal as part of the New Year Honour list for her service to Christchurch’s migrant community.

“Quilting’s a great medium for friendship and self-esteem and it doesn’t really need a language," she said.

"People can sit and stitch and they can be taught by being shown what to do.”

She said the group meets every Monday during school terms at the Sydenham Community Centre and about 300 women from 50 different countries have taken part in it since it was established.

Mrs Burford said the group lost three husbands and a son in the March 15 terrorist attack.

Quilting has brought the community closer, she said and members have gained “self-esteem and confidence”.

“They make friendships that they would never make otherwise with other cultures.” 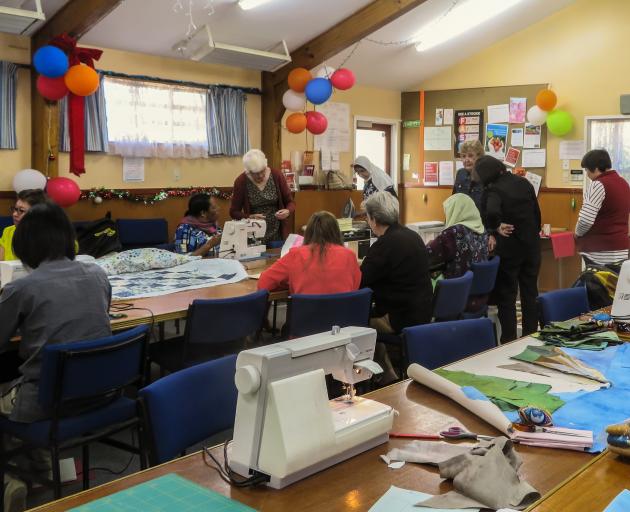 For those struggling to settle in after they move to New Zealand, Mrs Burford said: “I’ve learnt to hug and I’ve learnt to kiss three times.”

She said being recognised with a QSM was a lot to take in.

"I was overwhelmed to think that it was worth that probably.

"It was good and I’ve kind of been overwhelmed by all of the congratulations, that’s been amazing.

Mrs Burford said she also couldn’t have done what she has without the support of her husband David Burford and children Sharron, Paul and Nathan.

She said the group received funding support from the Rata Foundation and had previously been helped by Rotary. 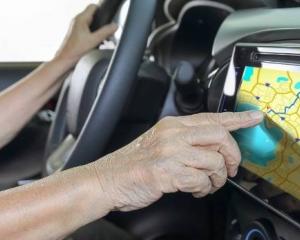