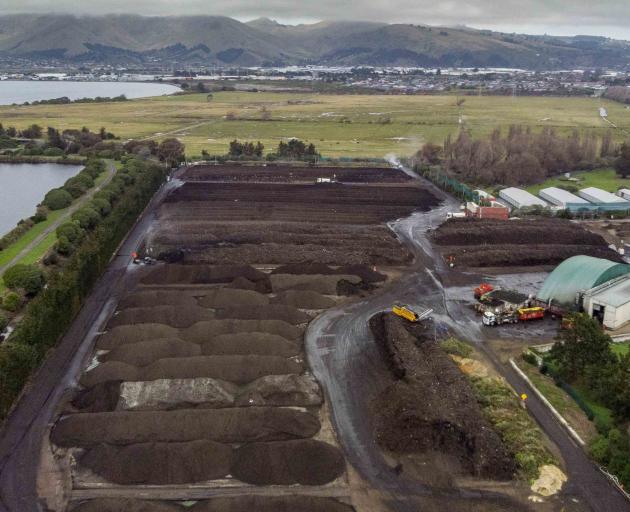 City councillors are due to make a decision on Thursday on moving the organics processing operation, which is run by Living Earth.

The plant has been identified as a cause of the bad odour wafting through the city's east - but the council says moving it to a new location will likely take several years.

However, Bromley residents do not want to wait and have asked the council to close it immediately.

A report being considered by council’s Finance and Performance Committee on the implications of closing the plant acknowledges the Bromley community's concerns.

But it states if the plant closes immediately, all the food scraps and garden waste from the green wheelie bins would end up at Kate Valley landfill, as no other processing facility is available to take the city’s kerbside organic waste.

The report states it would take an extra 2756 truck movements a year to transport the waste to Kate Valley from the transfer stations, adding $12.7 million a year to the city council’s costs.

The council could also lose the waste levy funding it receives from the Ministry for the Environment.

To meet that cost, rates will need to increase until an alternative organics processing plant is operational.

The council report states that closing the organics processing plant now could also have an environmental impact.

"Reducing waste is the core message for our ‘Bin Good’ kerbside messaging," the report says.

"When we can’t follow through on our promise as a council it is hard for residents to stay committed and care.

"This inconsistency may result in public apathy and distrust in Council for not practicing what we preach," the report says.

The report recommends council keep the plant operating for now. The Finance and Performance Committee meeting starts at 9.30am on Thursday.