Residents concerned over ‘ugly’ housing developments in their suburb 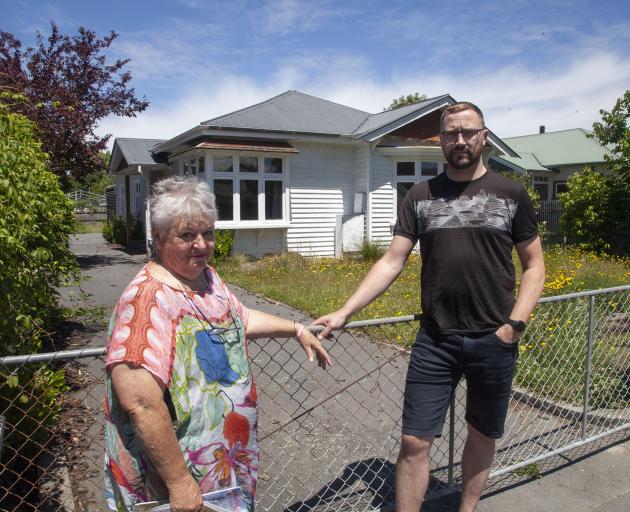 June Peka and Brad Nolan are concerned old houses like the one pictured could be demolished to make way for housing developments that do not fit the flavour of St Albans. Photo: Geoff Sloan
St Albans residents believe the “unique character” of the suburb is under threat with the possibility of two housing developments being constructed in the area.

One of the developments from Wolfbrook Property Group Ltd has seen its resource consent application for 47 Mersey St approved. It comprises of six two-storey residential units.

A similar development from the company has also been proposed for 138 Westminster St. Its fate will be decided by a commissioner.

Resident June Peka said there was concern amongst the community about how the two developments would align with the area’s “unique character.” She lives next door to the proposed development on Westminster St and recently bought a property near the approved Mersey St complex.

“They are going to be hugely visible and in my opinion, ugly,” she said.

Brad Nolan, another resident who lives next door to the Westminster St development, thought the new addition to the community would be “just awful.”

Photo: Geoff Sloan
Peka forwarded her concerns about the developments to the Papanui-Innes Community board.

However, chairwoman Emma Norrish said there was nothing the board could do.

“With the way the Resource Management Act is structured there is actually nothing we as a community board can do which we find incredibly frustrating,” she said.

“We think her [Peka] concerns are valid and the developments differ from the existing housing in the area.”

Peka believed the developments contradicted the Severn Design Guide which encompasses a portion of the St Albans area. While the Westminster St site is technically located outside the design guide, it sits only a street-width away from its boundary.

The Severn Design Guide, which was published last year in May, is identified within the District Plan and officially recognises the space as a character area. 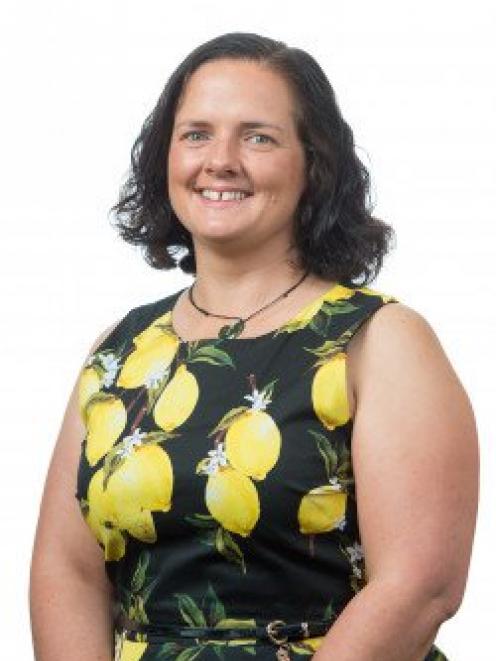 Emma Norrish. Photo: File
The purpose of a character area is to ensure distinct characteristics are either identified, retained or enhanced when properties are built on or redeveloped.

The character guide also calls for new housing in the area to be complementary to the old, with a consistent size, form, scale and roof profile among houses.

The two developments will have trees and gardens towards the front of the property but they are two-storey which goes against the Severn Design Guide.