Road works cause restaurant to close its doors 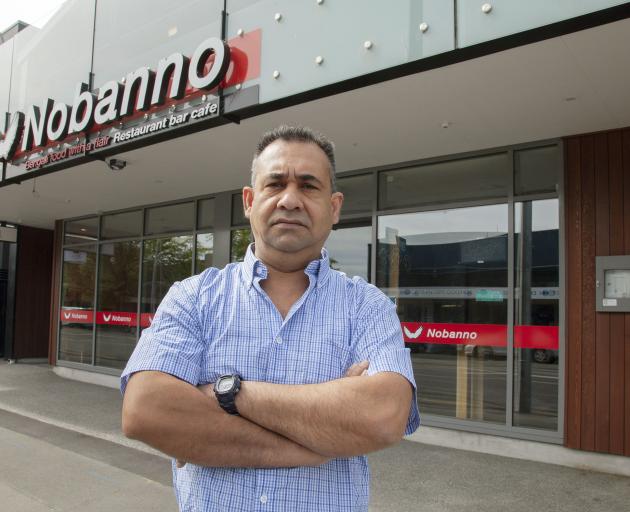 Nobanno Riccarton has closed as a result of the Riccarton Rd roadworks. PHOTO: GEOFF SLOAN
A well known Bangladeshi restaurant has become a casualty of the ongoing road works in Christchurch.

Nobanno manager Christopher Palma said the road works over the past year outside his Riccarton Rd restaurant were the “last straw”.

The business near the intersection of Clarence St and Straven Rd was in its third location in 12 years.

The restaurant first opened on the corner of Armagh and Colombo Sts in the central city before it was destroyed in the February 22, 2011, earthquake.

“We lost everything in the earthquake,” Mr Palma said.

The restaurant then moved to Ferry Rd in Ferrymead, but the business suffered from the ongoing road works there too.

“We have gone through loss after loss - it is heartbreaking,” he said.

The Christchurch City Council's announcement it will halt road works along Riccarton Rd to help businesses in the lead up to Christmas has come too late, he said.

“It is not enough because the damage has been done,” Mr Palma said.

A year of ongoing road works has put the restaurant in debt, he said.

Since February, Fulton Hogan has been working on the Harakeke to Matipo Sts section of Riccarton Rd.

Dumplings on Riccarton owner Peter Wah said it has been a very “strenuous” six months.

On top of a family tragedy which forced the business to close temporarily, the road works were also causing major issues attracting customers.

“It has been quieter, it is very hard to make up for all those losses we will never catch up," Mr Wah said.

"In any business, you need car parks on the front."

But he had very loyal customers who have helped in every way they can.

He said they do not plan to close.