Johns, who was paid $896,100 in the last financial year, oversees the airport, which has seen minimal business due to the Covid-19 pandemic.

The questions from the New Zealand Taxpayers’ Union and a Christchurch city councillor come as other airport bosses around New Zealand take pay cuts.

A city council financial performance report forecasts the council will end the financial year with an operating deficit of $33.2 million. 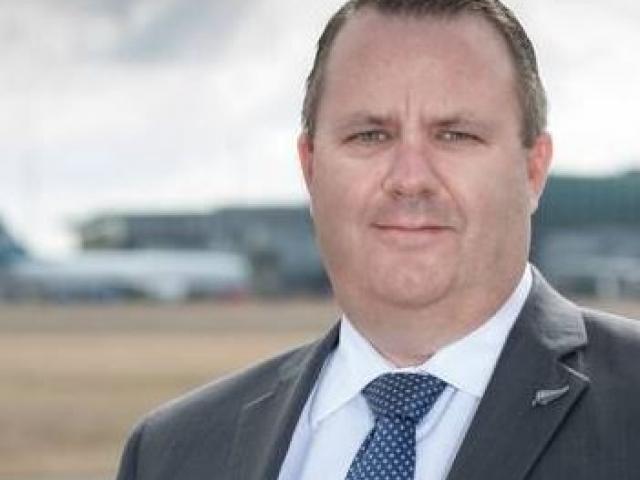 Malcolm Johns
A big part of the forecast relates to its trading companies, particularly Christchurch Airport, taking a big financial hit because of the impact of Covid-19.

Each year CCHL pays the city council a dividend from the earnings of its eight companies, which offsets rates rises. Last year it was $188 million in the 12 months to June.

The city council was expected to get a final dividend installment from CCHL next month of $26.3 million, but it is now unlikely that it will get any further dividend payment.

Johns did not respond to questions from Star News about a pay cut.

Said a CIAL spokesperson: “Our whole team has agreed an 18-month wage and salary freeze, recruitment freeze, and a headcount sinking lid, while we see how things continue to shape up.

"As we get a clearer picture of the future, matters such as future senior remuneration, capability retention and talent strategies will be further discussed.

“CIAL applied for and has received the Government’s wage subsidy.

"This, along with having a pandemic risk plan, has been critical in allowing time to avoid short-term reactionary decision-making.

“We will remain open-minded in our approach and longer term focused in our decision-making, while remaining flexible enough to update things as and when more facts become available over coming months.”

The spokesperson said the company had enhanced business resilience by planning ahead for events like Covid-19.

Over the past three years, CIAL has reduced its overall headcount by about 20 per cent and now has about 200 full-time employees, the spokesperson said.

With the exception of rates and insurance, it held operating costs flat. 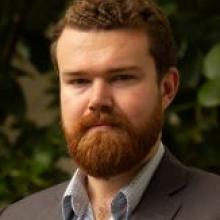 Louis Houlbrooke.
But New Zealand Taxpayers’ Union spokesman Louis Houlbrooke said it was “shocking” Johns had not opted to take a pay cut, especially because he is a chief executive in the hard-hit travel industry.

“It should have the same obligation to public stakeholders as a private business,” he said of CIAL.

Other airport chief executives have taken pay cuts in response to a drastic reduction of airline services.

Auckland Airport chief executive Adrian Littlewood’s $1.3m base salary has been cut 20 per cent for the rest of the financial year.

Wellington Airport chief executive Steve Sanderson will reduce his salary by up to 50 per cent. The company would not reveal how much Sanderson earns.

City councillor Jake McLellan said Johns had a “social obligation” to consider taking a pay cut, and he should be following examples set by other chief executives.

“It’s a little unfortunate, I certainly hope he would reconsider it,” he said.

“My personal view is it’s on all of us, we might not have a legal obligation but I think we have a moral responsibility for those of us who are in positions of privilege, especially at this current time, to give back and help those who are not.

“The processes that we have around addressing senior management across our organisations, I just think it’s an incredibly bad look.

Other key city council figures would not be drawn on Johns’ salary.

City council chief executive Dawn Baxendale and Mayor Lianne Dalziel would not comment on salaries or pay cuts for council-owned companies on the basis they are run independently of the city council by CCHL.

Dalziel also said she was on the board of CCHL.

Chief executives of other companies owned or part-owned by CCHL have also not taken pay cuts, including at Lyttelton Port Company, Orion and Enable.

CCHL chief executive Paul Munro said the company’s board has not yet made any decisions about what it may pay to the council.

He said it is expected that each independent company is making decisions with regards to costs, remuneration, processes and efficiencies that will best position them.