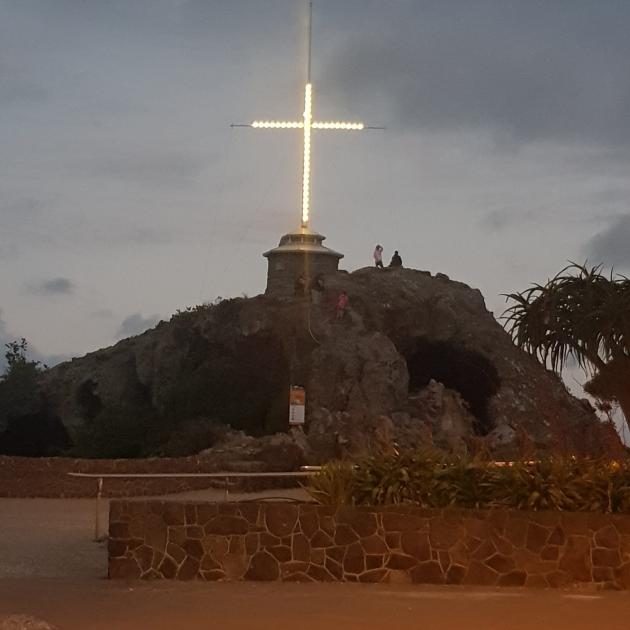 The navigational mast constructed in 1864 to guide shipping is alight again. Photo: Supplied
Three years of hard work has paid off for Toni Pengelly and the Sumner-Redcliffs Historical Society now that the lights are shining again on top of Cave Rock. 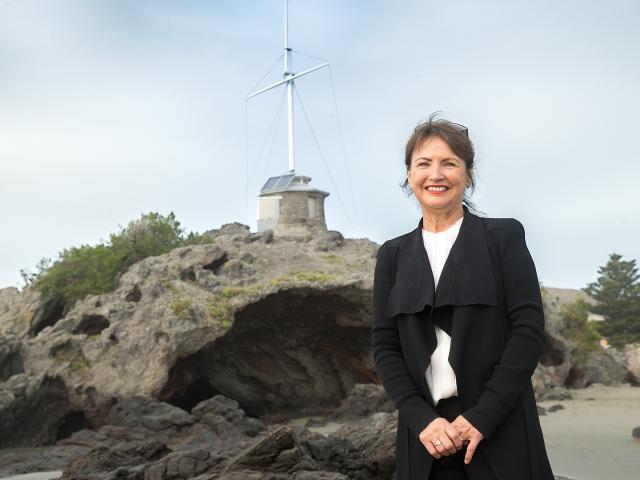 Toni Pengelly. Photo: Supplied
The navigational mast, constructed in 1864 to guide shipping, has been lit up again.

Sumner resident Pengelly said as a child in the 1960s, the mast lighting was a major event and an important part of Christmas and Easter celebrations.

“I’m thrilled to see them back up there permanently and in time for Christmas 2021,”  Pengelly said.

The community has raised $6000 to fund the project.

“We’re very grateful for very generous donations from the Scarborough Dippers and other anonymous Sumner residents. Thanks also to Gary Thompson, Darran Hinfalaar and the team at Aotea Electric”. 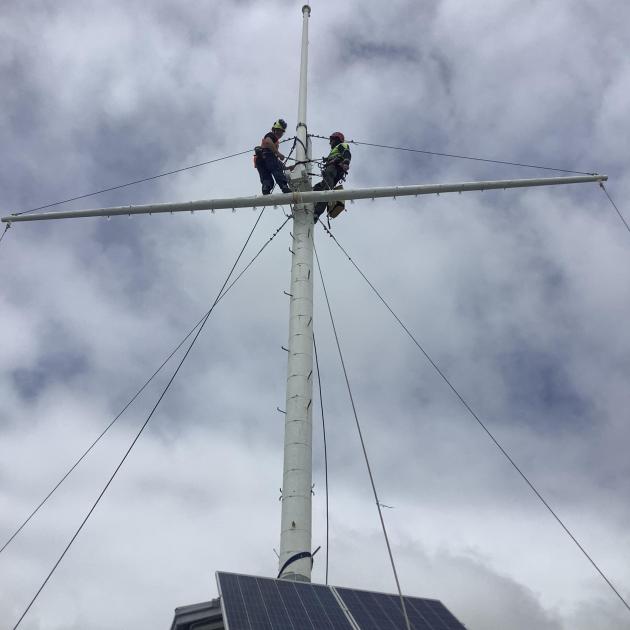 The community has raised $6000 to fund the project. Photo: Supplied
Cave Rock has significance for the pilot/signal station which provided assistance with navigation of the Sumner bar for 50 years.

The cross is a reflection of the spiritual nature and culture of Christian European settlement in the area.

Cave Rock, also known to Māori as Tuawera, meaning ‘cut down as if by fire’ has cultural and spiritual significance for tangata whenua.

The signal mast was built by the then Sumner Borough Council in 1864.

Prior to the advent of electric lights, the original signals on the mast had specific meanings.

White and black canvas balls strung from the mast informed ship captains of the prevailing weather and tidal conditions.

With the advent of electric lighting, lights replaced the canvas balls and as more advanced communications systems were developed, the mast lighting was used to celebrate Easter, Anzac Day, Christmas and significant national events such as the coronation of King George VI in 1937.

The community tradition of lighting on the mast continued until the February 22, 2011, earthquake damaged the signal house.

Following it’s repair in 2016, the lighting was not reinstated.

Pengelly herself has a special connection to the signal tower.

Her grandfather Jack Kerr served as a crew member for the Sumner Lifeboat Institution from 1940 to 1987.

Her uncles, Russ, Barry and Lester, also served for a number of decades on the lifeboat.

During her grandfather’s time as skipper, he relied on lighting from the signal tower, which served as their control tower, to complete rescues. 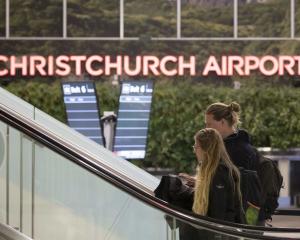