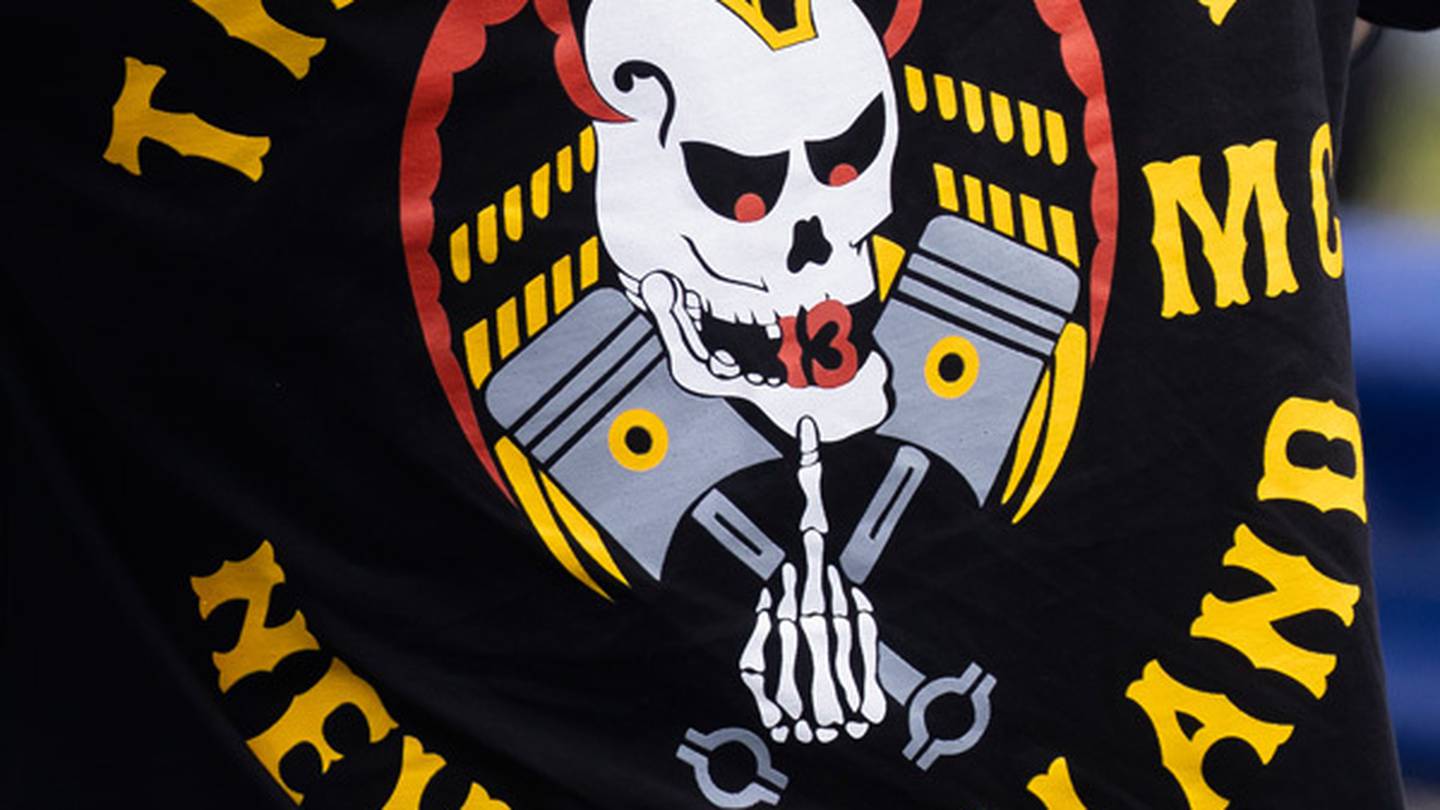 Photo: NZ Herald
Police have arrested three Tribesmen gang members in relation to a serious assault on the Waikato Expressway earlier this year.

The assault on March 11 happened in front of at least two dozen drivers and critically injured a 31-year-old motorist.

The man pulled over and was viciously attacked after being swarmed by members and associates of the Tribesmen gang.

"As a result, four men, all Tribesmen members, were arrested. A large amount of gang insignia was seized including clothing, patches and helmets as well as cell phones and two motorcycles."

Three men aged 25, 27 and 32 have been charged with wounding with intent to cause grievous bodily harm.

One of the men also faces charges of possession for supply of cocaine and possession of ecstasy. Cannabis and cash were also located as a result of the searches.

The fourth man was arrested on an unrelated matter.

The 31-year-old victim from the assault is continuing to recover.

At the time, one witness recalled: "There was a gentleman on the ground, his face covered in blood. He was lying on his back and his shirt was off and his pants were half down. I thought he had passed away, he looked lifeless. It was terrible."

The last update on the victim's condition was in April when police said he remained in hospital in a stable condition.

Today, Ambler thanked all those involved in the operation, "including those members of the public, who like the NZ Police will not be intimidated or tolerate gang violence".

"Some long hard hours went into today's termination by a lot of staff over several districts, while a lot of this work goes unseen and is unheralded it none the less is impressive.

"Although today's arrest were a significant milestone in the investigation there is still a lot to be done.

"We know of up to six other people who were involved in the assault and we will continue to work towards bringing all those responsible to justice."

The investigation team continues to review information provided by the public and anyone who is yet to contact police is urged to come forward.