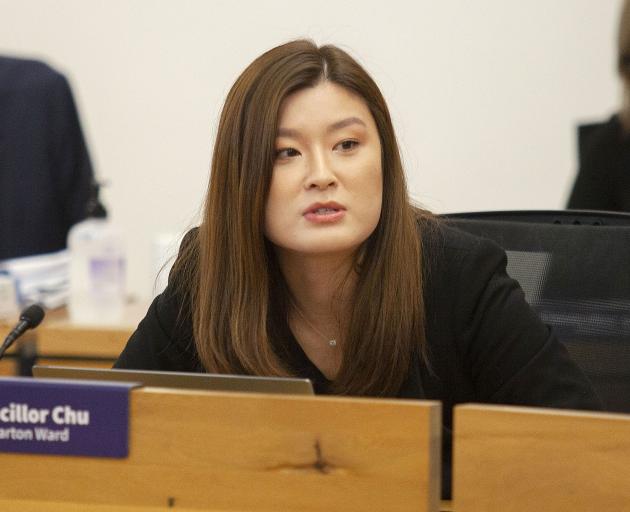 The first-term Riccarton Ward representative’s disdain for briefings – designed to update and inform councillors on issues – stretches back to September last year, when figures indicated she failed to attend half the maximum number.

Chu was in the cross hairs again this week after the Avonhead Community Group emailed her Independent Citizens hierarchy and Mayor Lianne Dalziel to express “concern and dissatisfaction” with the 25-year-old’s performance.

Community group chair Professor Somnath Bagchi said Chu had only attended 34 of a possible 86 council briefings from October 25, 2019, to June 29, 2021.

"An elected representative to the council, who is paid for using public money, is expected to pay full attention to the role," Bagchi said.

"We are not confident that Cr Chu is attending meetings enough to be able to act in the interests of the public or represent her electorate effectively." 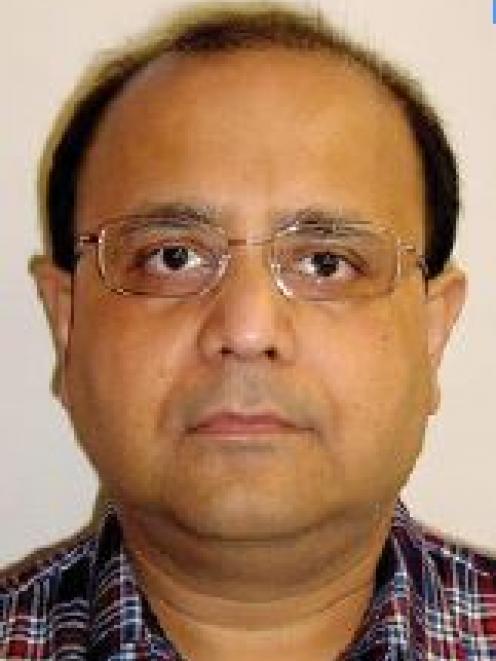 Somnath Bagchi.
Bagchi is seeking a meeting with Middlemiss, who was unable to respond to The Star yesterday.

Although unhappy, the group did not seek Chu’s resignation before next October’s local government elections, with Bagchi estimating a by-election could cost more than $80,000.

He said the group was also irked by Chu’s decision to stand – unsuccessfully – for National in Banks Peninsula at last year’s general election, eight weeks after she was voted on to the city council.

“For almost five to six months she was completely unavailable because she was busy with her electorate campaign. She should have declared her principal interest was somewhere else,” Bagchi said.

Chu, who is paid $114,130 a year as a councillor, was adamant the briefings were often unnecessary: “To be really blunt and honest, a lot of them are a waste of staff time.”

She made an exception about a recent briefing on the implications of the Government’s controversial Three Waters reforms before the council sent their feedback to Wellington.

However, she insisted many did not warrant attending, citing Tuesday’s schedule, which included an update on the council’s outdoor dining policy.

“Staff are having to sit there the whole day, they’re getting paid so much money by ratepayers to go over such basic things with us. It’s not worth it,” she said, arguing councillors already had received relevant information through email.

Chu said some residents were sympathetic after she explained her stance.

“Some said go, have a tick next to your name, and just leave. It’s not in my nature to do that,” she said.

Others were concerned Chu would not be able to make informed decisions on their behalf by skipping briefings. She countered, urging the council to live-stream the proceedings.

“If the council are so confident our briefings are efficient why aren’t we live-streaming for the public to see? Then they could truly see what a waste of time some of them are.”

Independent Citizens councillor Sam MacDonald, who works with the Avonhead group, said it was not his place to defend Chu but he could see her point.

“Some are really valuable but [with] others I feel like we sit there going through the motions. A lot of it does feel a lot like virtue signalling in a sense,”
he said.

Dalziel told The Star there were requirements in relation to formal meetings, but not briefings, in terms of apologies and legitimate reasons for absences.

"Individual councillors are accountable for their own attendance record and not to the Mayor," she said.

Since receiving feedback from residents, Chu said residents' associations and community groups could scan the briefings agenda and ask her to attend, where applicable.

She was unsure if her stance would be harms her prospects of re-election in 2022.

"I think it would be detrimental if i was doing something significantly terrible towards my residents. I'm open to criticism but I still have a strong belief I'm doing the best I can for residents," she said.

While fellow councillors were at briefings on Tuesday, Chu said she was consulting with residents in Elizabeth St, Riccarton about cycleways after welcoming new Coastal Ward representative Celeste Donovan to council.

"I also had a meeting with a (University of Canterbury) student who was interested in politics. He lives in my Ward and wanted to catch up about how to get involved, but he didn't turn up."