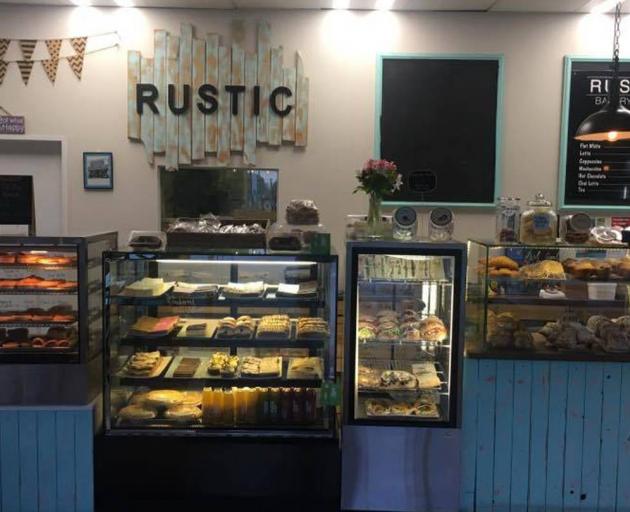 The Rustic Bakery Cafe in Lincoln, Canterbury. Photo: Supplied
A popular bakery in Lincoln, on the outskirts of Christchurch, has made a plea to customers not to upset staff if they don't have a vaccine passport and as a result, are refused service.

The Rustic Bakery Cafe has posted online that they are "disappointed and disgusted in the behaviour some people have displayed this morning".

Today there have been a number of instances of people who did not produce a vaccine passport and got upset when they learned that only vaccinated people would be served.

Natalie Jones, who works in front of house and is a barista, said they were "disrespectful".

Another screeched their car's tyres as they raced out of the carpark. The police were called after the car nearly hit another vehicle as it left.

In a post on Facebook the bakery stated, "this is not our choice, we did not make up these rules, we have done what's best for our business and staff and customers wellbeing - we can't survive on takeaways alone".

"Please do not upset our girls they are only doing what they are told."

Jones described the two instances as "not fun" but she had expected "it wasn't going to be smooth sailing".

The Rustic Bakery in rural Canterbury made the decision to only serve vaccinated customers "as it keeps the business the safest".

Every customer had to show their vaccine pass to prove they were double-vaccinated before they were served.

Customers also had to sign in or scan the shop QR code and wear a mask.

Jones said "95 to 98 per cent of the customers have been great this morning".

"It's has been a long time coming, we are following the law and we would like to keep our jobs".