Joanne Ingham's funeral to be held on Friday 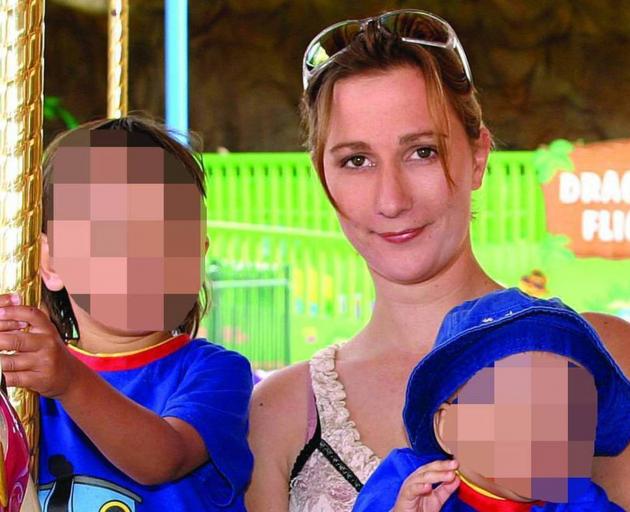 Joanne Ingham, one of the Ingham twins who captivated public attention in the late 1990s, was found dead at a Wellington motel. Photo: File
Loved ones of Joanne Ingham will farewell her at a service in Wellington tomorrow.

Ingham was found dead in the Harbour City Motor Inn in the capital on Tuesday morning last week. Police were called to the Webb St motel about 2.40am.

In a death notice published today, Ingham was described as "a much loved mother, sister, aunty and daughter" who would be "greatly missed".

Her service is to be held in Lyall Bay on Friday.

Police confirmed the death is being treated as unexplained. The matter has been referred to the Coroner's Court for investigation. 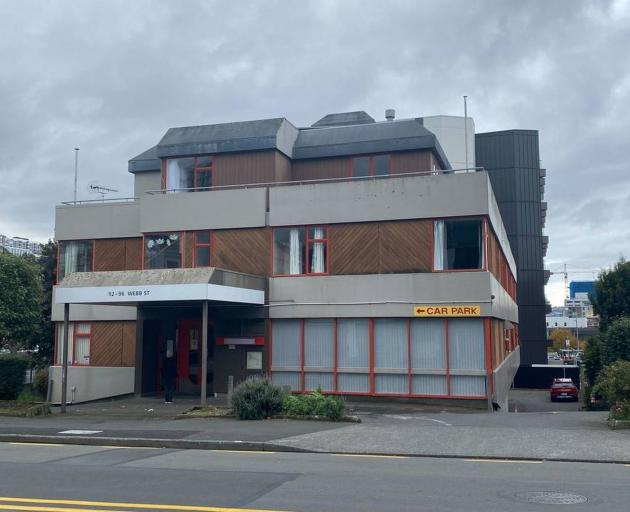 Ingham was found dead in the Harbour City Motor Inn. Photo: File
A death can be referred to a coroner if someone dies "unexpectedly, violently or in suspicious circumstances", or if a doctor is unsure what caused the person's death.

Ingham's ex-husband Hanafi Bin Salleh told the Herald last week he was still in the dark about what happened to his ex-wife.

Speaking from his home in Malaysia, Salleh said he'd spoken earlier today to his eldest son Shayden, 22, who lives in Nelson, and was in email contact with his youngest son Jamie, 18.

"They are very upset, deeply saddened of course."

Salleh, who married Ingham in Malaysia in 1999, said he had not seen his sons for several years and was trying to book a flight to New Zealand to attend Ingham's funeral and support their sons.

Ingham and her twin sister Sarah first came to international attention in 1997 when they were aged 18.

They stowed away on a Malaysian container ship and claimed to have jumped overboard and survived swimming through crocodile-infested waters in Queensland. The pair spent two weeks in the wilderness, surviving on shellfish.

Their tale dominated world headlines and led to them receiving a hefty payment to appear on the Paul Holmes TV show.

In an awkward interview the twins told Holmes that before jumping off the ship they were told to hold their life jackets down the side so they didn't break their necks when they hit the water.

They were also told they could die if they went under the ship into the propeller, so they should jump out as far as they could.

Two years later the twins travelled to Malaysia and were both married and had children. Ingham became a devoted Muslim wife, but in 2004 she brought her children back to New Zealand on holiday.

In recent years, she had struggled with alcohol addiction and appeared in court for a string of minor offences, including stealing tobacco.

The twins grew up in Rangiora and went to Ashgrove Primary School before attending Rangiora High School.