An ode to the faithful old ski pubs 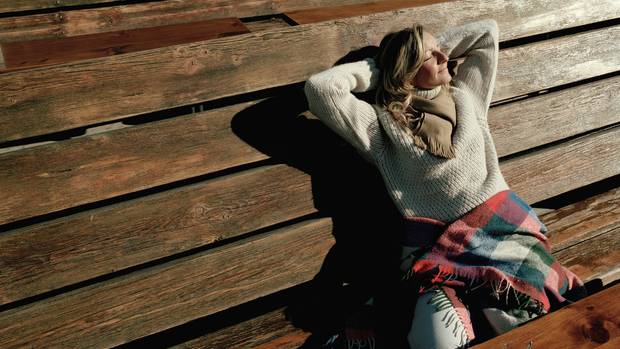 There must be a roaring fire. A cosy wooden interior. Good beers on tap. A place to mingle and a place to dance. And ski jackets must be acceptable attire.

Every skier and snowboarder needs a reliable watering hole to unwind in after a day on the slopes. In the major ski resort towns overseas, villages buzz with the apres-ski nightlife and hip bars with fancy themed cocktails.

But sometimes you just need somewhere to chill with a beer while still rocking your oversized ski gears, rather than getting dressed up. And that's the kind of apres-ski scene New Zealand does best. 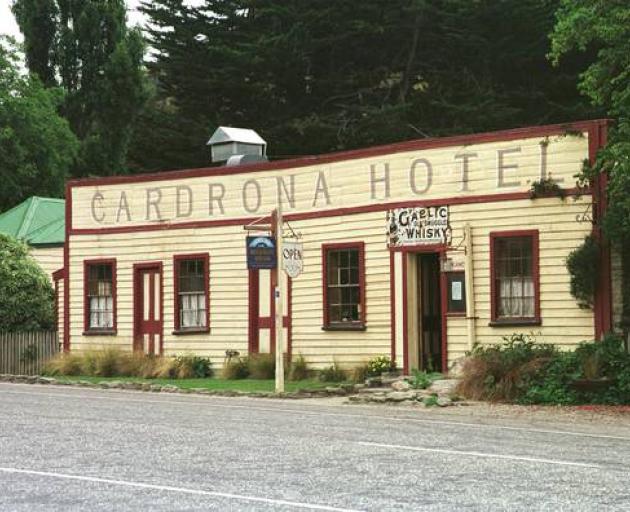 The historic Cardrona Hotel is the place to swap stories after a day on the slopes. Photo: Supplied
Five iconic apres-ski institutions in New Zealand:

The Cardrona Hotel is about as iconic as Kiwi ski pubs can get. Located on the Crown Road Range between Wānaka and Queenstown, the historic building from 1863 is one of the oldest hotels in New Zealand, and proudly rumoured to be the most photographed building in the country, according to the hotel. Gold-rush charm, legendary atmosphere.
cardronahotel.co.nz

You can't miss the Blue Pub in Methven, because it's a bright blue pub In the middle of the village. It's right opposite the Brown Pub (guess the colour). Think classic New Zealand country pub. Wooden floors, wooden bar stalls, a welcoming bar as you walk in - all the key aspects of an iconic apres-ski institution.
thebluepub.com

The Cow has been around for more than 40 years in Queenstown with a history of hosting wild apres-ski parties and events through the decades. In a previous life, the stone barn once housed cows, which used to be brought down Cow Lane to be milked during the gold-rush era. Now it's is a cosy bar for locals and visitors. Little has changed since it opened its doors in the late 70s - in fact the menu remains exactly the same as opening night.
thecowpizza.co.nz

If you're skiing on the Whakapapa side of Mt Ruapehu, the Chateau Tongariro is a stately establishment steeped in history - and even has a few ghost stories to throw into the mix. Located in the heart of the Tongariro National Park, the best place to relax is in the hotel's Ruapehu Lounge on their velvet lounge suites under dramatic chandeliers, next to the log fire.
chateau.co.nz

If you can't be bothered contending with the influx of visitors to Ohakune, then Tūroa Lodge is where the locals hang out. There's frequent live music and gigs, and always a questionable themed event like a wet T-shirt or jelly wrestling contest somewhere in the winter lineup.
facebook.com/turoaskilodge/