Council staff were asked at last week's council meeting to prepare a request for funding for a recreational cycleway, expected to cost $250,000, for the incoming council to consider as part of its 2020/21 annual plan deliberations.

The recreational cycleway has been proposed in addition to a commuter cycleway being developed along the west side of Main North Road and along Vickery Street and Peraki Street. It has the full backing of Enterprise North Canterbury (ENC) and the Kaiapoi Promotions Association (KPA).

The recreational cycleway would form stage one in a proposed 78km ''Wheels to Waipara'' cycle trail from Christchurch to the wine region, being promoted by ENC.

Chief executive Heather Warwick says ENC has prepared a business case for the cycle trail from Cathedral Square to Waipara to tap into a growing cycling tourism market.

While there is no government funding available at the moment, that could change with a general election next year.

She says the council's decision is ''a real signal of confidence in cycleways in our region''.

''It shows that this council is investing in the first stage of a Wheels to Waipara cycle trail, which is really important, and the government will look really favourably on this.''

The cycle trail would link in with the Hurunui Heartland Trail and the Whale Trail being developed between Kaikoura and Picton.

The council's utilities and roading manager, Gerard Cleary, said at last week's council meeting that the clip-on cycleway being built on the State Highway 1 Waimakariri River bridge by the New Zealand Transport Agency means now is a good time to be considering cycleway projects.

''KPA is really pleased at the council proposal to consider it as part of next year's annual plan.

''We think it (the Waimakariri bridge clip-on) is a real game-changer for North Canterbury as a whole.

''We have been working with ECan (Environment Canterbury), which is doing a marvellous job on river trails on both sides of the (Waimakariri) river and we are keen to make this happen.''

Mr Pinkham says he is keen to see some work done to link the cycle trails together.

''There's lots of bits of cycle ways around the district and some of them just need to get some connections.''

Councillors also voted at last week's meeting to invite ENC, KPA, Rangiora Promotions and ECan to send representatives to the council's walking and cycling reference group as it updates its strategy and works on these proposals. 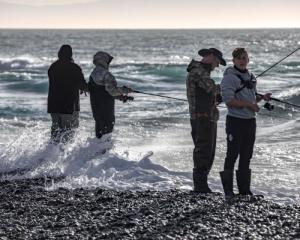 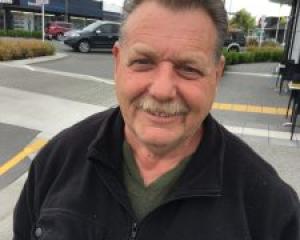 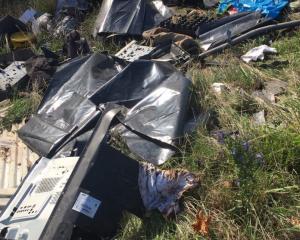 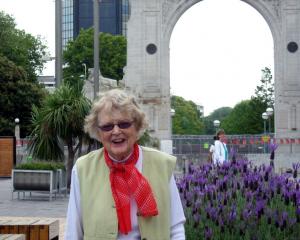 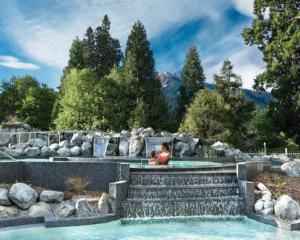 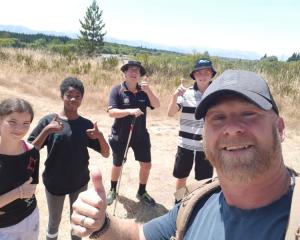