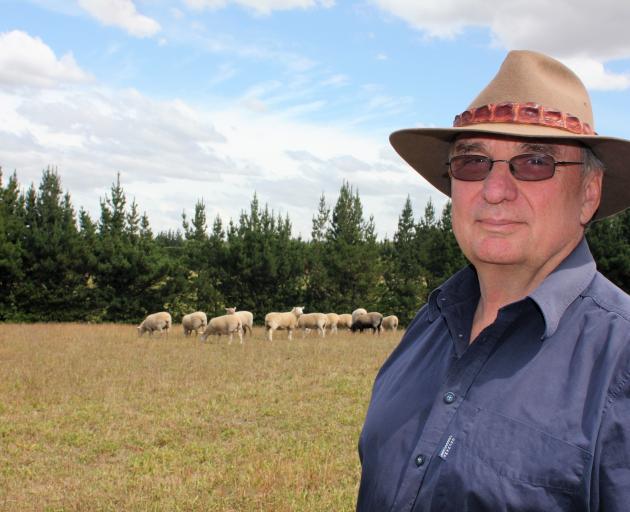 Rural Canterbury blockholder David Moffett has turned from giving advice on farm succession to the future of farming itself, launching a political party to help New Zealand farmers struggling with climate taxes.

He has a global view of the world and an affinity with rural life.

Mr Moffett, the son of an air traffic controller, lived in Kenya and Tanganyika from the age of 3 to 16, living through the last years of colonial Africa.

By 7, he was spending part of his holidays on large coffee and tea plantations with friends from boarding school in Nairobi.

He moved to Australia with his family as a teenager and, in his working life, went on to head several major sporting organisations, including the New Zealand Rugby Union.

Today he has 10 hectares across properties at Ashley and Broomfield in North Canterbury, running sheep and horses.

As founder of the New NZ Party, he wants New Zealand to withdraw from the Paris Agreement, which binds the country to a range of targets for reducing greenhouse gas emissions.

He says he has researched the agreement and has concluded ''Paris makes it compulsory for us to contribute tax payments to other economies, many of them of dubious honesty and accountability and rife with corruption''.

The cost to Kiwis of the Emissions Trading Scheme and Paris Agreement were considerable, he said.

The Government's own estimates put the cost at between $14 billion and $36b from 2021 to 2030, and that is likely to be only a fraction, depending on supply and demand for carbon credits.

''With over 2000 employees ACC at least contributes to the New Zealand economy.''

The agricultural sector long favoured managing its own emissions scheme but had succumbed to government pressure, Mr Moffett said.

The Government recently announced that the agricultural sector would only be slugged with 5 percent of its actual obligations under the New Zealand ETS.

Mr Moffett said the New NZ Party did not have an issue with the agricultural sector or other sectors paying this low rate, but believed business was being lulled into a false sense of security.

''Unfortunately, everyone in every sector will still pay for the full cost of the Paris Agreement. This is likely to exceed $4b per annum over 10 years, and that's just for starters.''

The only way to pay for this would be through new taxes or a reduction in services, he said.

''Incredibly, we also pay GST on the total fuel excise, which means paying an 11-cents-per-litre tax on taxes. Together, that represents 17c and 18c per litre of hidden taxes. That is what we pay now, and every farming family is saddled with that burden, which is often made worse because of reliance on fuel to not only run their agricultural enterprises but also to cover large distances to get kids to school and do important things like shopping and doctors' visits and the like.''

The New NZ Party fundamentally believed that declaring a climate emergency based on our emissions was the height of irresponsibility.

New Zealand's carbon dioxide emissions stemming from human activity stand at 0.17 percent of the total global agricultural emissions (AE). Our contribution, he says, is meagre by comparison with many of our competitors in the agricultural sector.

Expressed as a percentage of the total carbon dioxide fraction, which included agricultural emissions, the result was 0.00006 percent, Mr Moffett said. 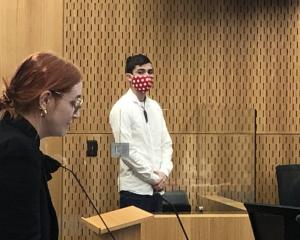 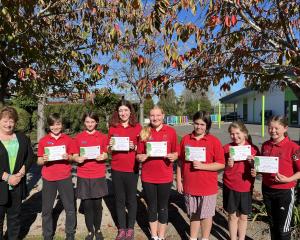 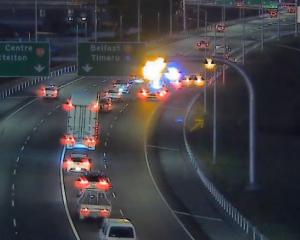 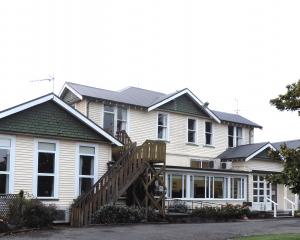