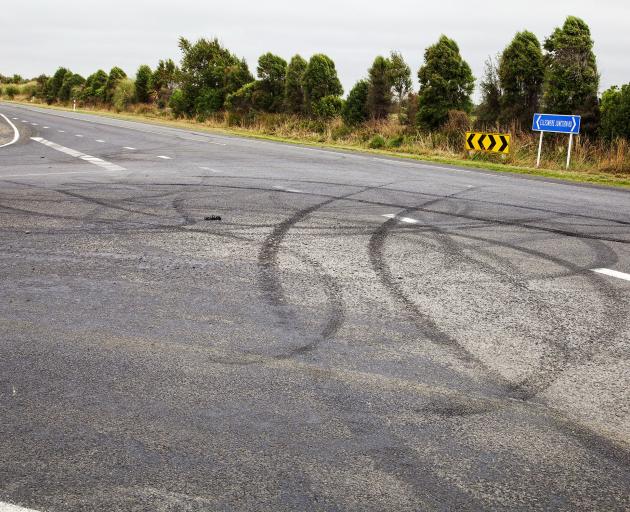 Tyre marks on Ellesmere Junction Rd, Springston. Photo: Geoff Sloan
Boy racers are becoming a problem in the Selwyn district again - and police are looking at ways to put the brakes on them.

Tyre marks from late night burnouts are becoming common place at the district’s roads and intersections.

He said gatherings of boy racers were being held more often.

In a recent incident a boy racer was injured and found lying on a road at Springston during a large gathering of vehicles. Those who were there were uncooperative. 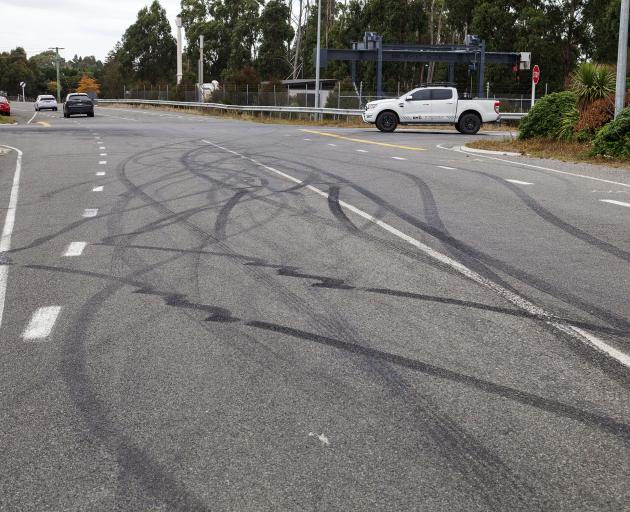 The intersection of Selwyn Rd and Springston Rolleston Rd. Photo: Geoff Sloan
Said Harker: “No-one was able to tell us what happened. It’s quite hard if people don’t see anything or don’t want to tell us anything.

“When we arrived, he (the victim) was conscious and talking, he wasn’t too forthcoming (with information) either,” Harker said.

The incident at the Springston end of Ellesmere Junction Rd about 2.30am on February 21 was responded to by firefighters as a “car versus pedestrian” accident.

The injured person was taken to Christchurch Hospital by ambulance. 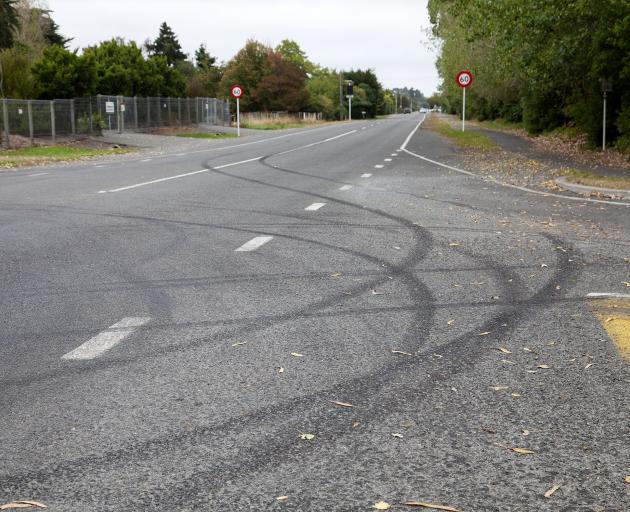 Birchs Rd in Prebbleton. Photo: Geoff Sloan
As police responded to the incident they saw about 25 cars on their way to a boy racer gathering.

Harker urged any members of the public who may have seen anything to contact police. Police were following up on inquires and continuing to speak to people from the scene.

Harker said anyone who witnesses an incident should get registration plate numbers if possible, and let police know by phoning *555 or 105.