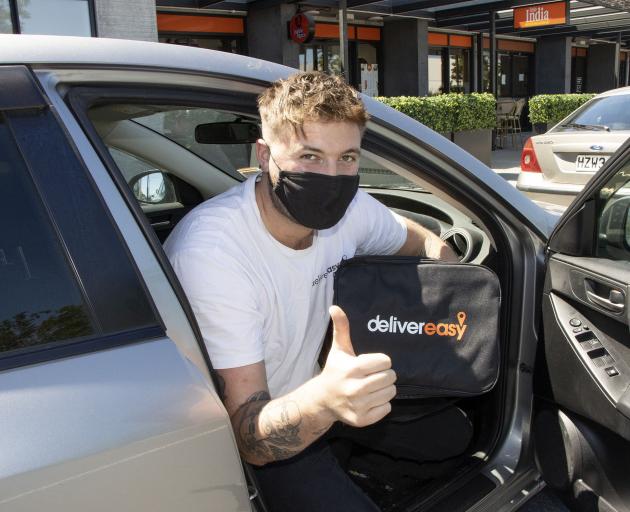 Quinn Davis. Photo: Geoff Sloan
Hundreds of orders have flooded into a new online meal delivery platform since it was launched in the Selwyn district.

Delivereasy is a New Zealand-owned and operated service that started in Wellington about five years ago.

Chief operating officer Quinn Davis is based in Wellington but is at the Christchurch office this month as he gets the Selwyn operation off the ground.

It launched on November 10, and has received hundreds of orders since.

There are about 20 restaurants on board, at Lincoln and Rolleston. Customers order via the Delivereasy app or website, but must be located in the general vicinity of Lincoln and Rolleston or surrounding areas such as Springston, Burnham, West Melton, Prebbleton, Tai Tapu and Templeton, to ensure speed of delivery. 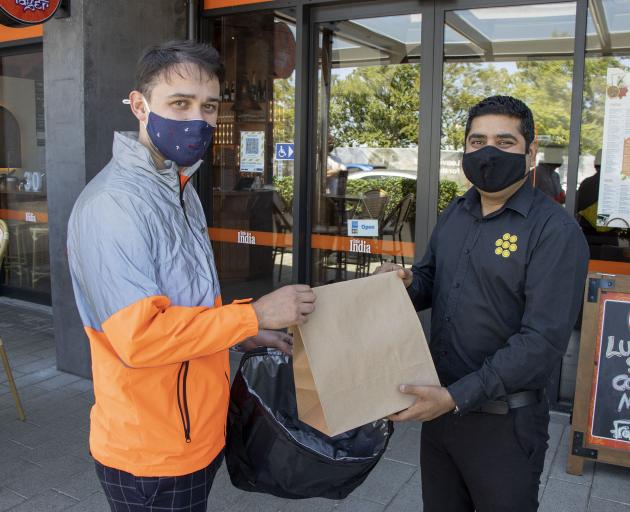 Delivereasy head of service Riley Jennings and Little India restaurant manager Dharmendra Singh. Photo: Geoff Sloan
Davis said new customers had been eager to utilise the new service, especially considering the district did not already have any similar service, such as Uber Eats.

There had been no glitches to date, and he had received emails from customers praising the service.

“You do get a lot of customers just being thankful that we are there,” Davis said.

“It’s early days, so it’s only going to grow from here. It’s pretty exciting, it’s all been good timing.”

The timing had been perfect, as Selwyn’s population is expanding and the dining scene is growing, with new restaurants being established in the district.

Restaurants on board to date include Joe’s Garage, Hachi Hachi and Little India at Rolleston, and Mexicali Fresh and NomNom Kitchen at Lincoln. Fast food outlets McDonald’s and Subway are also on board.

Last week Davis said the service had signed up about 30 drivers, who work as independent contractors. Delivereasy has about 1300 drivers around the country.

There were no plans at this stage to expand the service to include other towns in Selwyn, but this could be something Delivereasy would look at in the future.

Davis said Delivereasy had grown steadily throughout New Zealand since being established, but had grown even further with the pandemic forcing people to dine at home.

“It’s been a pretty crazy year and a half, it’s definitely skyrocketed since the lockdowns.”