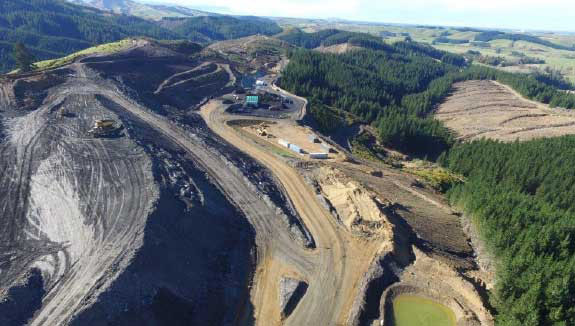 Photo: File
Canterbury residents will gather on Thursday to discuss their opposition to a proposed expansion of a nearby coal mine.

Bathurst Coal Ltd has applied to expand its opencast coal mine, known as Canterbury Coal Mine, at Bush Gully Rd, near Coalgate, by 18ha.

The meeting tomorrow will be held at Glentunnel. Siana Fitzjohn lives near Darfield and has organised the meeting. She said the idea is to discuss the mine and its impacts. 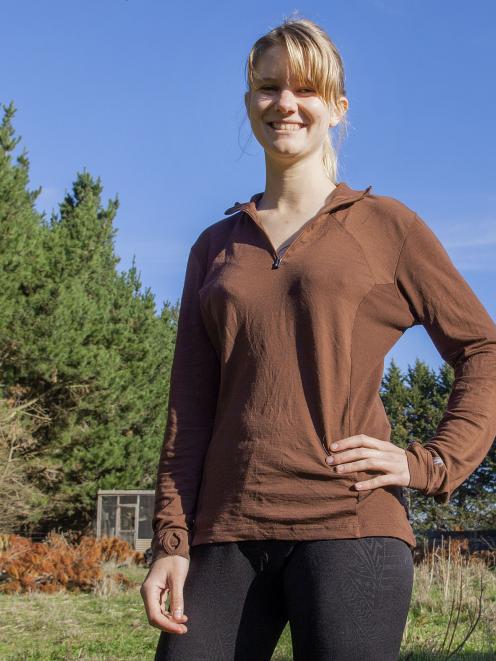 “The meeting agenda will probably be flexible depending on who shows up and what they wish to discuss.”

An Environment Canterbury spokeswoman said it is not yet able to confirm the exact number of submissions it has received on the expansion proposal, but it is about 646.

The majority of the submissions oppose the expansion.

The spokeswoman said the date for a hearing is yet to be set, but it is required to be held within 75 days of the close of submissions, meaning it will be no later than September 2.

ECan and the Selwyn District Council received an application to increase the opencast coal mine earlier this year.

The site is currently 52ha, of which 38ha is mined. Owner Bathurst Coal is seeking retrospective land use consent for existing and future earthworks.

Production at the site is currently 95,000 tonnes of coal per annum, which is sold for industrial and commercial use. 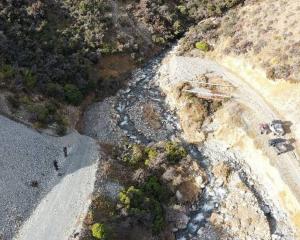 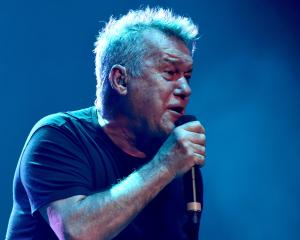 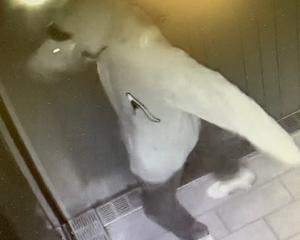 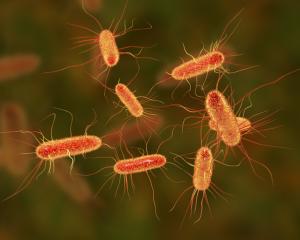