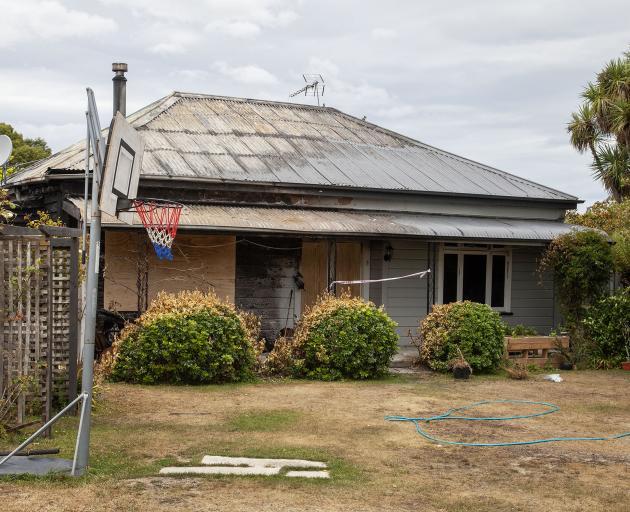 The Kirwee cottage was extensively damaged in a fire on Waitangi Day. Photo: Geoff Sloan
Fast action by a passer-by phoning 111 helped save a Kirwee house from being totally destroyed in a fire.

Kirwee Volunteer Fire Brigade chief Stuart Jones said one bedroom, one sun room and the roof of the house on Courtney Rd was badly damaged in the blaze.

“Quick action by a passer-by alerted the fire service, and we were there quick enough to save it from totally burning,” Jones said.

Kirwee firefighters were backed up by the Darfield brigade in fighting the blaze, which broke out at about 6pm on February 6.

Stewart said it was caused by an electrical fault. The family living in the house were at a nearby address when the fire broke out. The building did not have anyone in it at the time it caught alight.

He recommended owners of homes more than a couple of decades old to get wiring checked if that had not been done previously. 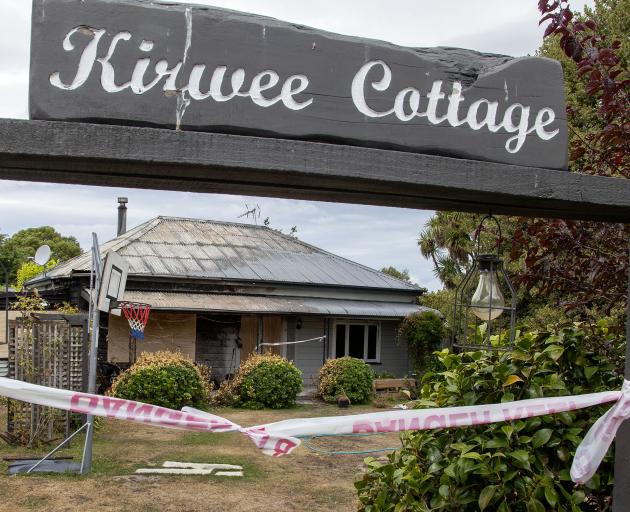 “It is important people get any electrical items or fittings checked by a registered electrician if they believe the items could be a fire risk,” Berry said.

Berry also highlighted the importance of making an escape plan to improve the likelihood of getting out of a house fire.

“Fire gets real, fast, and a house fire can become unsurvivable in less than three minutes,” Berry said.

People can create an escape plan at escapemyhouse.co.nz.