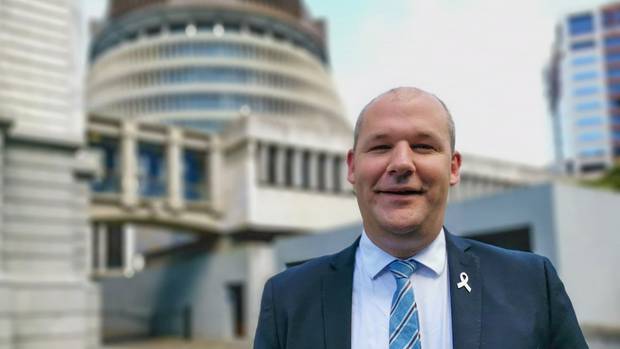 Collins said she had advised the woman to contact police, who have reopened an inquiry into Falloon's behaviour sending sexual images.

Collins said it was now clear there was a pattern involving Falloon, who quit as a National MP this week after a pornographic image was sent to a young woman. Three other women then came forward with similar complaints.

Collins said other victims could take comfort in the fact that more woman were coming forward.

"The more women who come forward to the police, the more evidence the police will have," she told reporters while visiting the Wairarapa this morning.

"I hope that any victim feels able to come forward."

Falloon was now an ex MP and not National's responsibility, but Collins was willing to hear from anyone who had a complaint.

Collins has previously called on anyone who might have received similar messages from Falloon to come forward and "we will take action".

Collins said the first incident had come "absolutely out of the blue".

"Although it now appears that some people were aware that he abused alcohol."

She had "never seen that because I was too busy doing my work".

Collins has condemned Falloon's actions, calling him "a liar" and saying it had become apparent his actions were a "pattern of behaviour" with three more women coming forward to say they'd also received explicit images.

Falloon resigned after a young woman's parents wrote to the Prime Minister's officer last week about a pornographic image the MP had sent.

That information was then passed on to National leader Judith Collins, who met with Falloon on Monday.

The now-former Rangitata MP's versions of events is that he was at a party several weeks ago and briefly left his phone unattended at a party — and acquaintances then used it to send the sexual image in question.

Collins, just as Falloon quit politics, said she believed this to be a lie.

"This has gone from clearly what was stated as a mistake, to now being something quite different," she said on Tuesday.

Collins had also said she expected more complaints given the MP's pattern of behaviour.

'Right decision' to resign
Collins was initially concerned about Falloon's mental wellbeing and made sure he returned home safely.

"But I'm now of the view he made the right decision... to resign from Parliament," she said on Tuesday.

She had written to the first woman who received the inappropriate sex image, giving her an undertaking her privacy would be protected and if anything leaked out, that person would be sacked.

She sought a similar undertaking from the Prime Minister's office. The PM's office said it had acted appropriately and nothing had been leaked from its office.

Collins said that the story that someone grabbed Falloon's phone during a party and sent the material to the first young woman was "clearly a lie".

Despite the salacious nature of the scandal she did not think it damaged her own reputation. She said she would not tolerate this level of behaviour from National Party politicians. 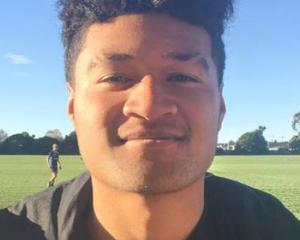 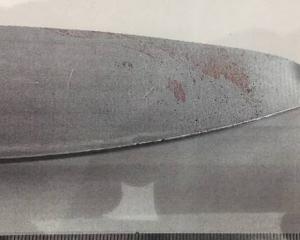 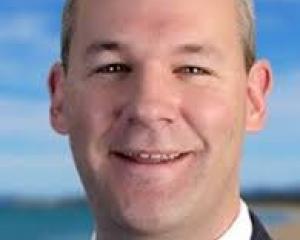